Bill Aims to Reduce Rate of Suicide Among Farmers 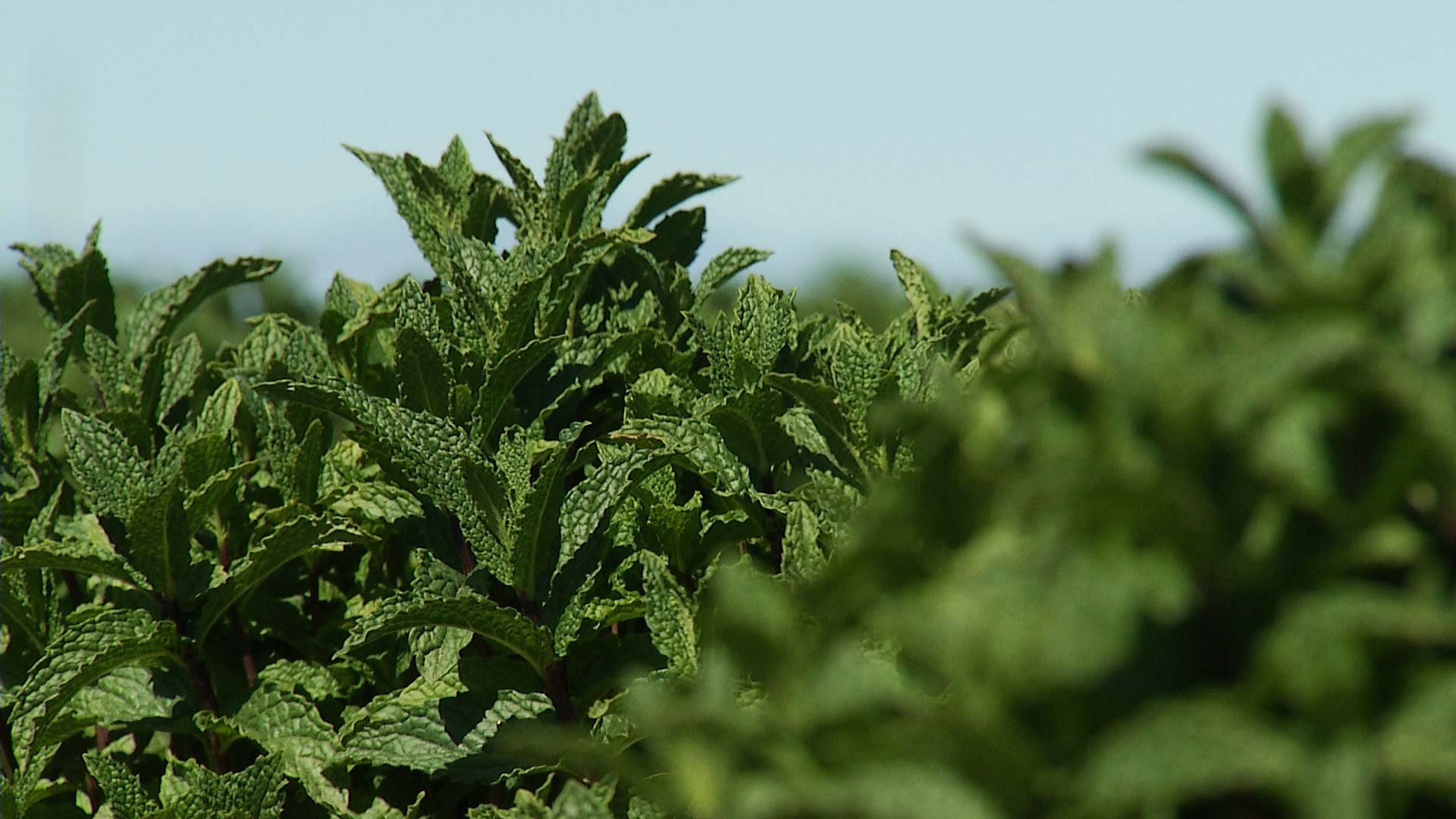 The 77,000 agricultural workers living in Arizona may soon have an outlet for the stress that comes with their occupation.

On March 13, Minnesota Representative Tom Emmer introduced the Stemming the Tide of Rural Economic Stress and Suicide (STRESS) Act to Congress. The bipartisan bill, co-sponsored by Arizona representative Tom O’Halleran, proposes programs like hotlines and counseling for struggling farmers who see suicide as their only option.

Stefanie Smallhouse, president of the Arizona Farm Bureau and a Pima County rancher, said that similar programs, such as crisis hotlines, have proved helpful for farmers in the past. The proposed act would offer an important outlet for agricultural workers suffering from financial and emotional stress, she said.

“It’s a good thing to put it forward again and to have these discussions,” she said. “People need to think about the job that farmers and ranchers are doing, by providing food, and know that it’s important to ensure that they’re not carrying the entire load of food production on their own shoulders.”

A 2016 study from the Centers for Disease Control may have helped bring public awareness to the issue of suicide among farmers, Smallhouse said. The study, which analyzed data from 17 states in 2012, farming, fishery, and forestry workers had a suicide rate of 84.5 per 10,000 people, significantly higher than the other occupations included in the study.

Although data from Arizona were not included in the CDC study, Smallhouse said that the factors that drive farmers to suicide are the same across the country.

“You’re dealing with the same stress factors: weather, which is out of your control, and commodity prices, which is out of your control,” she said. “It doesn’t matter what part of the country you’re in. The fact is that you have a product that you need to produce within a certain season, and you’ve got bills to pay. If you can’t do that, it puts an enormous amount of stress on you.”

Congress has not yet set a date to vote on the STRESS Act.

Emily Ellis is an AZPM intern and student in the University of Arizona School of Journalism.

Central Arizona Farmers Preparing for Potential Water Shortages Temporary Farmworkers Increase, But Not Agents Protecting Labor Rights For Sale in Cochise County: Bigger Bowie Farms Tap Water
By posting comments, you agree to our
AZPM encourages comments, but comments that contain profanity, unrelated information, threats, libel, defamatory statements, obscenities, pornography or that violate the law are not allowed. Comments that promote commercial products or services are not allowed. Comments in violation of this policy will be removed. Continued posting of comments that violate this policy will result in the commenter being banned from the site.