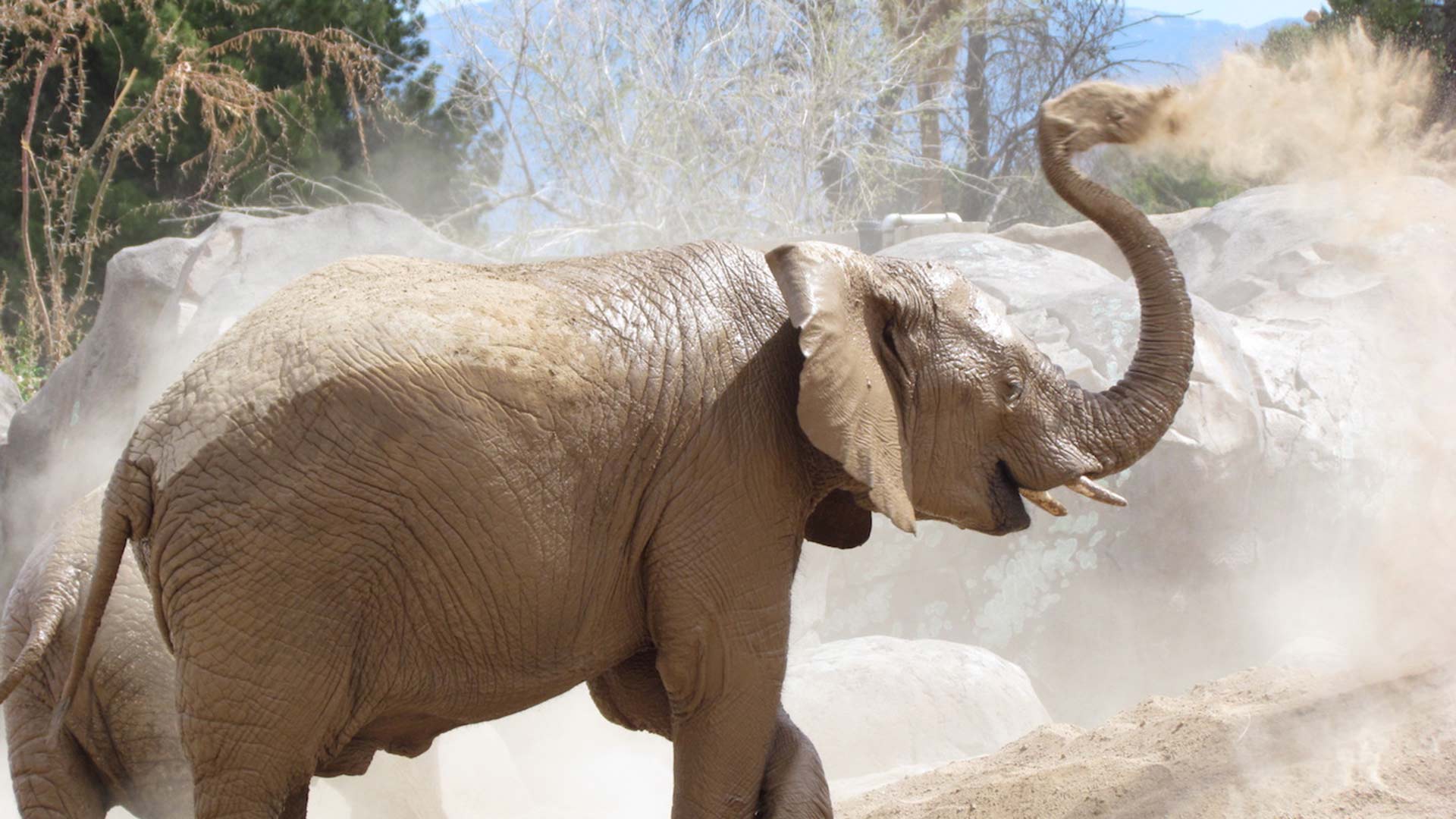 Staffers at the Reid Park Zoo are still learning about the condition that caused the death of an elephant Tuesday.

"There is only one elephant that has experienced it that we know of, and it also died," said zoo administrator Sue Tygielski. "We don't know what causes it, but essentially what happens is the intestines become tangled."

Tygielski said twisted gut is not an inherited or genetic condition, and that other animals in the zoo are not in danger or at risk. She said instances of twisted gut are relatively unknown, but veterinarians are using Punga's death as an opportunity to understand it better.

Zoo Tax Measure Passes in Final City Vote Tally Reid Zoo Baby Elephant Makes Media Debut Episode 5: Reid Park Zoo Gets Accreditation, 'Animals' Lives, Deaths Are Educational'
By posting comments, you agree to our
AZPM encourages comments, but comments that contain profanity, unrelated information, threats, libel, defamatory statements, obscenities, pornography or that violate the law are not allowed. Comments that promote commercial products or services are not allowed. Comments in violation of this policy will be removed. Continued posting of comments that violate this policy will result in the commenter being banned from the site.