The CDC says the lettuce responsible for the E. coli outbreak should no longer be in stores and restaurants. by Associated Press TWEET SHARE 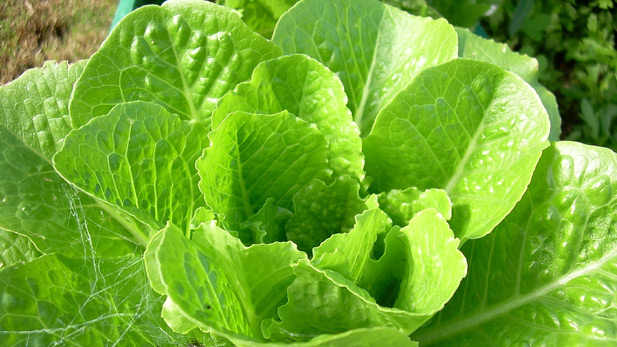 The Centers for Disease Control and Prevention said Wednesday that the total number of people sickened by a strain of E. coli is now 172 across 32 states.

At least 75 people have been hospitalized, including 20 with kidney failure. One death was in California.

Health officials say there is a lag time of two to three weeks between when someone falls ill and when it's reported to the CDC.

The agency says the romaine was grown in Yuma, Arizona and was last harvested April 16. So, it should no longer be in stores and restaurants because of its three-week shelf life.

UA researchers put food safety under a microscope in Yuma Arizona Utility Company Customers Advised to Boil Water 5 Dead, Nearly 200 Sickened in Outbreak Blamed on Yuma Lettuce
By posting comments, you agree to our
AZPM encourages comments, but comments that contain profanity, unrelated information, threats, libel, defamatory statements, obscenities, pornography or that violate the law are not allowed. Comments that promote commercial products or services are not allowed. Comments in violation of this policy will be removed. Continued posting of comments that violate this policy will result in the commenter being banned from the site.