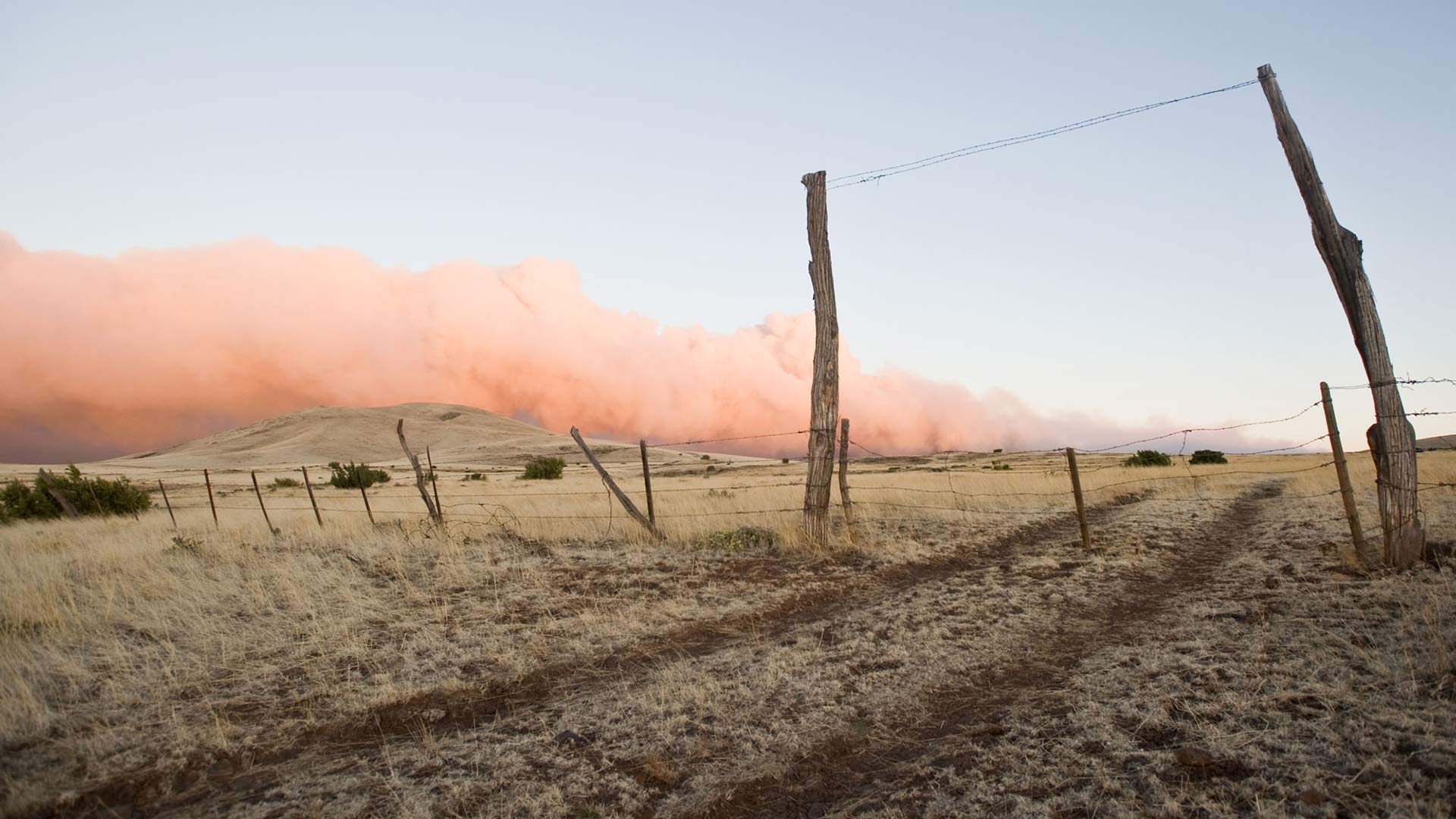 Arizona drought conditions could lead to a busy wildfire season. Image of the Wallow Fire, May 2011.
Will Seberger
LISTEN

Southern Arizona is facing another summer of drought, and in a climate where heat is an ongoing concern, wildfire is the region's immediate threat.

Steven Miranda is fire staff officer for the Coronado National Forest. He says drought is bringing the threat of wildfires from the country to the city.

"I would not say it could never happen," said Miranda. "But when you look at some of the other places, like Colorado a couple of years ago, when things get in alignment, it's very challenging."

Colorado suffered two straight years of deadly fire seasons in 2012 and 2013. In each case, more than 250,000 acres burned, and hundreds of homes were lost. More than three-quarters of Colorado baked under drought conditions just ahead of the wildfires.

The National Oceanic and Atmospheric Association's forecast for Colorado, Arizona, Utah and New Mexico for 2018 is warning of a similar setup. U.S. drought experts have categorized the region's outlook as "exceptional," and not in a good way. "Exceptional" is the worst drought condition. The forecast is leaving farmers, ranchers and water planners preparing for a tougher situation than last year, when only a fraction of the region was experiencing this much drought.

Forestry officials are trying to get in front of wildfire danger. This week, they started closing parts of three national forests: Apache-Sitgreaves, Coconino and Tonto.

"I know it impacts people that are going out camping and stuff, but it's all part of going into the outdoors and the environment we're in," he said.

Southern Arizona received some rainfall in the winter months, but forecasters maintain it wasn't enough. The Arizona Department of Water Resources reported last winter was the driest on record.

Arizona Game and Fish Department officer Karen Klima says the lack of moisture is significant for the state's wildlife. She says desert wildlife can adapt to dry conditions, but animals are not accustomed to going through an entire season with little water.

"Normally, when we have our monsoon precipitation, there are areas where water collects, and wildlife can use those areas in the drier months," according to Klima. "We didn't have that this year, so now they are really working down into areas where we have water, into areas where people have water out. People with fountains may see wildlife coming into their yard."

The Associated Press contributed reporting to this story.

Southern Arizona Firefighters on the Fire Lines in California 2 Highways in Eastern Arizona Remain Closed Due to Wildfires Ducey Warns of High Wildfire Danger in Arizona This Summer
By posting comments, you agree to our
AZPM encourages comments, but comments that contain profanity, unrelated information, threats, libel, defamatory statements, obscenities, pornography or that violate the law are not allowed. Comments that promote commercial products or services are not allowed. Comments in violation of this policy will be removed. Continued posting of comments that violate this policy will result in the commenter being banned from the site.