× CORONAVIRUS: The latest coverage and local resources regarding COVID-19 from the Arizona Public Media newsroom.
/ Modified may 29, 2018 8:28 a.m. 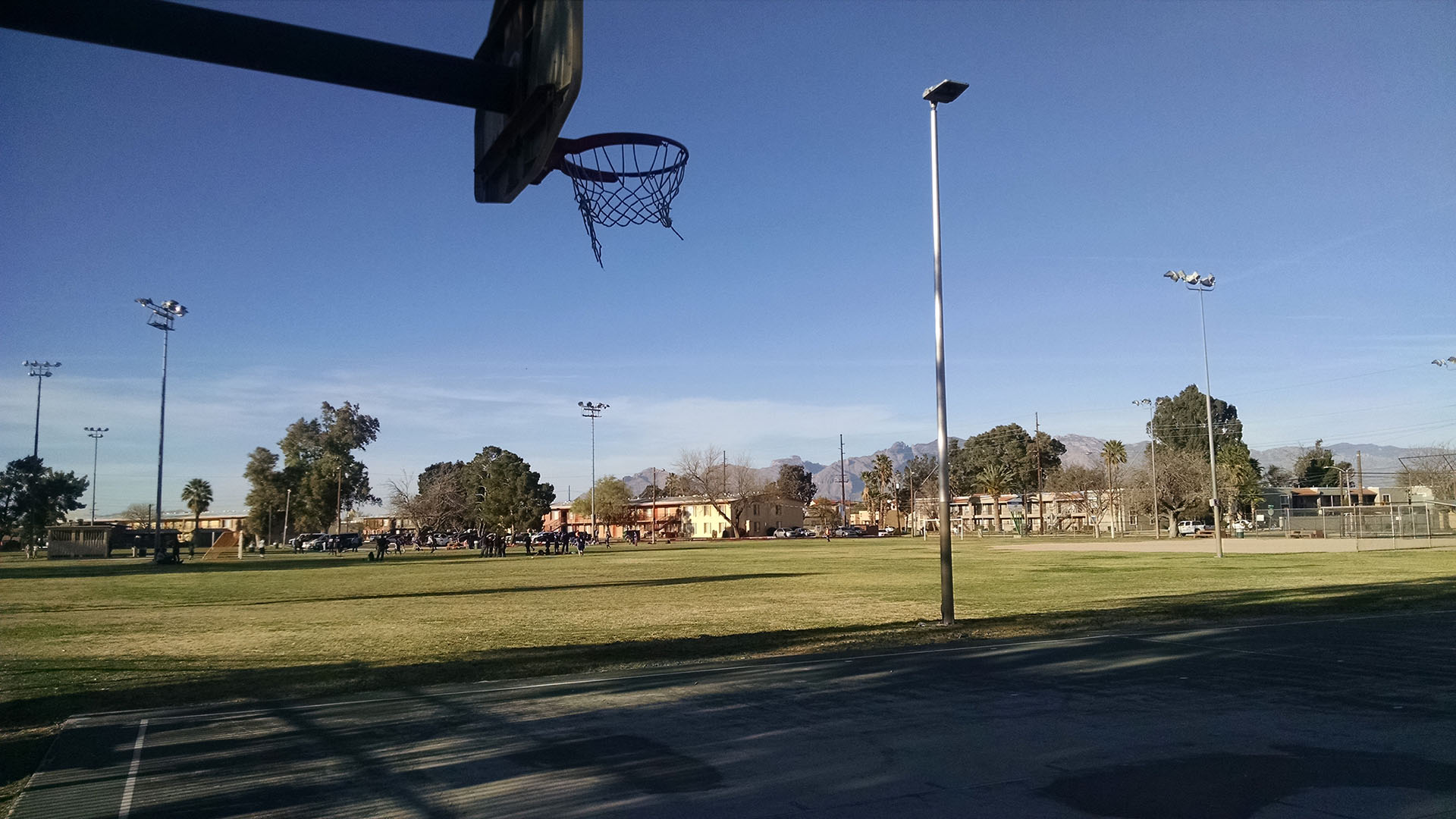 The Trust for Public Lands, a national nonprofit organization, has released a park ranking for the 100 largest cities in the U.S. for the past three years. Each year, Tucson ranks lower as a result of decreased funding for community parks.

Park scores look at four different components: acreage, access, funding and recreational amenities. Those factors represent the quality of park systems within a city, according to Ali Hiple with Trust for Public Lands.

Tucson ranks 86 and lags behind many cities in Arizona, like Scottsdale, which ranked 44th and is the highest in the state.

Tucson scores in the midrange for amenities and park acreage, according to the report. However, Tucson lacks in the overall land set aside for parks: Only 3 percent of Tucson is park land, and the city doesn’t spend nearly as many dollars per resident on park maintenance as it used to.

"That's telling me that parks haven't really been a focus for the city, in terms of where they are putting their money," Hiple said.

For comparison, Scottsdale ranked highest in the state, and a quarter of the city is parks. It also spends $109 per resident on parks.

"When you are seeing a high spending figure, that's a city that is constantly keeping its parks well maintained, keeping them clean, keeping the grass mowed and replacing equipment as it gets old," Hiple said. "It is a good proxy for a quality of a park system."

Tucson also ranked below the national average for percentage of residents living within a 10-minute walk to a park.

The list of the top 100 park cities in the nation and their results can be found here.

Voters to Decide on $225M Bond Plan to Improve Tucson Parks Report: Tucson No. 3 Big City for Number of Community Pools City Council Sets Details For November Parks Bond
By posting comments, you agree to our
AZPM encourages comments, but comments that contain profanity, unrelated information, threats, libel, defamatory statements, obscenities, pornography or that violate the law are not allowed. Comments that promote commercial products or services are not allowed. Comments in violation of this policy will be removed. Continued posting of comments that violate this policy will result in the commenter being banned from the site.