Immigrant advocates say most are at the Tucson branch of Southwest Key. by Nancy Montoya Tweet 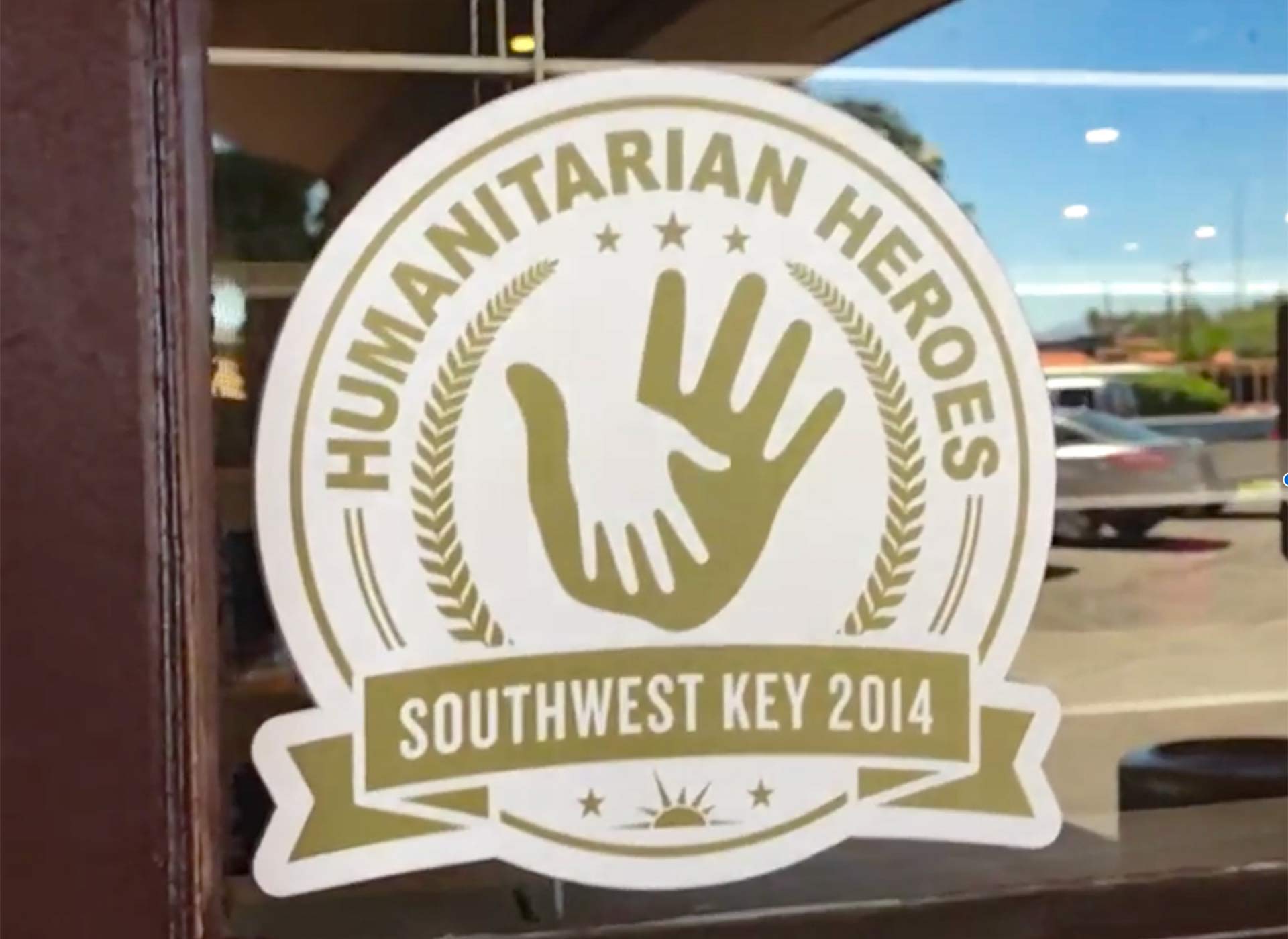 A 6-inch sign on the front window is the only indication that Southwest Key has a facility on North Oracle.
Nancy Montoya, AZPM

While the Trump administration has rescinded the policy separating families at the border, immigrant rights activists are asking about the fate of more than 2,300 children who were separated from parents.

Immigration advocates say many of the children are being housed at the Southwest Key facility in Tucson on North Oracle Road between Speedway and Grant.

Southwest Key is nonprofit based in Austin, Texas, with a multimillion dollar federal contract to house unaccompanied immigrant children in several states.

The nonprofit has 5,000 employees nationwide. Here in Tucson, no one has answered the phone all week, and even their website is down.

Reporters have gathered outside the building several times this week. Security officers have provided a website that is not working and a contact number for a communications officer who has not returned numerous phone calls.

Police were called to have reporters removed, and we asked Tucson Police Sergeant J. Jelsing to ask questions for us. He too tried. 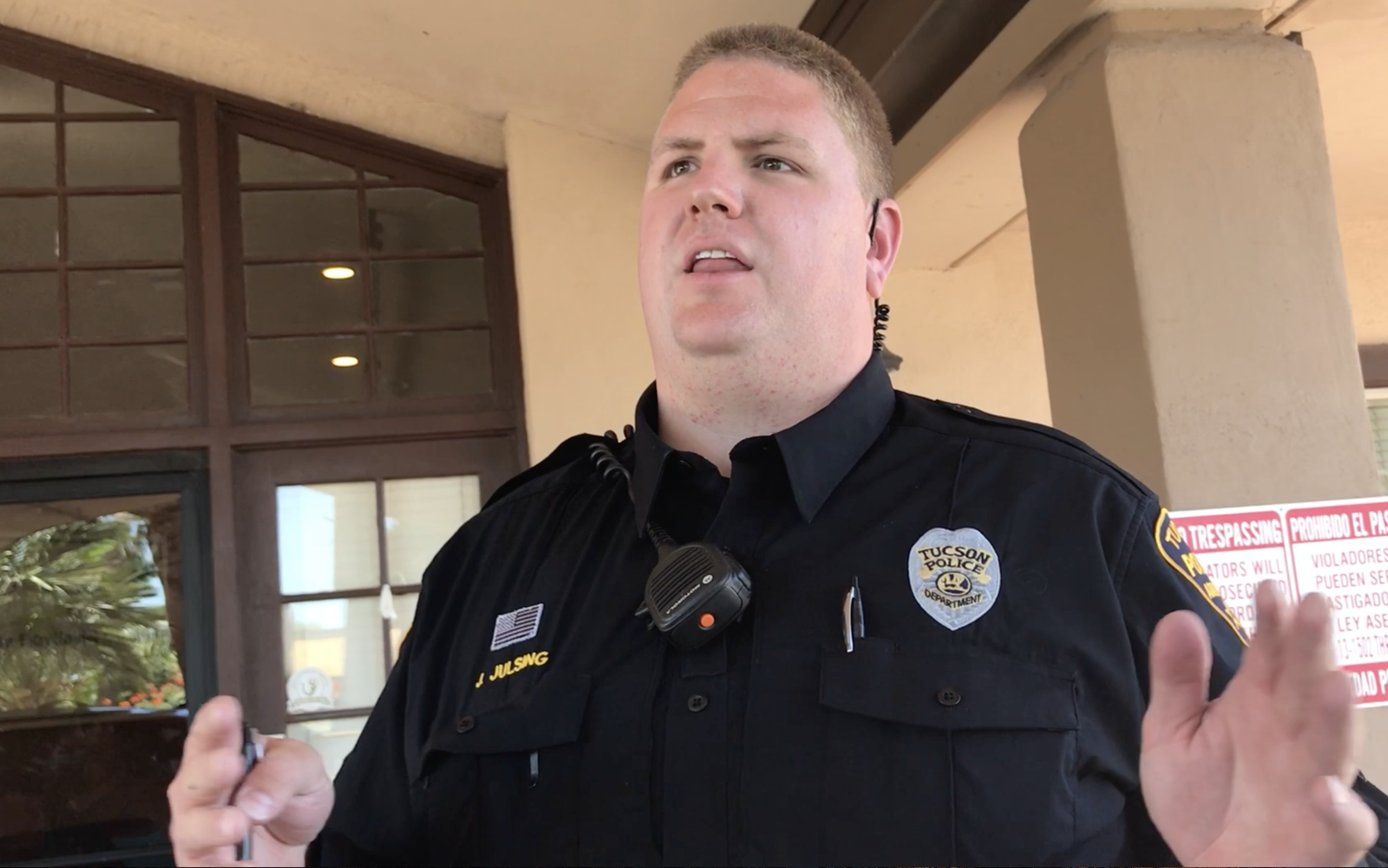 Several Tucson reporters spent the morning outside the building and saw multiple vans pulling up with children inside. The vans vanished behind a barbed wired fence.

Migrant Family Reunifications Continue As Deadline Nears Grijalva Adds Voice to Call to End ICE First Lady Visits Border Patrol, Migrant Child Center in Arizona
By posting comments, you agree to our
AZPM encourages comments, but comments that contain profanity, unrelated information, threats, libel, defamatory statements, obscenities, pornography or that violate the law are not allowed. Comments that promote commercial products or services are not allowed. Comments in violation of this policy will be removed. Continued posting of comments that violate this policy will result in the commenter being banned from the site.