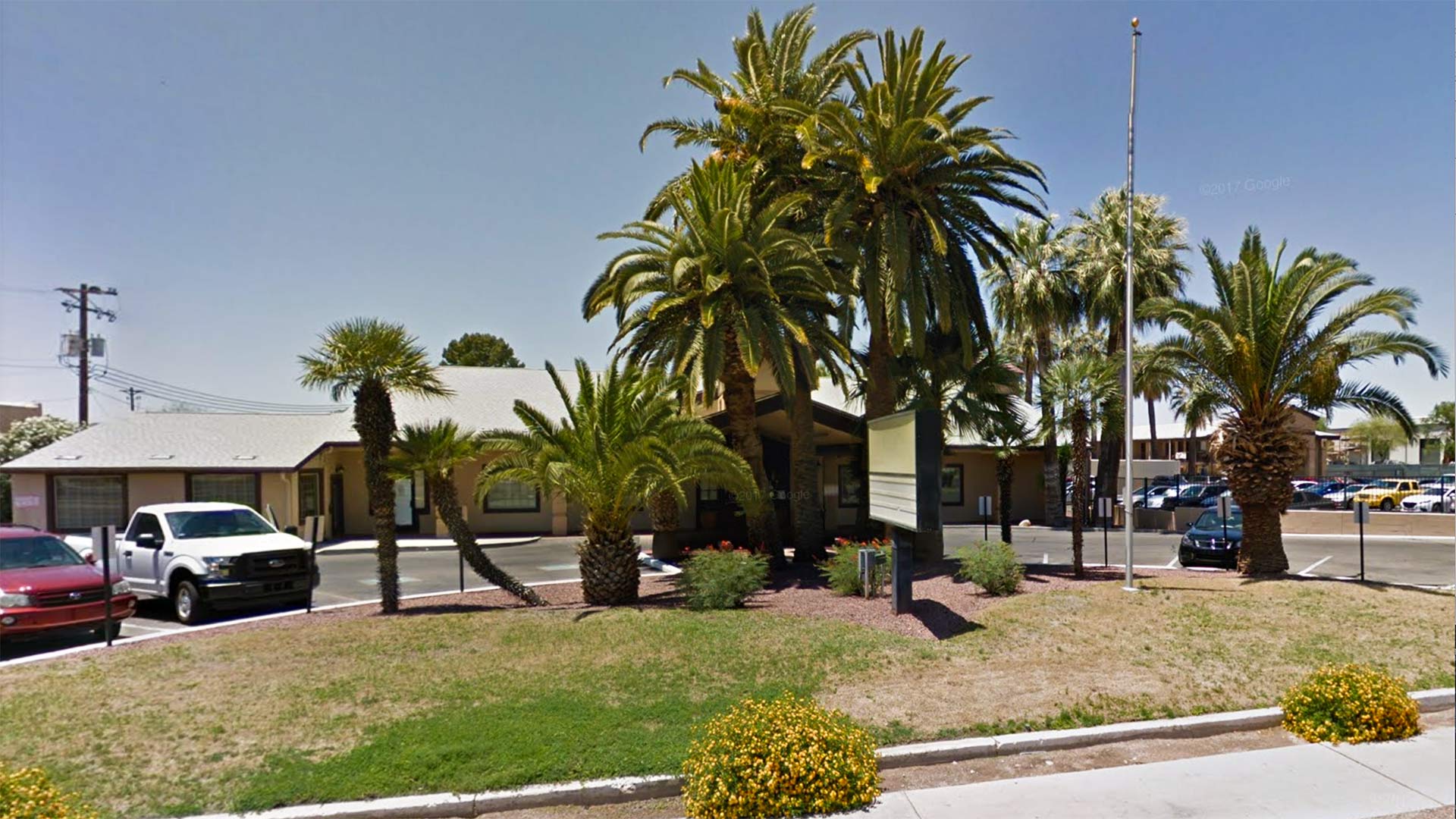 The exterior of the Southwest Key facilities, on North Oracle Road.
Google Streetview

Arizona facilities are housing 1,654 immigrant children, including 328 who were separated from their families at the U.S.-Mexico border.

Ducey said he doesn't think children should be separated from their families, but he also wants strong border security.

He urged Congress to take action, saying lawmakers have been talking about legislation "for the last decade."

He added: "They haven't been able to get anything done. Now's the time to act."

Detaining Immigrant Kids Is Now a Billion-Dollar Industry Migrant Mother Plans Cross-Country Journey to See Her Sons Government to Reunite Some Migrant Kids With Parents
By posting comments, you agree to our
AZPM encourages comments, but comments that contain profanity, unrelated information, threats, libel, defamatory statements, obscenities, pornography or that violate the law are not allowed. Comments that promote commercial products or services are not allowed. Comments in violation of this policy will be removed. Continued posting of comments that violate this policy will result in the commenter being banned from the site.