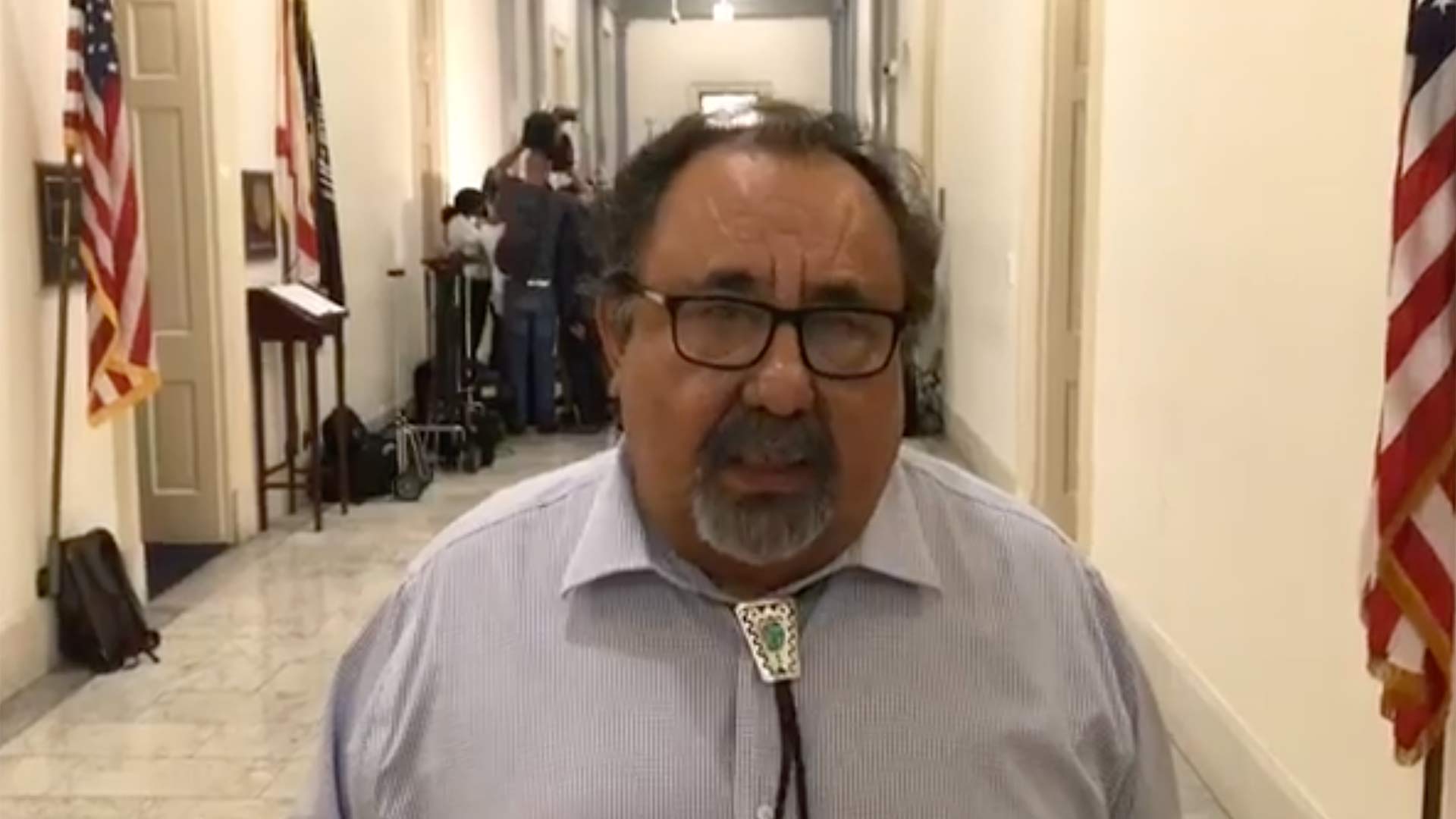 After the meeting, Grijalva posted his reaction on social media.

Grijalva says when discussing the immigration issue, questions caucus members asked of Secretary Nielsen and her staff appeared to be "over their heads." He says she promised that Homeland Security would reunite the remaining separated children by a court-imposed deadline, but Grijalva said he doubts that will happen.

Grijalva Promises Investigations Into Trump Appointees Judge Temporarily Halts Deportation of Reunified Families Local Officials Condemn Policy Separating Undocumented Families
By posting comments, you agree to our
AZPM encourages comments, but comments that contain profanity, unrelated information, threats, libel, defamatory statements, obscenities, pornography or that violate the law are not allowed. Comments that promote commercial products or services are not allowed. Comments in violation of this policy will be removed. Continued posting of comments that violate this policy will result in the commenter being banned from the site.