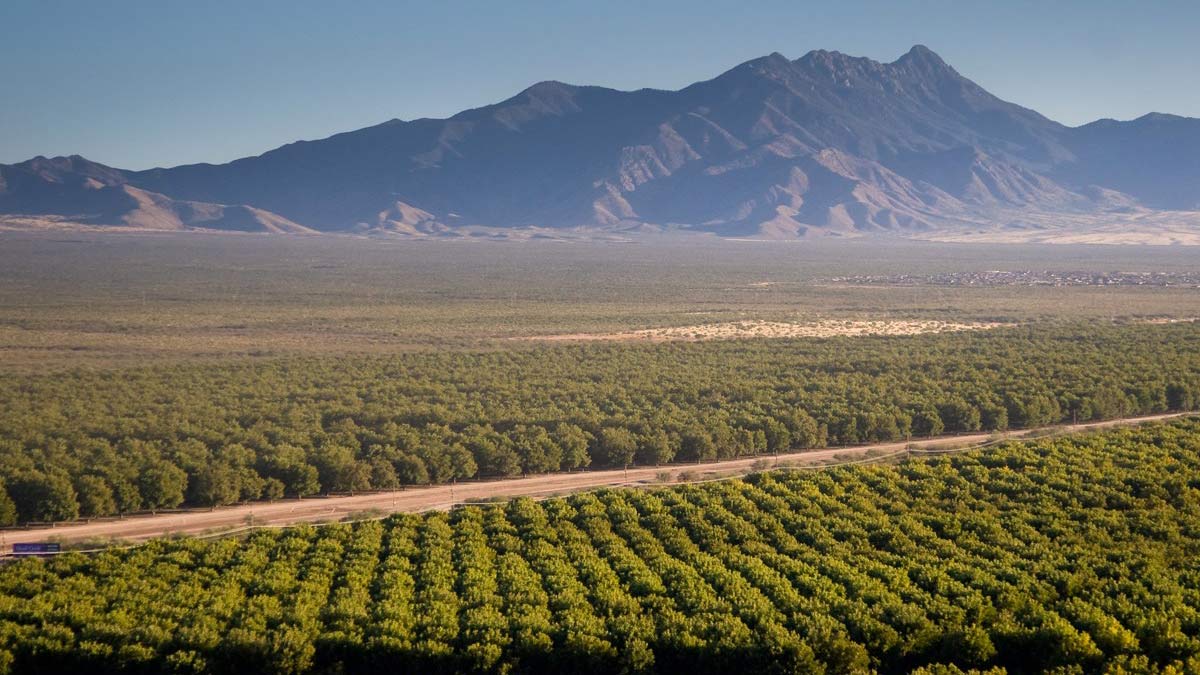 A Southern Arizona pecan farmer says he's had enough of the Trump administration's trade conflict and wants it stopped immediately.

Dick Walden, who operates Green Valley Pecan Company in Sahuarita, cited China's tariffs on U.S.-grown pecans, walnuts, almonds and pistachios. China's move was a response to U.S. tariffs on Chinese-made products. Walden said his pecan inventory is stacking up in cold storage because of the tariffs.

He believes the federal government should stop unilateral tariff imposition and start negotiations.

Green Valley Pecan Company promotes itself as one of the world's premier suppliers of fresh pecans.

Walden attended a meeting of farmers discussing the tariffs' impact this week. He said the tariff duty on pecans has risen from 7 percent to 47 percent in the past three months.

Southern Arizona Produce Distributors Await Results of NAFTA Talks Mexico's Presidential Election Stirs Worries of Trade War With US Flake Warns of Looming Trade War
By posting comments, you agree to our
AZPM encourages comments, but comments that contain profanity, unrelated information, threats, libel, defamatory statements, obscenities, pornography or that violate the law are not allowed. Comments that promote commercial products or services are not allowed. Comments in violation of this policy will be removed. Continued posting of comments that violate this policy will result in the commenter being banned from the site.