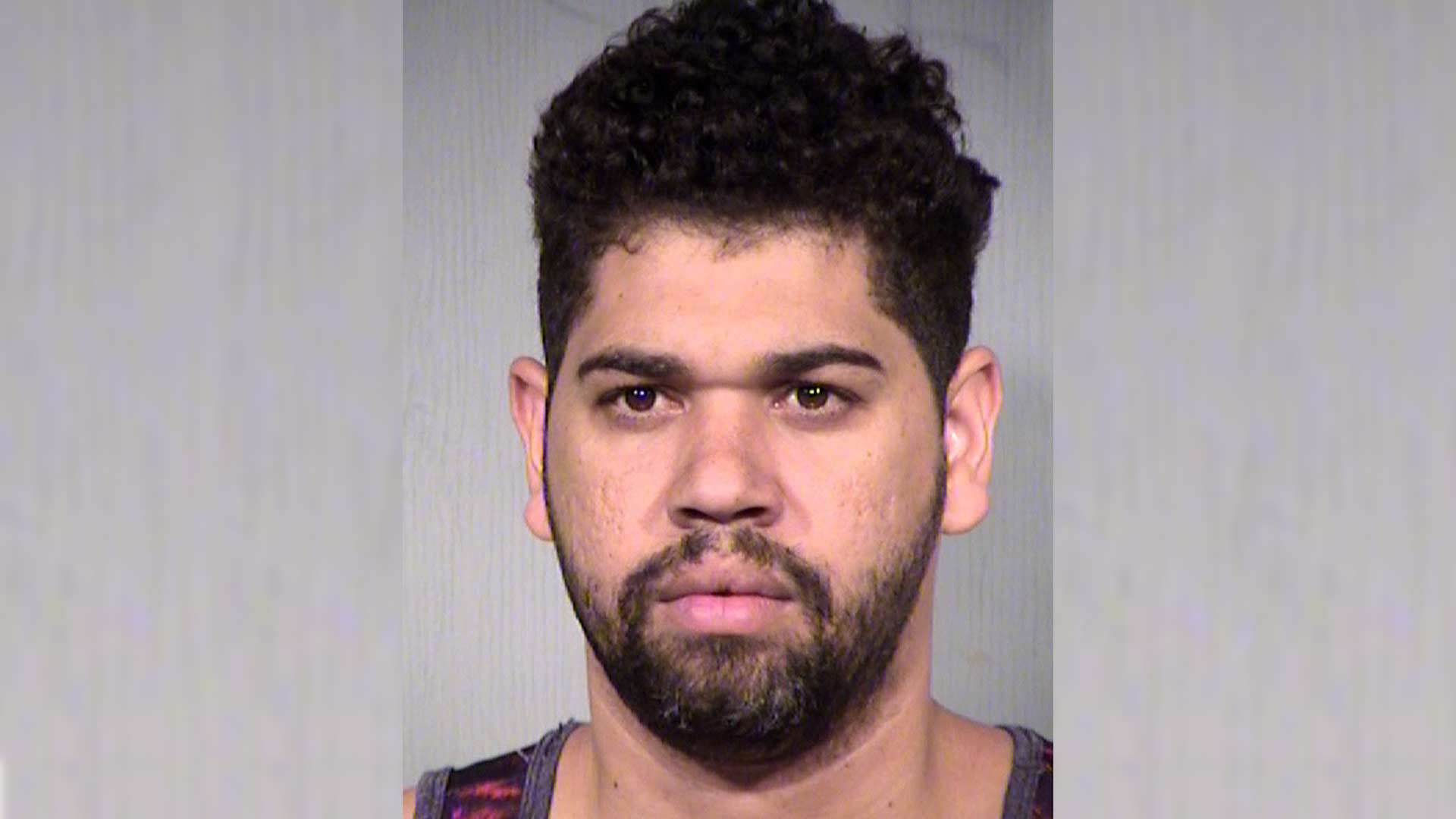 Southwest Key, a company hired by Immigration and Customs Enforcement to house immigrant children, has fired an employee in Phoenix accused of molesting a teenager.

Negrete is in jail, charged with a felony, and placed on a $150,000 bond. Court records indicate that Phoenix police were called to the Southwest Key facility last week.

The report also indicates that the 14-year-old girl’s roommate told investigators that she saw Negrete enter their room on the night of June 27, kiss the girl and touch her genitalia.

Police say surveillance video shows Negrete approaching the room several times that night. But the doorway to the bedroom and the bedroom are outside of the camera’s view.

Southwest Key spokesperson Jeff Eller sent a statement that reads: "When a child tells us of inappropriate behavior, we immediately call law enforcement and start an internal investigation as appropriate. That’s what happened in this case. "

Southwest Key has a shelter in Tucson that can house up to 300 kids from 4 to 17 years old. In 2015, multiple children at the shelter claimed they were molested, got poor care and had poor diets. Tucson police could not substantiate the charges. One employee was eventually fired, but no reason was made public.

Arizona Public Media found eight other complaints to the state about sexual misconduct involving employees at the Tucson and Phoenix facilities. No charges were filed in those cases.

Last month, a teenager ran away from a Southwest Key shelter in Tucson. He has not been located.

Arizona Aims to Take Licenses From Southwest Key Programs Shelter Employee Standing Trial Tuesday for Alleged Sexual Abuse of Migrant Boys State Seeking Fines Against Operator of Shelters for Migrant Kids
By posting comments, you agree to our
AZPM encourages comments, but comments that contain profanity, unrelated information, threats, libel, defamatory statements, obscenities, pornography or that violate the law are not allowed. Comments that promote commercial products or services are not allowed. Comments in violation of this policy will be removed. Continued posting of comments that violate this policy will result in the commenter being banned from the site.