US Judge Extends Halt on Deportations of Separated Families

The order affects many of the more than 2,500 children separated from their families. by Julie Watson, Associated Press Tweet 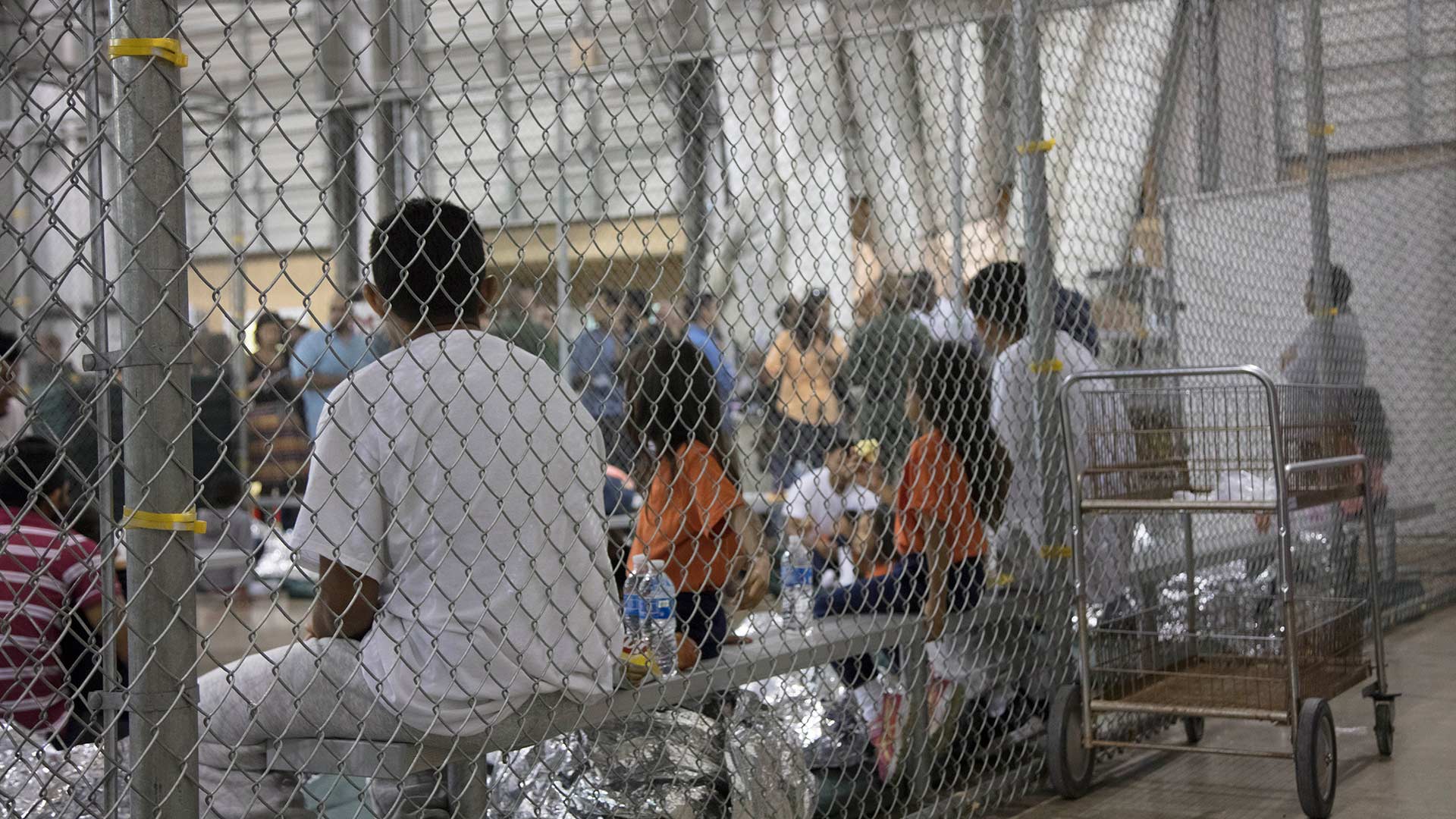 SAN DIEGO — A federal judge has extended a freeze on deporting families separated at the U.S.-Mexico border, giving a reprieve to hundreds of children and their parents to remain in the United States.

U.S. District Judge Dana Sabraw said in his order Thursday that "hasty" deportation of children after reunification with their parents would deprive them of their right to seek asylum.

The American Civil Liberties Union had requested families be given at least a week. The judge's order did not specify a date for when the reprieve would end.

The government has opposed the move, saying parents waived the rights of children to pursue asylum claims after signing deportation forms. Both sides were to discuss the decision at a hearing Friday.

The order to extend the freeze, which Sabraw first put in place July 16, affects many of the more than 2,500 children who were separated from their parents.

In his ruling, Sabraw said delaying the deportations "would not unfairly or unduly tax available government resources," but that carrying out the removals would go against the public's interest in upholding the country's laws and protecting the rights of immigrants and asylum seekers.

He said claims of people persecuted in their homelands should at least be heard. Many of the families have said they were fleeing violence in their home countries in Central America and planned to seek asylum.

"The Court is upholding the rights provided to all persons under the United States Constitution, rights that are particularly important to minor children seeking refuge through asylum, and rights that have been specifically recognized by the President's Executive Order in the particular circumstances of this case," Sabraw wrote.

In late June, Sabraw ordered that children under 5 be rejoined with their parents in 14 days and children 5 and older be rejoined in 30 days.

The order came days after President Donald Trump, amid public outrage at children being taken from their parents, halted the "zero-tolerance" policy implemented in the spring that split families up at the border.

As of Aug. 16, the government had reunified 2,089 children with their parents or to others, including sponsors. Nearly 600 were still separated, including 366 with parents outside the U.S.

Report: Deporting Mexican Men Harms US Families Settlement for Separated Asylum-Seeking Families Awaits Approval Family Arrivals Surge at US-Mexico Border in August
By posting comments, you agree to our
AZPM encourages comments, but comments that contain profanity, unrelated information, threats, libel, defamatory statements, obscenities, pornography or that violate the law are not allowed. Comments that promote commercial products or services are not allowed. Comments in violation of this policy will be removed. Continued posting of comments that violate this policy will result in the commenter being banned from the site.