Levian Pacheco is at least the third Southwest Key employee to be accused of sec crimes in Arizona since 2015. by Stina Sieg, KJZZ Tweet 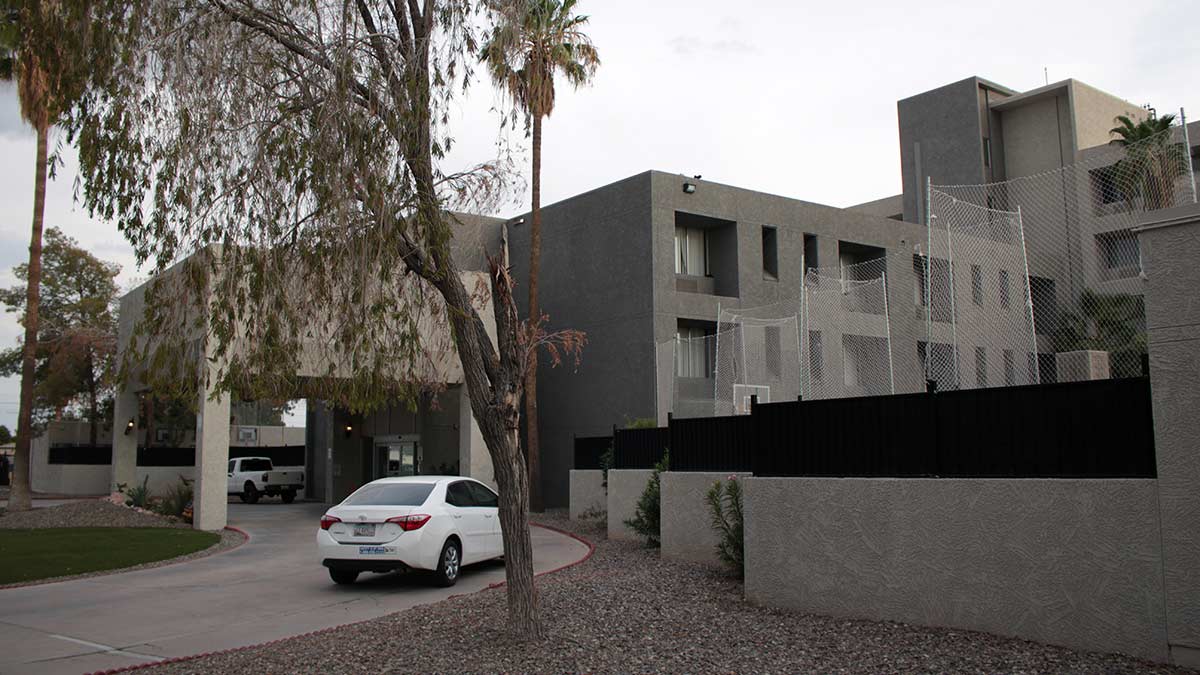 A former employee at a shelter for young migrants in Mesa is set to stand trial Tuesday. The 25-year-old youth-care worker is accused of abusing teenage boys at the facility.

Levian Pacheco has pleaded not guilty to sex crimes that allegedly took place at a facility run by Southwest Key Programs, a government-contracted nonprofit.

Federal authorities say between August 2016 and July 2017, Pacheco performed sex acts on two boys and touched six others, all between the ages of 15 and 17.

Pacheco, who is HIV-positive, is at least the third Southwest Key employee to be accused of sex crimes in Arizona since 2015.

Police records show officers were called to the Mesa facility almost 150 times in about 26 months.

This story originally aired on KJZZ in Phoenix. Learn more about oversight of Southwest Key facilities in Arizona

Feds Close Southwest Key Migrant Children Shelter In Youngtown, Arizona Jury Convicts Former Immigrant Shelter Worker of Sex Crimes State Seeking Fines Against Operator of Shelters for Migrant Kids
By posting comments, you agree to our
AZPM encourages comments, but comments that contain profanity, unrelated information, threats, libel, defamatory statements, obscenities, pornography or that violate the law are not allowed. Comments that promote commercial products or services are not allowed. Comments in violation of this policy will be removed. Continued posting of comments that violate this policy will result in the commenter being banned from the site.