Meet Zachary Levy, the filmmaker behind a new independent documentary about modern-day strongman Stanless Steel, a man holding onto his dreams with both hands. by Mark McLemore TWEET SHARE 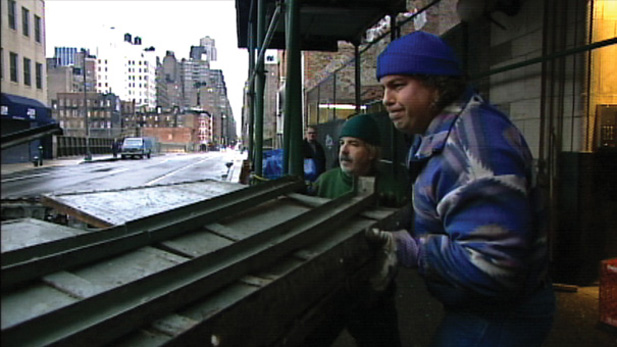 On the surface, you may think you would have little in common with Stanless Steel, the real-life star of the documentary film STRONGMAN. After all, Stan is a man who performs stunts like bending pennies with his bare fingers, driving nails into metal using his hands as hammers, and letting trucks park on his chest.

But, as independent filmmaker Zachary Levy discovered, underneath Stan's tough-as-steel exterior is a sensitive, philosophical man, one who firmly believes that his great strength derives as much from his inner confidence as it does his outer musculature. 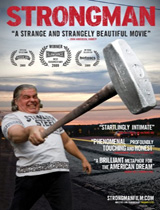 Viewing what Stanless Steel does as a form of outsider art, Levy spent almost 10 years documenting Stan, his family, and his daily life as truthfully as possible. Levy chose not to use typical documentary film techniques, like interviews or archival footage, in order to present a realistic and humanist portrayal of the struggles and accomplishments of this unique man. 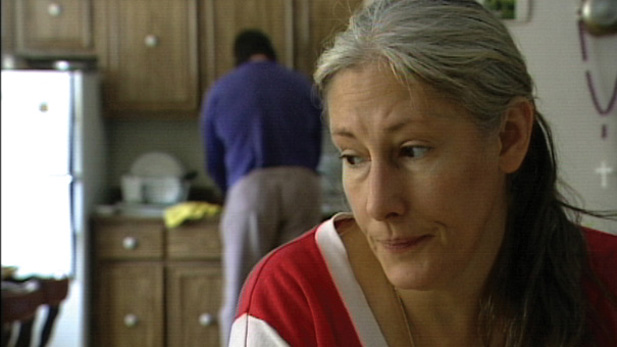 Here is the trailer for STRONGMAN:

"Secondhand: Travels in the New Global Garage Sale" Spotlight Session: John Coinman What "The Decameron", a Medieval Italian masterpiece, can tell us about life during a pandemic.
By posting comments, you agree to our
AZPM encourages comments, but comments that contain profanity, unrelated information, threats, libel, defamatory statements, obscenities, pornography or that violate the law are not allowed. Comments that promote commercial products or services are not allowed. Comments in violation of this policy will be removed. Continued posting of comments that violate this policy will result in the commenter being banned from the site.