Development and the San Pedro

The Arizona Supreme Court sided with a homebuilder in Sierra Vista despite concerns about the San Pedro River. TWEET SHARE 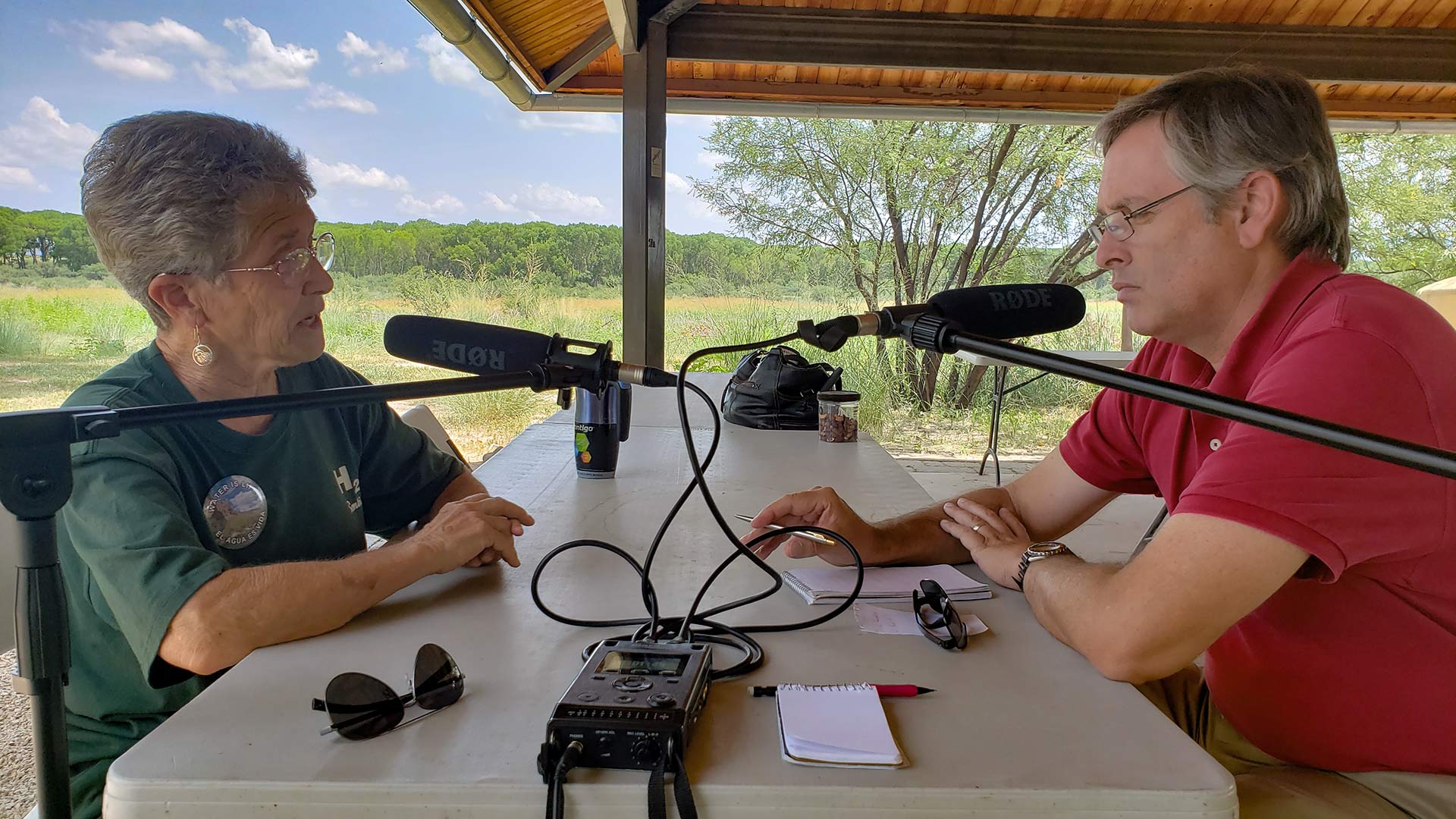 Development and the San Pedro

On Aug. 9, the Arizona Supreme Court sided with developer Castle and Cooke in a lawsuit that pitted development of a 7,000 housing unit subdivision in Sierra Vista against concerns that the San Pedro River would run dry.

At the heart of the case was a decision by the Arizona Department of Water Resources to approve water permits for the development. Environmentalists Tricia Gerrodette and Robin Silver joined with the U.S. Bureau of Land Management to try and stop the development, saying the home would adversely impact the flow of the San Pedro River by draining aquifers that help feed it.

The worry for all in the area is not that the area will run out of water, but that the aquifers will drop so low that the San Pedro is no longer running.

"That's really what we're working on to try and help maintain flows in the river, and conserve and do all the various things we need to try and assist that process," said Sierra Vista City Manager Chuck Potucek.

If water levels in the federally-managed San Pedro drop too low, it could have adverse affect on the area's main economic driver Fort Huachuca.

The state's highest court sided with the Department of Water Resources and Castle and Cooke, saying such matters are the jurisdiction of ADWR and that there assessment was accurate. The developer argues that this matter is what is best for the San Pedro and Sierra Vista.

"What this really represents is the future of this community, and it will be the place where 80 percent of the development of the community will take place over the next 40-plus years," said Castle & Cooke Vice President Rick Coffman."

He also argues that it is better to have a master plan for what many say is the bulk of the developable land left around Sierra Vista.

"Yes, there is a big aquifer, and if all you think about is humans, there's water for humans for a lot of years. But they know darn well that it's the top of the aquifer that protects the river," said suit plaintiff Tricia Gerrodette.

Pima County Sheriff on Operation Stonegarden Raising the Age of Tobacco Purchase Back to School in Southern Arizona
By posting comments, you agree to our
AZPM encourages comments, but comments that contain profanity, unrelated information, threats, libel, defamatory statements, obscenities, pornography or that violate the law are not allowed. Comments that promote commercial products or services are not allowed. Comments in violation of this policy will be removed. Continued posting of comments that violate this policy will result in the commenter being banned from the site.