Hiking and Poetry on the Arizona National Scenic Trail 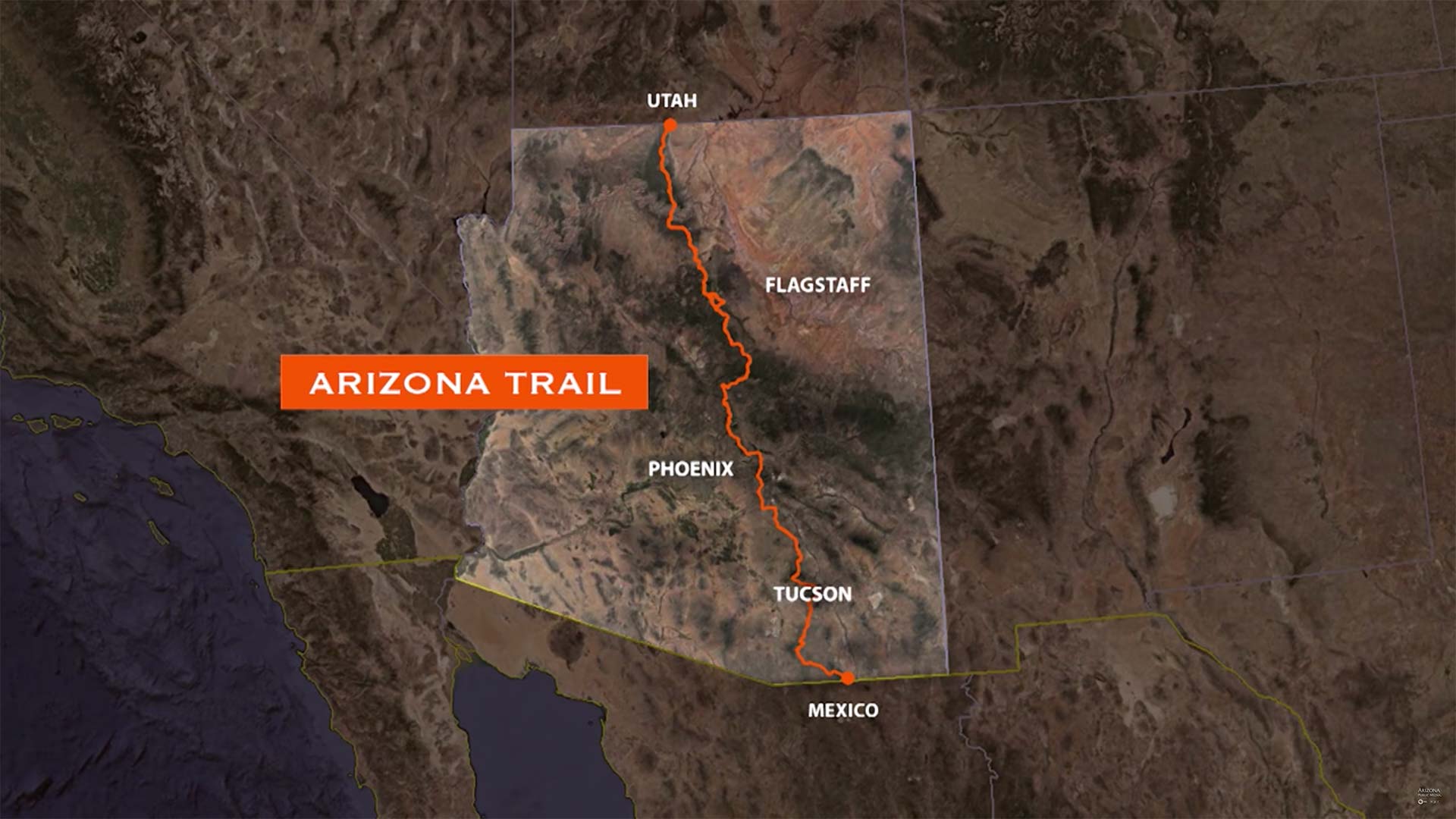 The Arizona Trail runs from the border with Mexico to the Utah state line.
AZPM 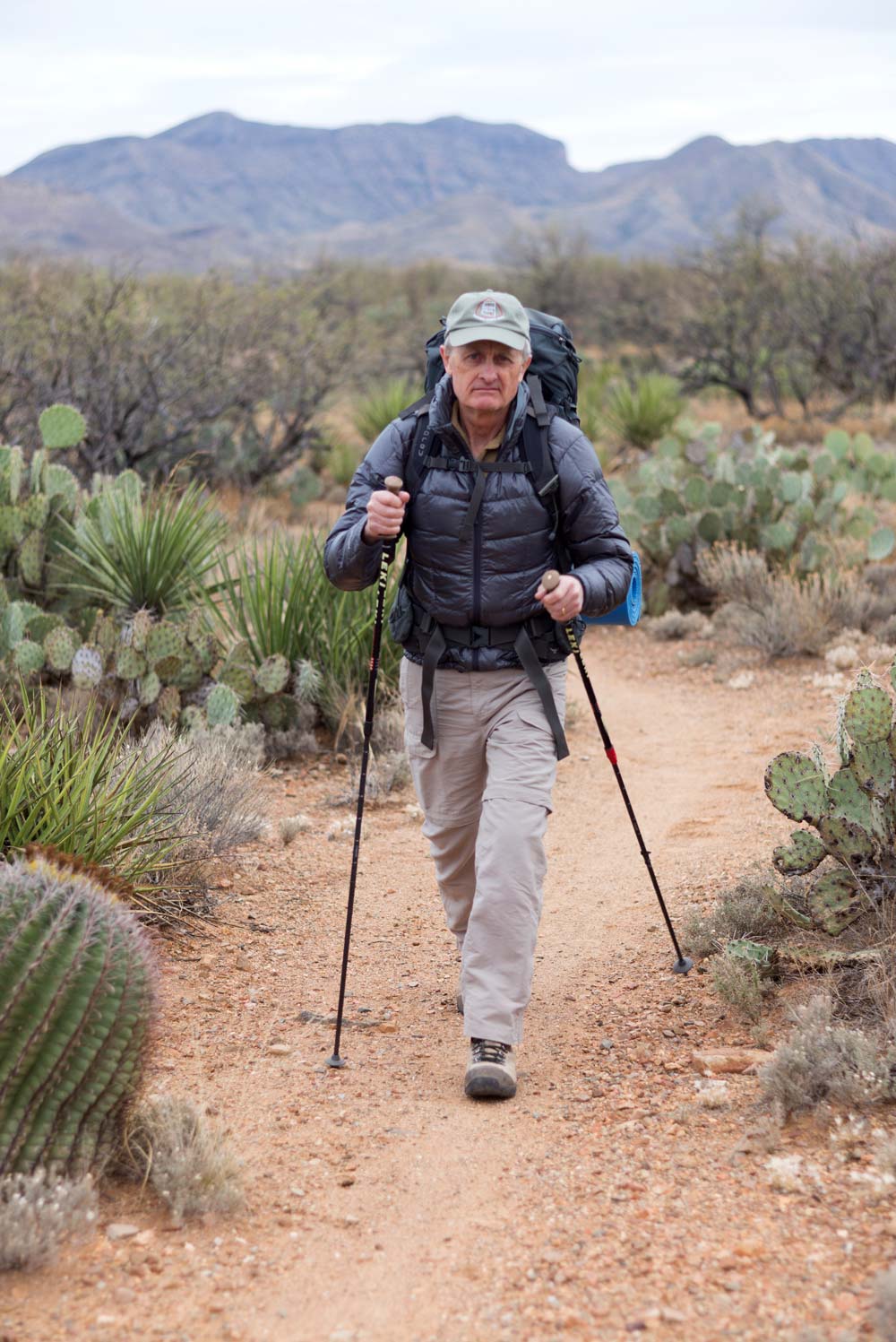 VIEW LARGER Stephen Chaffee is a retired national park ranger and poet who hiked the Arizona Trail twice from 2011 to 2015.
Daniel Snyder

He hiked the Arizona Trail twice - more than 1600 miles total- and he wrote a poetry book about his adventures.

Each poem celebrates the individual 43 passages of the trail, where Chaffee came across spectacular scenery, learned fascinating history, and met some interesting people.

Chaffee said he wants to inspire people to explore the trail, which is possible to do in sections, as he did from 2011 to 2015.

The Arizona National Scenic Trail is one of various trails that people can enjoy in the United States, where the National Trails System is celebrating its 50th anniversary in 2018. 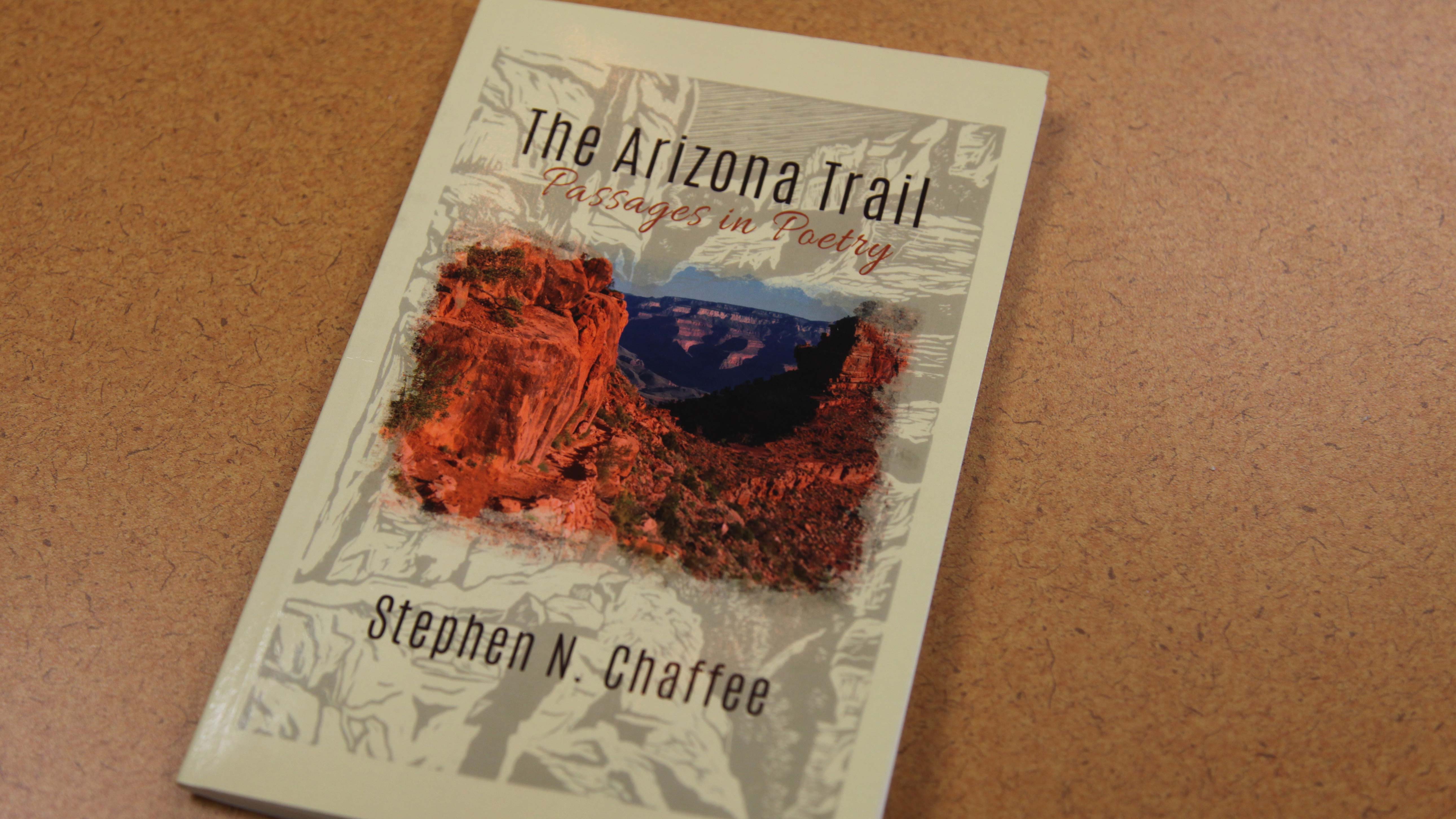 Living Each Day to the Fullest After 'Miraculous' Recovery From Bike Crash The Arizona Trail; Part 2 The Arizona Trail; Part 1
By posting comments, you agree to our
AZPM encourages comments, but comments that contain profanity, unrelated information, threats, libel, defamatory statements, obscenities, pornography or that violate the law are not allowed. Comments that promote commercial products or services are not allowed. Comments in violation of this policy will be removed. Continued posting of comments that violate this policy will result in the commenter being banned from the site.