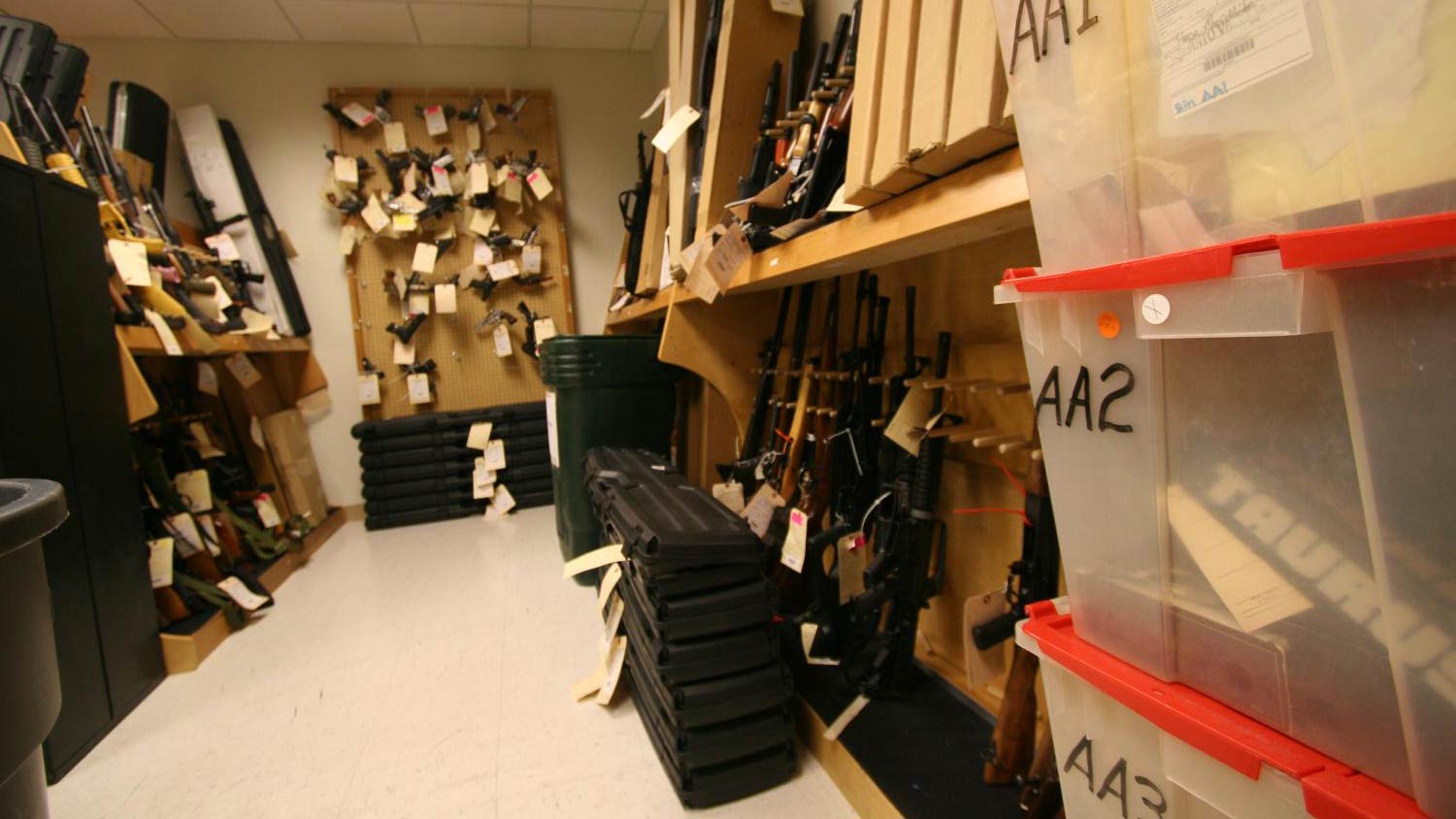 A Mexican man was sentenced Tuesday for trying to smuggle weapons from Arizona into Mexico.

It started with Homeland Security Investigations agents watching a sporting goods store in Nogales, Arizona, where members of a Sinaloa gang were trying to smuggle 34,000 rounds of ammunition, magazines and a bulletproof vest into Mexico.

Then Luis Enrique Beltran tried negotiating the purchase of assault rifles, grenade launchers and 40-millimeter hand grenades. But the people he negotiated with were undercover Bureau of Alcohol, Tobacco, Firearms and Explosives agents. Mexico extradited Beltran to the U.S. and he pleaded guilty last spring.

"Also staggering is the devastation that has likely already been caused, and will continue to be caused, by the defendant’s smuggling activity in the related matter. For several years the defendant had been smuggling tens of thousands of rounds of ammunition and high capacity firearm magazines into Mexico.

"Again, he was the leader of this criminal activity, directing the actions of multiple co-conspirators. These weapons are presumably in the hands of members of the cartel with which the defendant is associated, where the potential for harm from the weapons is limitless."

Marijuana Smugglers Now Facing Border-Crossing Charge in Arizona Cochise County's Crackdown on Young Drug Smugglers Pima County Corrections Officer Arrested Over Smuggling
By posting comments, you agree to our
AZPM encourages comments, but comments that contain profanity, unrelated information, threats, libel, defamatory statements, obscenities, pornography or that violate the law are not allowed. Comments that promote commercial products or services are not allowed. Comments in violation of this policy will be removed. Continued posting of comments that violate this policy will result in the commenter being banned from the site.