The man suspected of shooting the marshal Thursday was arrested after an hour-long standoff at the house. by Associated Press TWEET SHARE 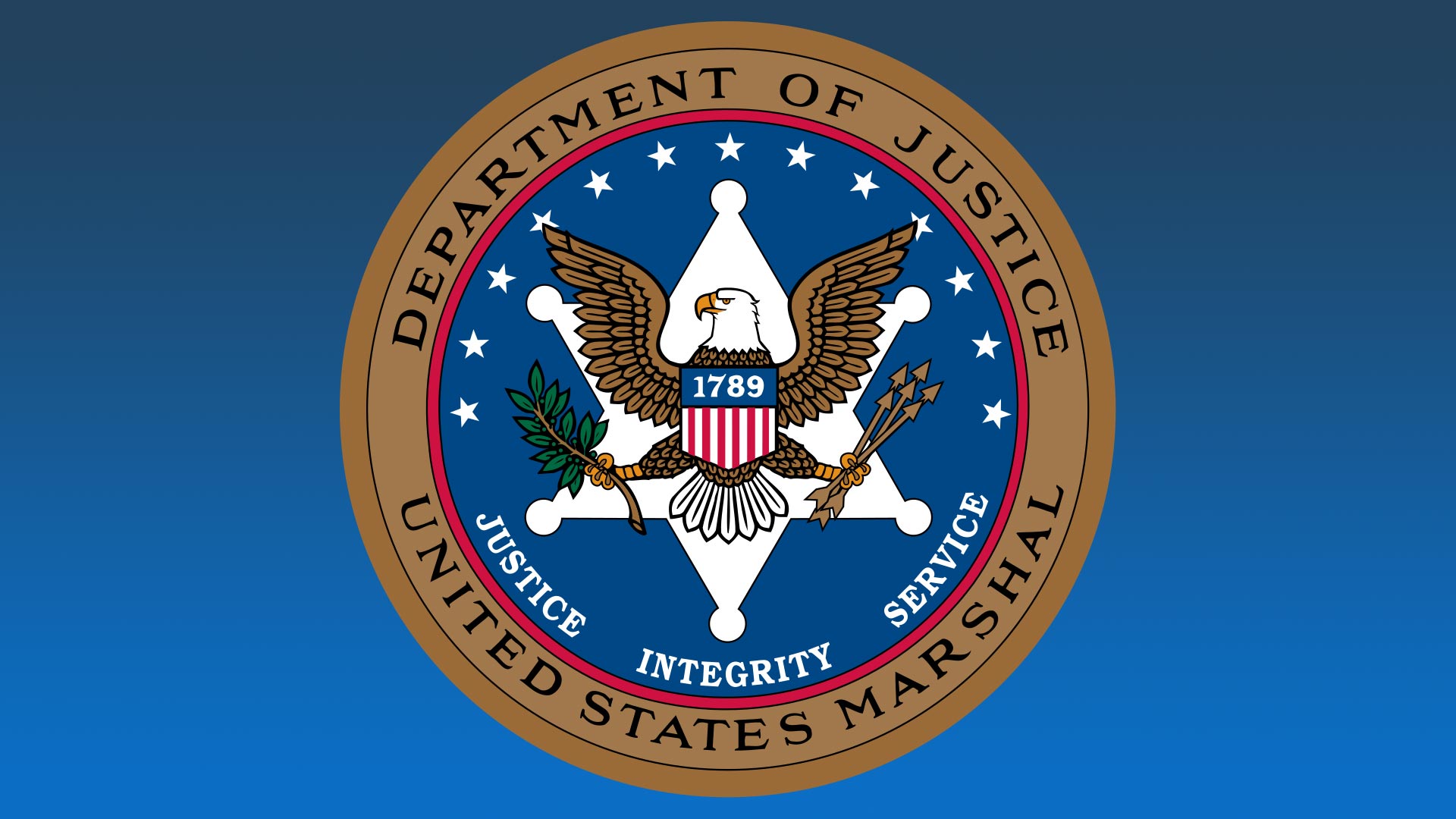 A deputy U.S. marshal serving a felony arrest warrant has been shot and killed outside a Tucson house.

Authorities did not immediately identify the agent, but the man suspected of shooting the marshal Thursday was arrested after an hour-long standoff at the house.

Tucson Police Chief Chris Magnus said the incident happened about 5:30 p.m. on the city's north side.

Magnus said the Marshals Service was serving a warrant against 26-year-old Ryan Schlesinger when the suspect fired at them. Marshal Service personnel returned fire, but the suspect was not wounded.

The warrant accused Schlesinger of stalking a law enforcement officer, said Magnus, who declined to disclose additional details about the warrant.

Stuart De Haan, an attorney representing Schlesinger in a harassment case pending in Pima County Justice Court in Tucson, did not immediately respond to a telephone message Friday seeking comment.

Schlesinger was booked into the Pima County jail in Tucson.

Magnus called the killing "a tragic night for law enforcement in Tucson and across the state of Arizona."

Arizona Gov. Doug Ducey on Twitter expressed condolences to the deputy marshal's family and said "prayers go out to his family and all of Arizona law enforcement."

The Marshals Service said the deputy U.S. marshal was the first killed in the line of duty in Tucson in 66 years.

Immigration advocates: Exposure to COVID-19 higher than reported in ICE detention Trump administration finalizes deal to send asylum seekers to Honduras Arizona under statewide curfew
By posting comments, you agree to our
AZPM encourages comments, but comments that contain profanity, unrelated information, threats, libel, defamatory statements, obscenities, pornography or that violate the law are not allowed. Comments that promote commercial products or services are not allowed. Comments in violation of this policy will be removed. Continued posting of comments that violate this policy will result in the commenter being banned from the site.