Incoming Rep Kirkpatrick Promises a 'No' to Trump's Border Wall 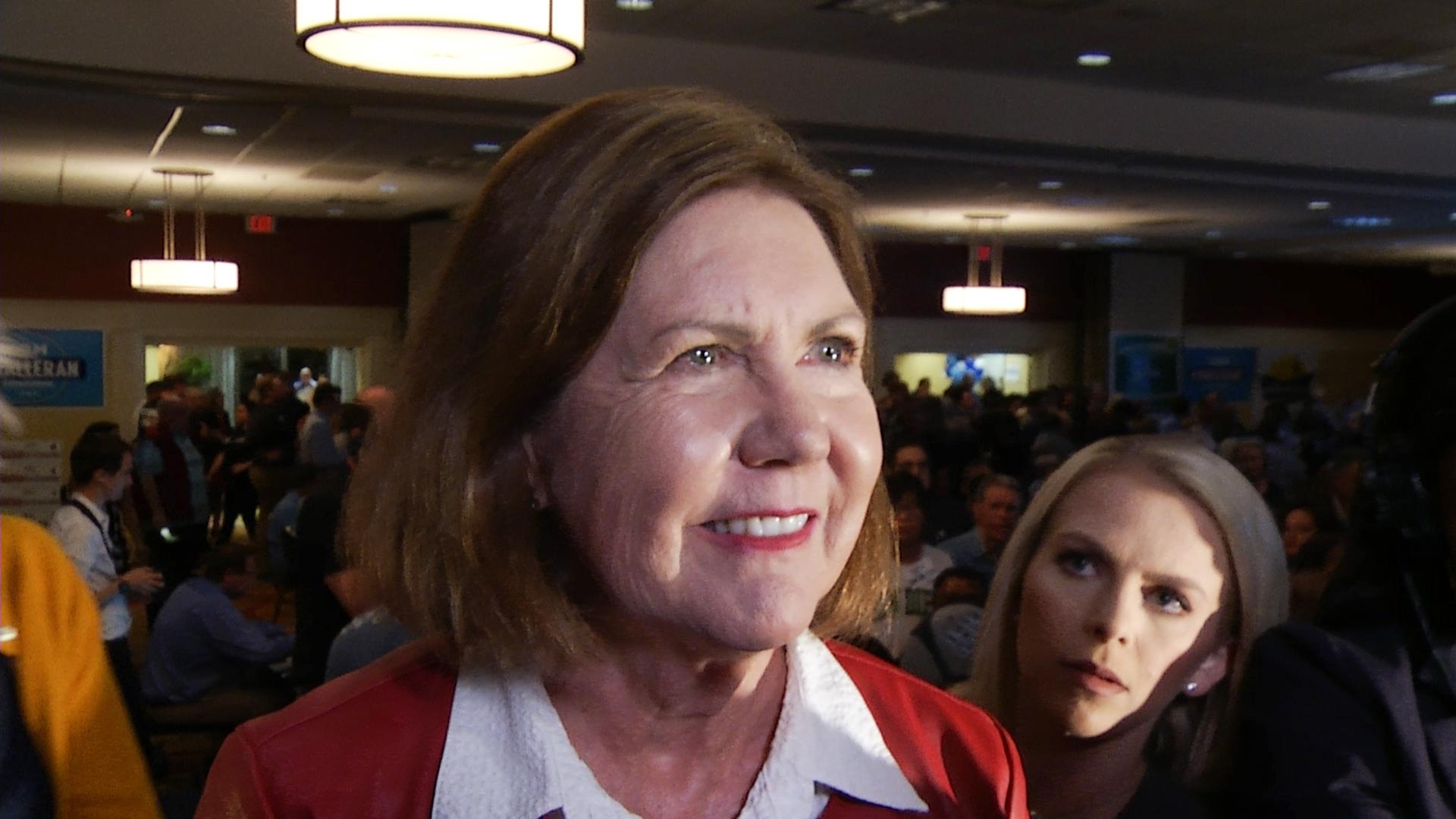 If a border wall is part of any comprehensive immigration bill in Congress next year, Congresswoman-elect Ann Kirkpatrick says she will not support the bill.

"No. Absolutely not. And we don't want a wall in Southern Arizona. A third of our economy comes from Mexico. We want to build bridges not walls," said Kirkpatrick in a sit-down interview with AZPM.

Her comments came during a discussion about comprehensive immigration reform. She supports the so-called Dreamers and wants to make is so they can get jobs on Capitol Hill.

And she is confident that the new Democratic majority can work to get a comprehensive immigration bill including Dreamers through Congress but she won't trade that for a wall.

He was insistent that Congress put funding for a border wall in a year-end spending bill. He said he is willing to shut the government down to get the funding he wants.

Majority Republicans lose their political upper hand in January when the new Congress is sworn in and Democrats take the majority.

Kirkpatrick said she hopes to get a seat on the powerful Appropriations Committee when assignments are doled out.

That committee could determine the future for funding a border wall.

Congresswoman Ann Kirkpatrick joins call for Trump impeachment Rep Kirkpatrick Wants to Help 'Dreamers' Work for Congress Tohono O'odham Officials Argue Against Border Wall
By posting comments, you agree to our
AZPM encourages comments, but comments that contain profanity, unrelated information, threats, libel, defamatory statements, obscenities, pornography or that violate the law are not allowed. Comments that promote commercial products or services are not allowed. Comments in violation of this policy will be removed. Continued posting of comments that violate this policy will result in the commenter being banned from the site.