Bill Would Give Tucson Full Control of Udall Park

Arizona's senators want to clear up a bureaucratic oversight that prevented Tucson from fully owning the land. by Christopher Conover Tweet 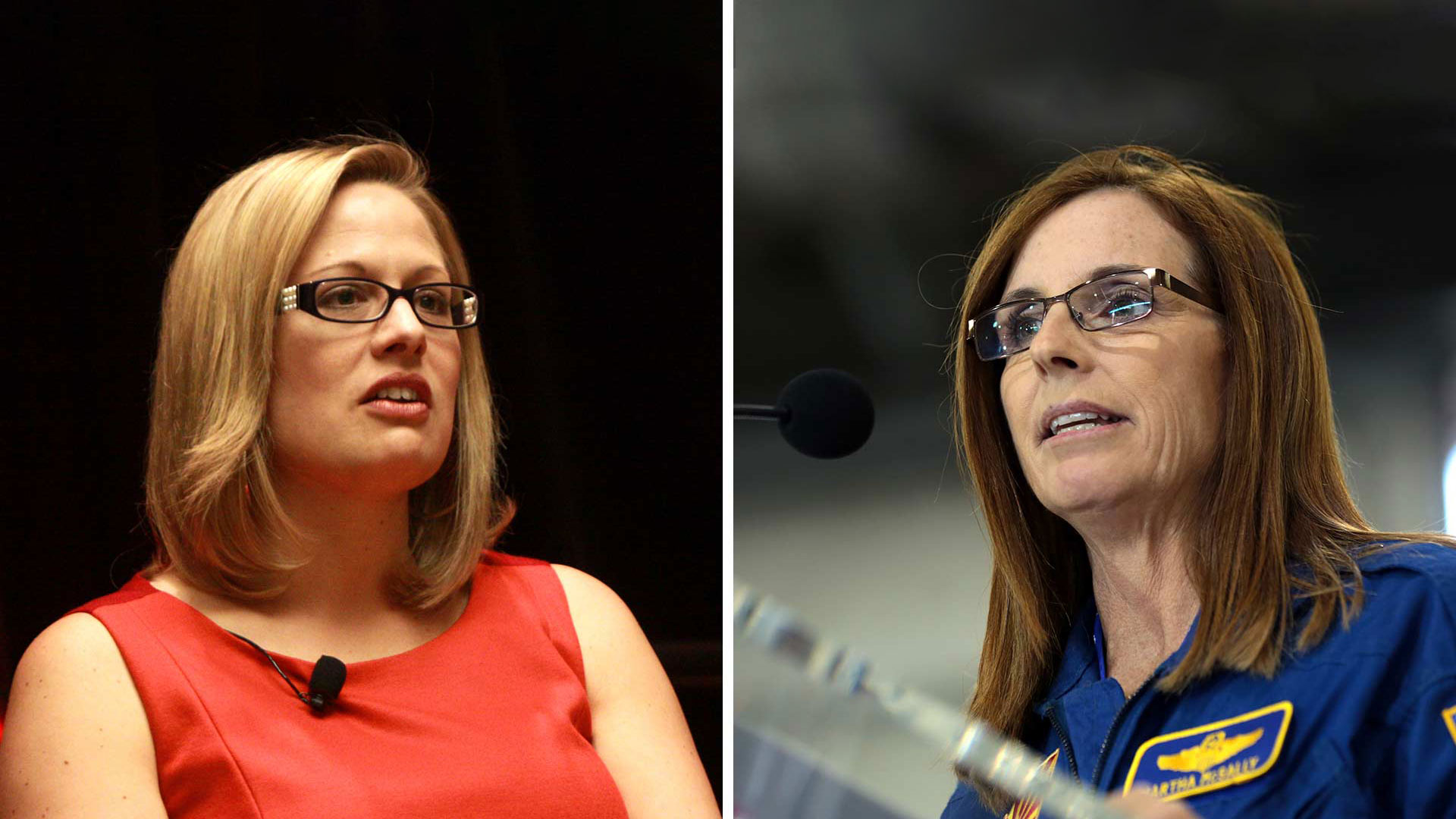 A bill sponsored by Sens. Martha McSally and Kyrsten Sinema fixes a bureaucratic oversight that has kept the City of Tucson from full ownership of Udall Park for three decades.

In 1989, the city and the federal government entered into a land swap for what is now Udall Park. But a bureaucratic oversight kept Tucson from fully owning the land for the last 30 years.

The bill in the U.S. Senate would fix the problem and give Tucson officials full control of the property.

If it passes, city officials could more easily make improvements to the park and allow commercial ventures like farmers' markets to take place on the property.

In 2017, then-Rep. Martha McSally passed a bill fixing the bureaucratic problem in the House. A similar proposal was sponsored in the Senate by Jeff Flake and John McCain, but it did not pass.

The Udall Park bill is part of a larger land swap package sponsored by Sinema and McSally.

The other land exchanges include nearly 6,000 acres in La Paz County for a solar park and a land exchange in Cottonwood.

Both of those exchanges were championed by Sinema when she was a member of the House.

Arizona Delegation Helps Usher In Historic New Congress Sinema Wins Senate Race US House Passes Bill to Lift 'Red Tape' on Tucson's Udall Park
By posting comments, you agree to our
AZPM encourages comments, but comments that contain profanity, unrelated information, threats, libel, defamatory statements, obscenities, pornography or that violate the law are not allowed. Comments that promote commercial products or services are not allowed. Comments in violation of this policy will be removed. Continued posting of comments that violate this policy will result in the commenter being banned from the site.