Visit Tucson says the show contributes millions to the economy and predicts those numbers will increase. by Emmalee Mauldin, AZPM Tweet 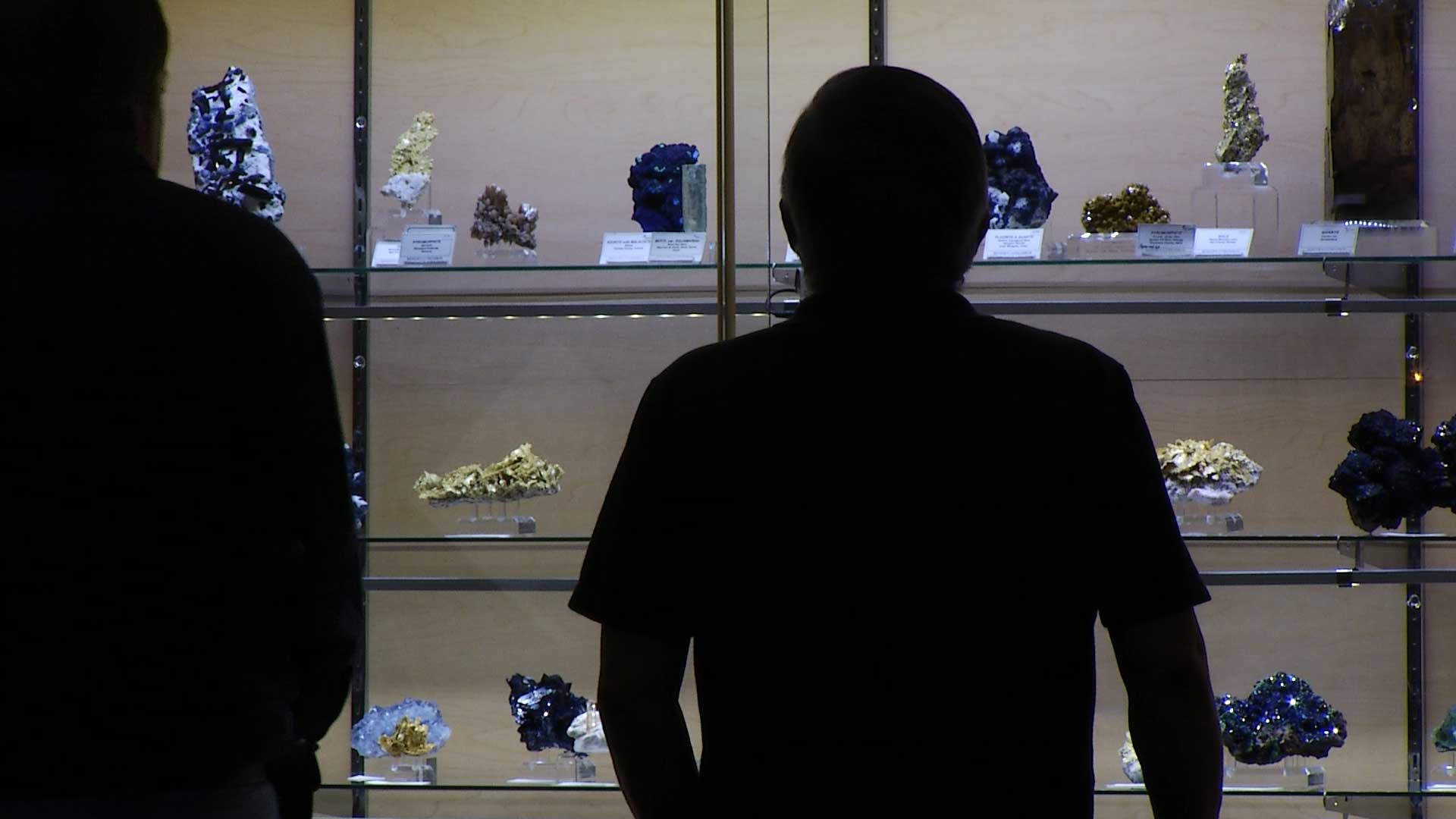 Every year, from late January to mid-February, the Tucson Gem, Mineral and Fossil Showcase takes over the city. And every year, Tucson reaps big economic benefits from the international collection of vendors, according to a Tucson group that promotes tourism.

During the gem show, hotels are booked full, restaurants have long waiting lists, and tents throughout the city are a maze of vendors selling their goods.

"When people are spending money in this town and they're paying city sales for something they bought — a gem or even groceries, ... all of that stuff comes back to the community and it means better parks, better roads, better services for Tucsonans," Gibson said.

Gibson said the gem show contributed $120 million to the Tucson economy in 2014. His office is still calculating this year's economic impact, he said, but predicts the number will be even higher.

This year's gem show had second-highest number of shows since 2008, with 48 individual shows scattered throughout Tucson. "Shows" are described as the formal and informal events that take place in hotels, tents, convention centers and other sites around Tucson. More of these shows were also open to the public than in years past.

Gibson says his office is still calculating the economic impact of this year's show and will release those numbers in the coming months.

Community members remember loved ones at All Souls Procession Mayor Regina Romero delivers 2022 State of the City address The Buzz: What is the future of Southern Arizona's shopping malls?
By posting comments, you agree to our
AZPM encourages comments, but comments that contain profanity, unrelated information, threats, libel, defamatory statements, obscenities, pornography or that violate the law are not allowed. Comments that promote commercial products or services are not allowed. Comments in violation of this policy will be removed. Continued posting of comments that violate this policy will result in the commenter being banned from the site.