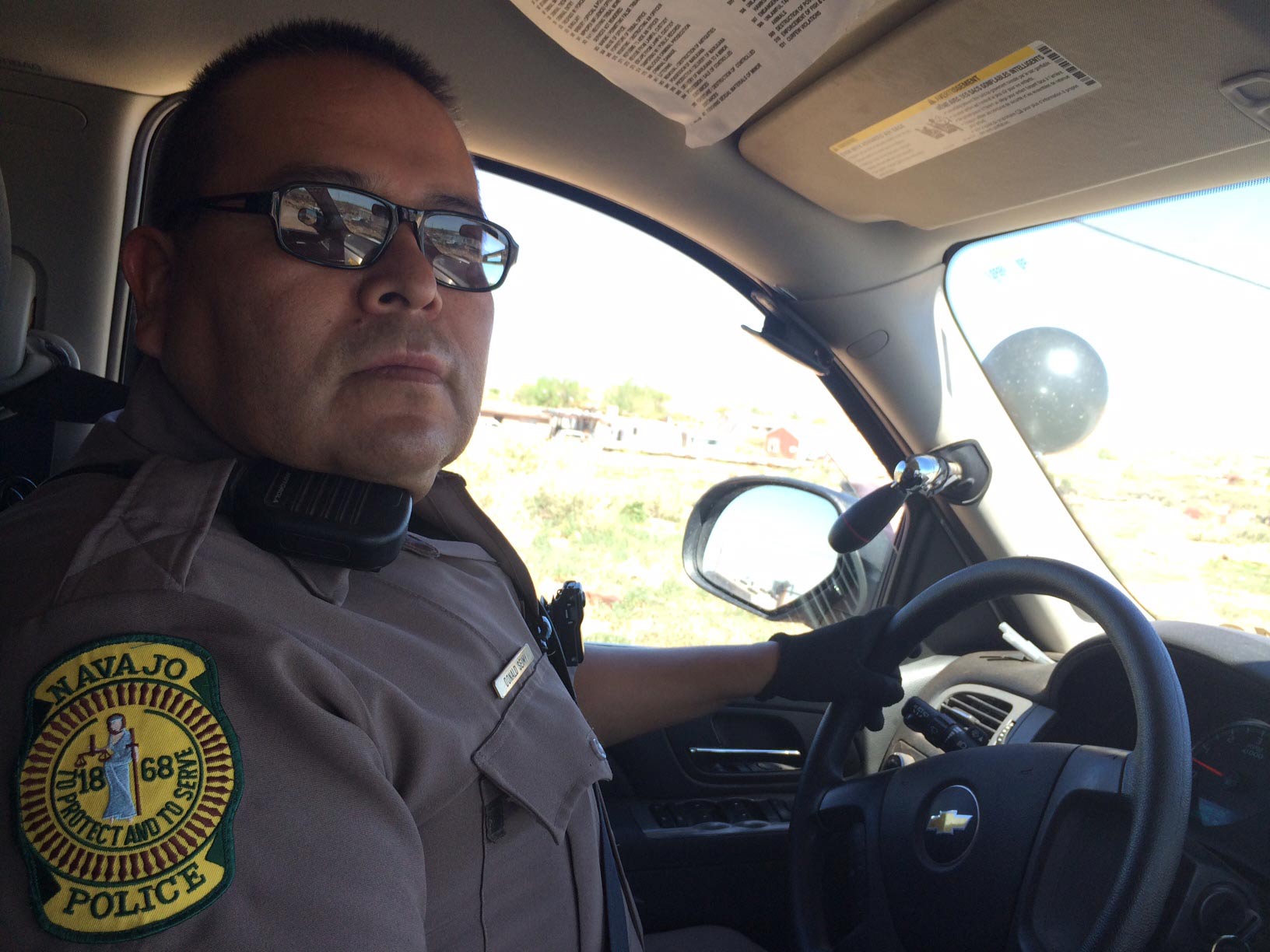 The Navajo, Hopi and San Carlos Apache tribal leaders all asked the panel for funding to hire more officers and build better public safety facilities. Navajo Nation President Jonathan Nez asked for $74 million for his tribe alone — the largest in the country.

On vast, isolated reservations officers often must respond to calls alone without backup. On the Hopi Nation there's frequently only one officer on duty at night to cover an area the size of Delaware.

"[One federal agent said] his squad of 29 is doing the work of 100 officers," Rambler said. "Lack of staffing is only part of the problem. Their jobs are nearly impossible due to the lack of a functioning facility."

Rambler urged the panel to provide allocated funding to replace facilities condemned over a decade ago and increase funding to hire more officers.

Border officials: No cultural sites where border explosions are taking place Maricopa County agrees to pay other side's legal costs in racial profiling case LeBarón family leads rally for peace in Mexico City
By posting comments, you agree to our
AZPM encourages comments, but comments that contain profanity, unrelated information, threats, libel, defamatory statements, obscenities, pornography or that violate the law are not allowed. Comments that promote commercial products or services are not allowed. Comments in violation of this policy will be removed. Continued posting of comments that violate this policy will result in the commenter being banned from the site.