The center received a major grant to answer questions about gender-based violence. by Tony Perkins Tweet 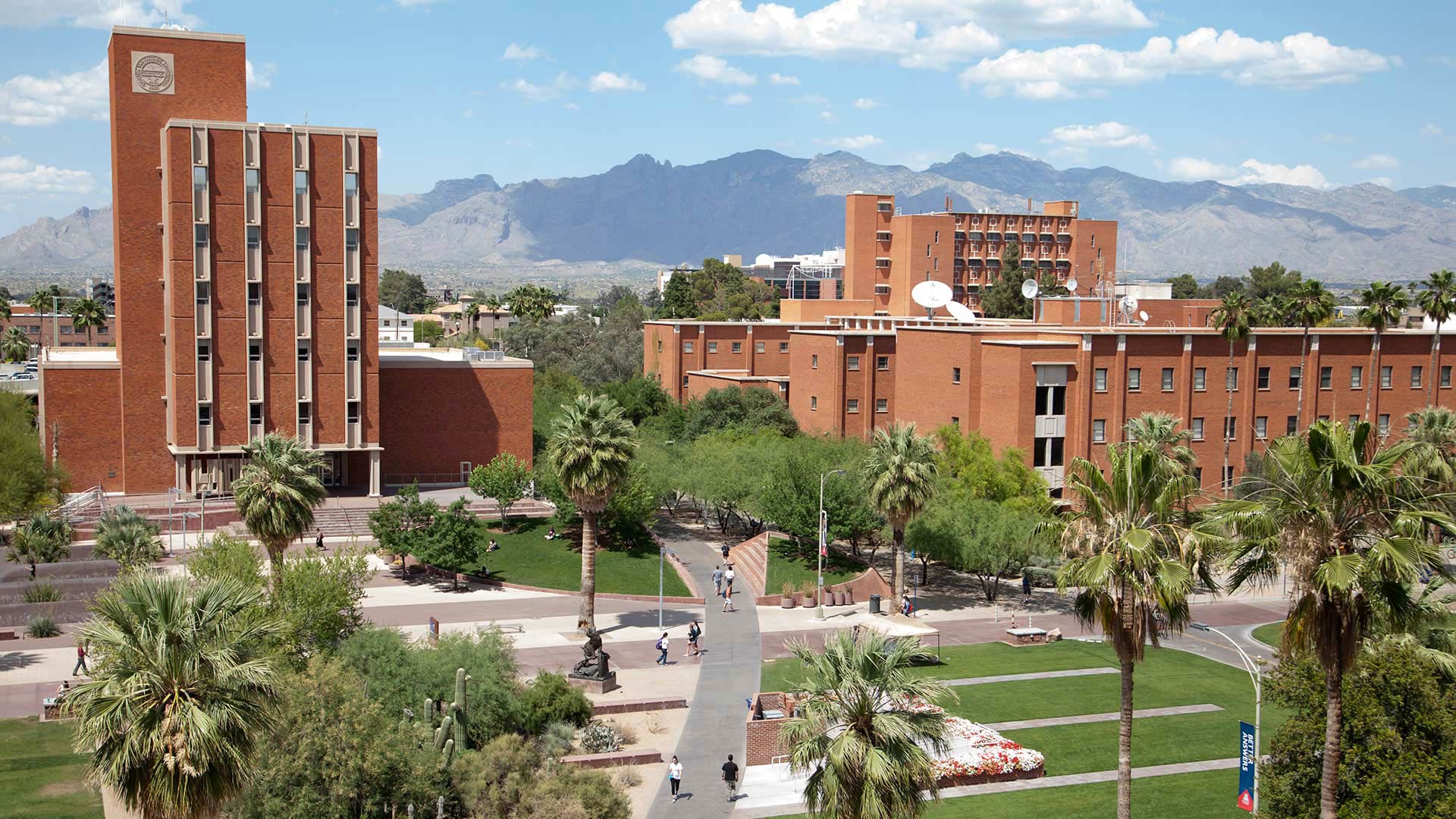 View of the University of Arizona campus.
AC Swedbergh/AZPM

The University of Arizona’s Consortium on Gender-Based Violence will now have more funds to carry out its work. The center just received a $1.5 million grant from UA graduate Carrie Shumway and her husband to advance its program understanding the causes behind gender-based violence.

Program director Elise Lopez notes the group provides services for victims and determines whether methods of responding to violence are effective.

"The things that are working, we'll continue to do. Things that aren't working so well, we'll figure out how to tweak and start again," she said.

Leaders of the consortium say the group was the first of its kind on any campus in the United States when it was formed in 2017. Part of their work examines how gender-based violence affects students' lives on campus.

Equal pay lawsuit against Arizona regents settled UA Receives Grant to Train Nurses to Assist Sexual Assault Victims in Rural Areas Program Seeks to Combat Gender-Based Violence
By posting comments, you agree to our
AZPM encourages comments, but comments that contain profanity, unrelated information, threats, libel, defamatory statements, obscenities, pornography or that violate the law are not allowed. Comments that promote commercial products or services are not allowed. Comments in violation of this policy will be removed. Continued posting of comments that violate this policy will result in the commenter being banned from the site.