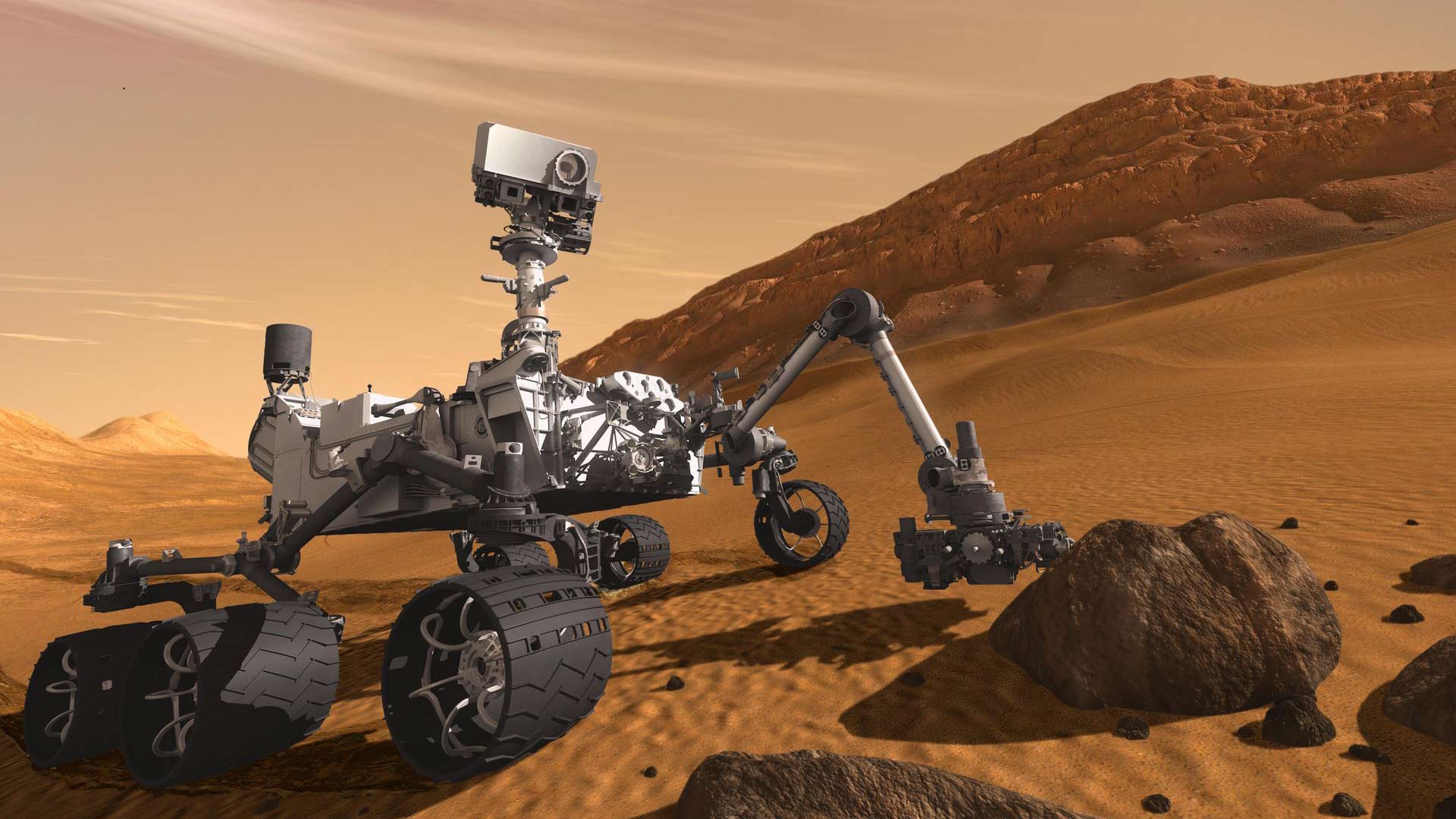 Methane detections on Mars have stoked hopes of finding microbial life, but they've also fueled years of debate among scientists struggling to confirm them. A new paper offers progress in solving the methane mystery.

The findings appear in the journal "Nature Geosciences."

In 2004, observations from Earth and the Mars Express orbiter reported methane that later seemed to disappear; in 2013, the Curiosity rover detected a strong uptick of the gas that also quickly vanished.

By reanalyzing data from the Mars Express orbiter, scientists have independently confirmed the methane spike observed by Curiosity rover.

The authors also used geology and climate models to plot the gas's likely source: a series of nearby faults that may intersect ice deposits that seal in the organic compound until cracked or stressed.

"The potential is there for methane to have been produced in the subsurface, trapped in places by the great abundance of ice and permafrost that there is now on Mars, and released occasionally by some sort of earthquake or impact change in surface pressure," said co-author Dorothy Oehler of the Tucson-based Planetary Science Institute.

Whether that methane arises from biological or geological sources remains unknown and will require more advanced onsite analysis to determine.

"Those could be places where future exploration rovers or landers could go and collect concentrated samples right from the surface and do isotopic measurements and a lot of other chemical analysis," said Oehler.

Why the methane disappears remains is a subject of ongoing research and debate.

UA researchers receive grant to build new space telescope UA names Jedd Fisch new football head coach As Arizona becomes world hot spot, focus put on governor
By posting comments, you agree to our
AZPM encourages comments, but comments that contain profanity, unrelated information, threats, libel, defamatory statements, obscenities, pornography or that violate the law are not allowed. Comments that promote commercial products or services are not allowed. Comments in violation of this policy will be removed. Continued posting of comments that violate this policy will result in the commenter being banned from the site.