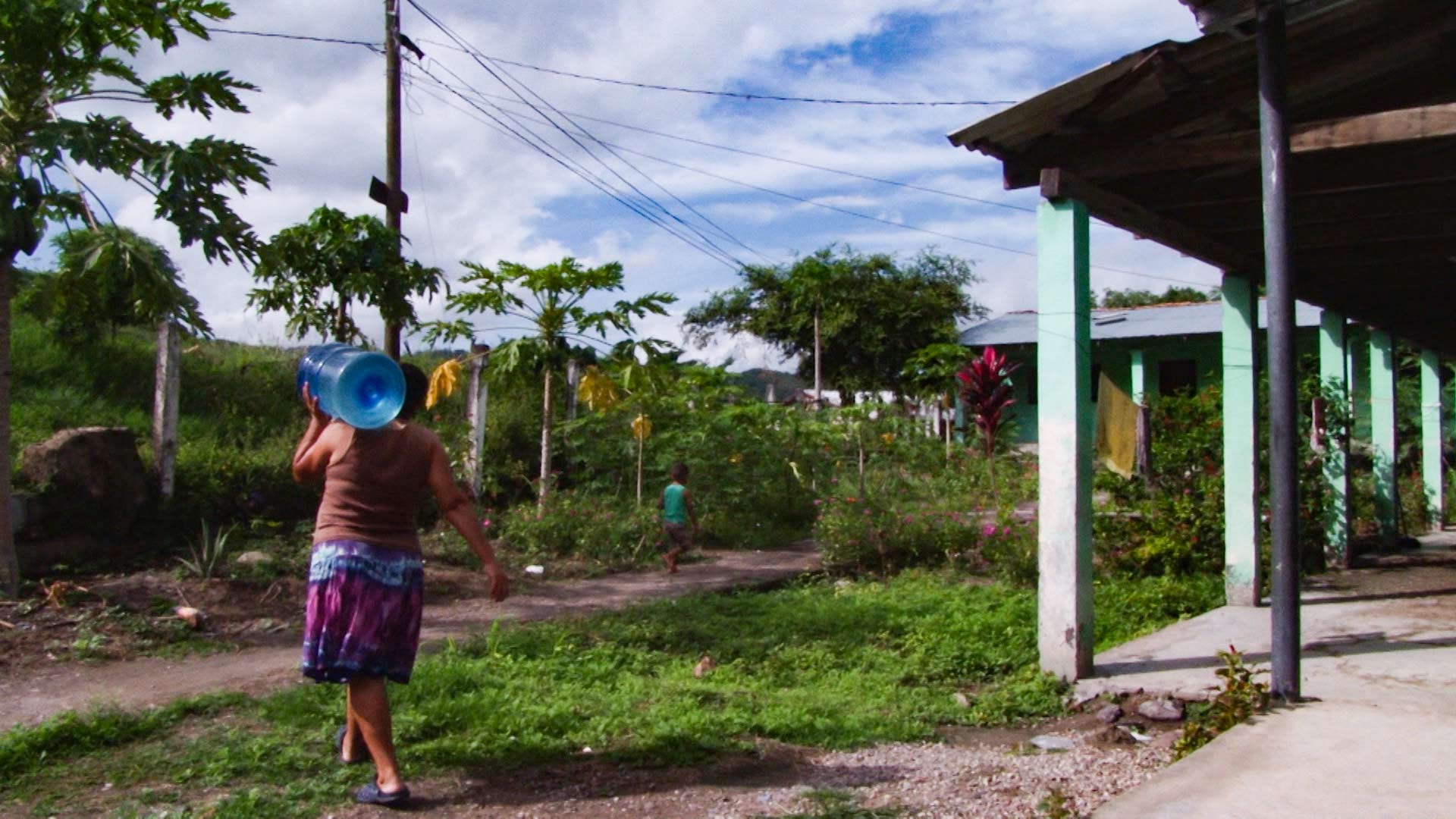 One of the factors driving thousands of migrants to leave Central America for the United States is climate change.

Todd Miller is Tucson-based journalist and author of a recent book looking at how climate changes are driving migration. 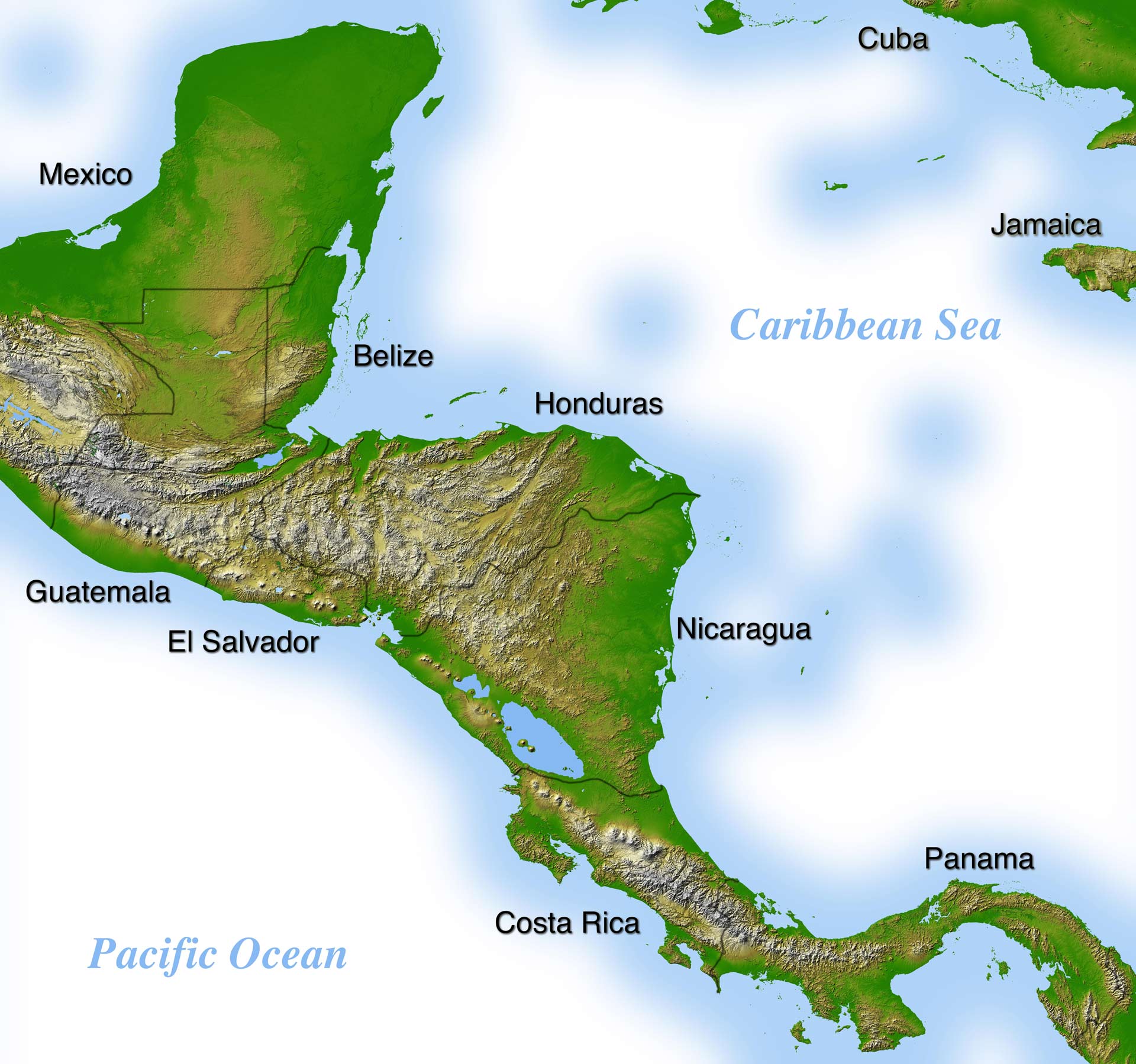 He says while climate change impacts are hard to parse, in the last five to 10 years the region has seen some pretty drastic changes, including higher frequency and severity of droughts in Guatemala, Honduras and El Salvador.

He talked to one Nicaraguan man in Tucson who related the story of watching a mudslide wipe out his entire community during Hurricane Mitch in 1997.

“He ended up staying two years in Nicaragua trying to rebuild his community, and then finally he said, we can’t do it any more, there’s too much economic hardship. So two years later, that’s when he ended up going north,” Miller said.

Miller says climate change is exacerbating pre-existing conditions like poverty, propelling more people into desperate situations like choosing to leave home and take their chances in the U.S.

How Border Policies Factor Into Surge in Central American Migration TEP brings new renewable energy solar system online this month UA ready to have all purchased renewable power in May
By posting comments, you agree to our
AZPM encourages comments, but comments that contain profanity, unrelated information, threats, libel, defamatory statements, obscenities, pornography or that violate the law are not allowed. Comments that promote commercial products or services are not allowed. Comments in violation of this policy will be removed. Continued posting of comments that violate this policy will result in the commenter being banned from the site.