López Obrador made the announcement about the controversial project after a meeting with the U.S. commerce secretary. by Rodrigo Cervantes, Fronteras Desk TWEET SHARE 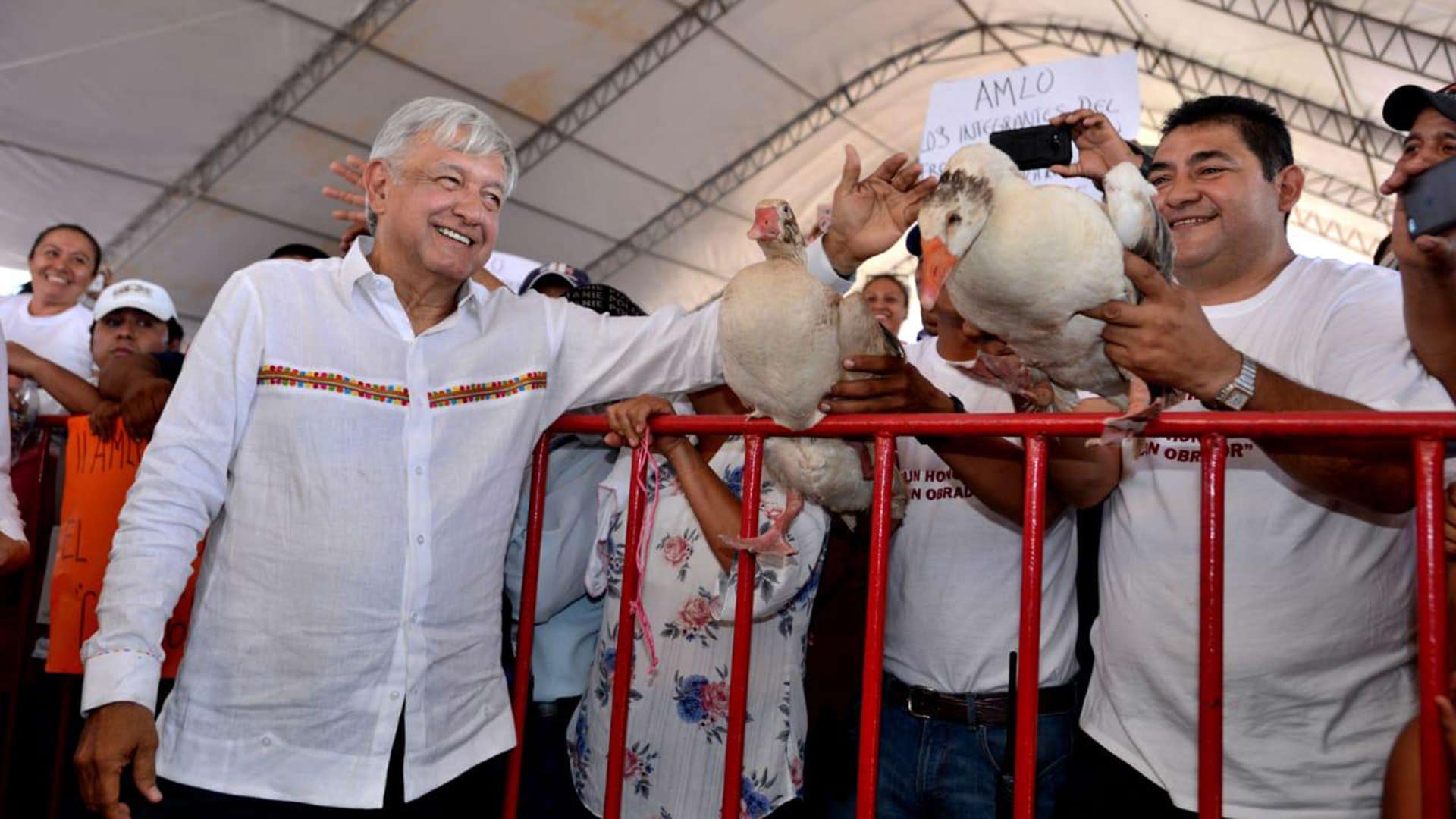 MEXICO CITY — The president of Mexico, Andrés Manuel López Obrador, met Friday with U.S. Secretary of Commerce Wilbur Ross to discuss trade relationships between both nations. According to the Mexican head of state, Ross told him the U.S. will invest in a controversial project.

López Obrador held a rally in Campeche on the Gulf of Mexico. The coastal city will be part of a rail project known as the "Mayan train" that will travel around the Yucatán Peninsula.

López Obrador said it would bring prosperity to the region, costing about $8 billion.

"I met with the secretary of commerce from the United States, and he told me that President Donald Trump sent me a message promising they will invest in the train," López Obrador said during the rally.

The project has been strongly criticized by experts who consider it useless and inefficient. Environmentalists and indigenous groups also reject the train, arguing it will bring damages and looting to the area and its communities.

Sonora among hardest hit by excess deaths during COVID-19 outbreak in Mexico More businesses to open in Sonoran capital as COVID-19 measures further relax Rocky Point expects surge of holiday visitors despite border travel restrictions
By posting comments, you agree to our
AZPM encourages comments, but comments that contain profanity, unrelated information, threats, libel, defamatory statements, obscenities, pornography or that violate the law are not allowed. Comments that promote commercial products or services are not allowed. Comments in violation of this policy will be removed. Continued posting of comments that violate this policy will result in the commenter being banned from the site.