Arizona Conservatives Rally for 'Patriotism Over Socialism' in Gilbert 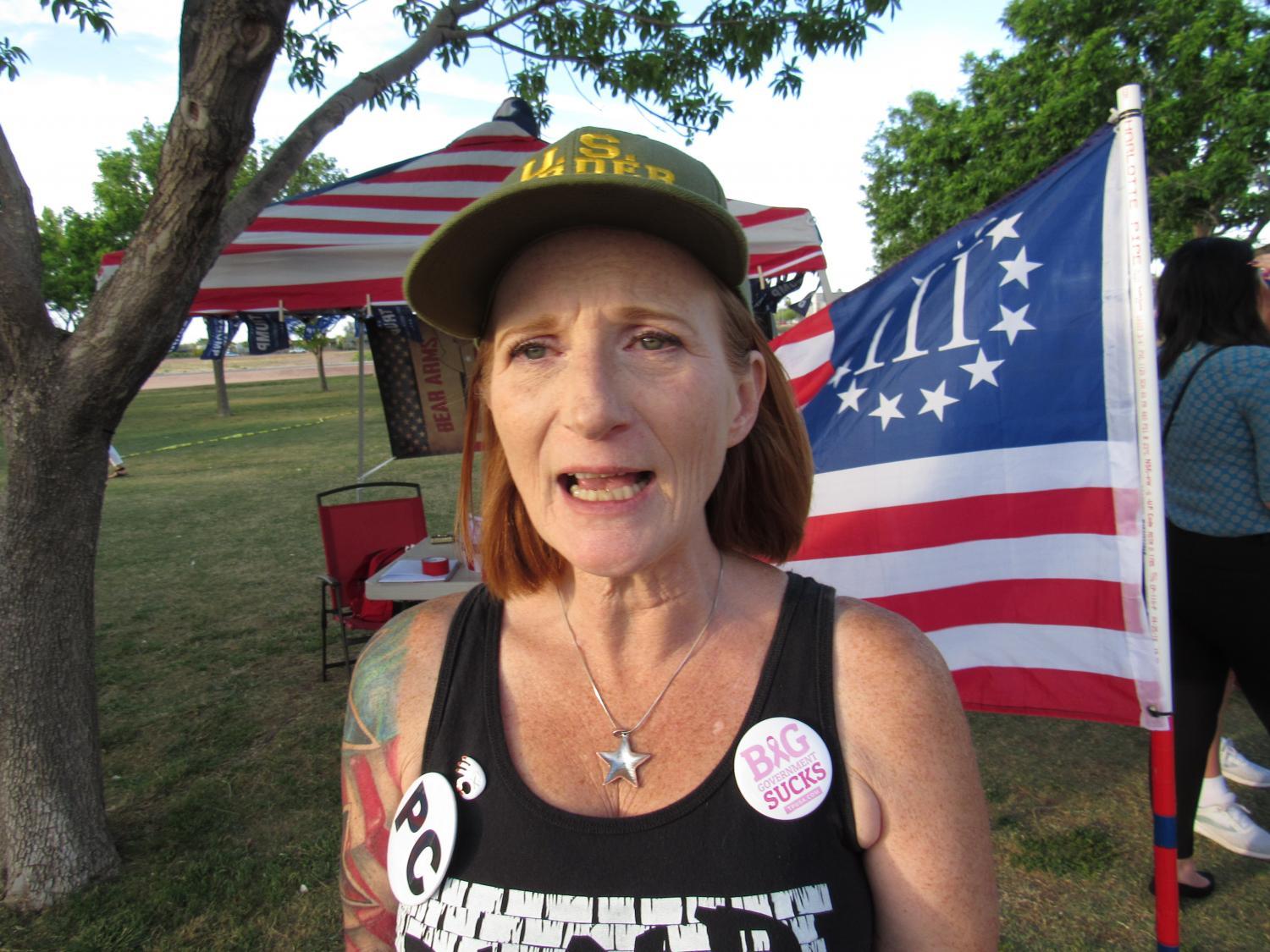 A congressman and the chair of the Arizona Republican Party were among the speakers at a rally Monday evening dubbed “Patriotism Over Socialism.”

The Anti-Defamation League of Arizona said the rally was a right-wing event that would likely draw extremists.

The Southern Poverty Law Center (SPLC) had said last week that hate and extremist groups planned to be at the Gilbert rally. One of the groups SPLC identified is Patriot Movement AZ, which had a table set up across from the stage.

“I wear it as a badge of honor, to be quite honest, because I am pro-life. I am pro-God. I am pro-America. I am pro-immigrant. I am just pro-legal immigrant,” she said.

Jennifer Harrison said AZ Patriots, which also had a table at the rally, is focused on citizen journalism and border issues. She called SPLC the real hate group.

“Their main motive is to smear, dox and humiliate conservatives into silence,” Harrison said. 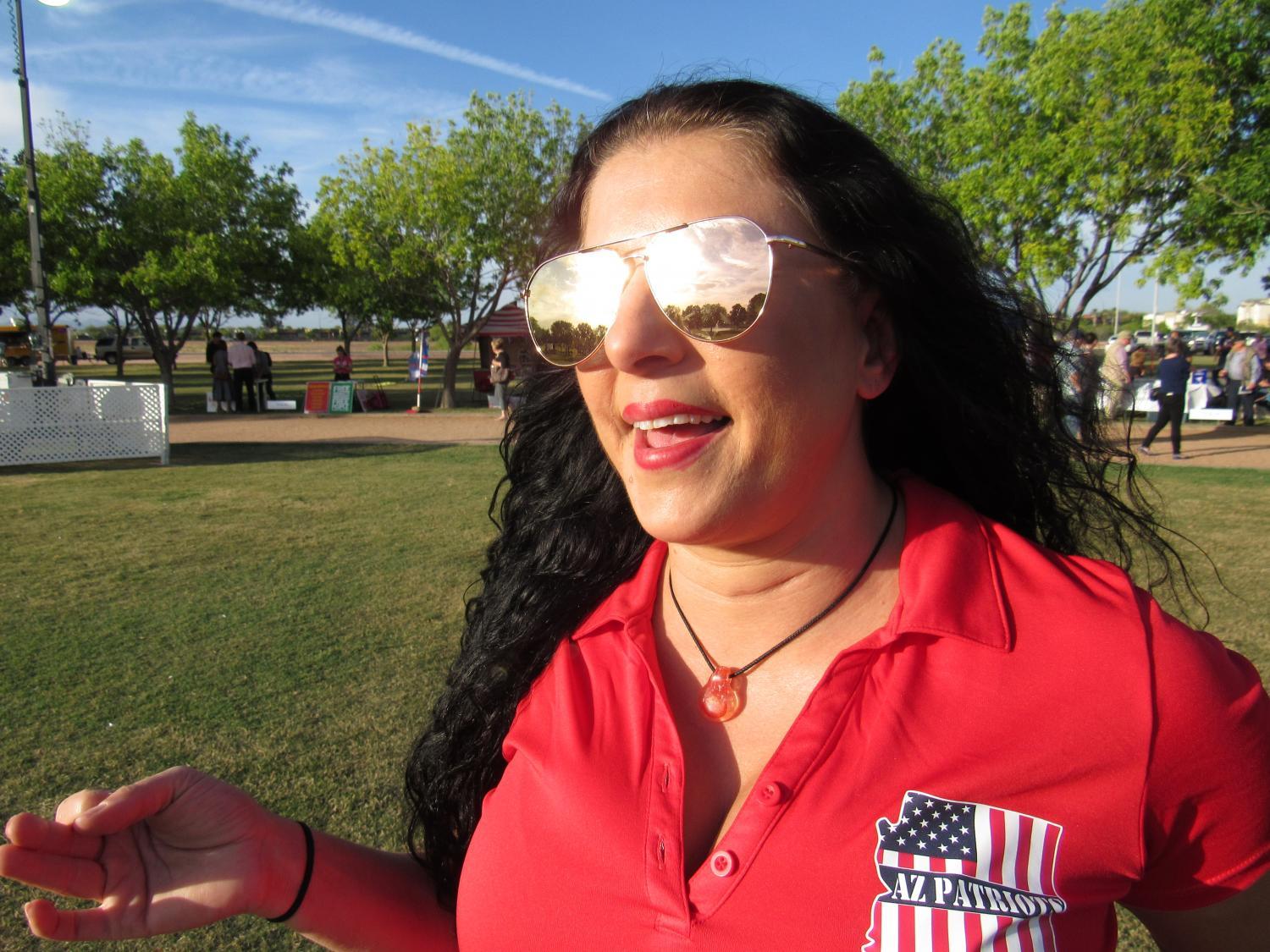 State Senate votes for ethics investigation of Rogers after social media posts on mass shooting House ethics panel tables complaint against Democratic lawmaker Jan. 6 panel subpoenas Biggs
By posting comments, you agree to our
AZPM encourages comments, but comments that contain profanity, unrelated information, threats, libel, defamatory statements, obscenities, pornography or that violate the law are not allowed. Comments that promote commercial products or services are not allowed. Comments in violation of this policy will be removed. Continued posting of comments that violate this policy will result in the commenter being banned from the site.