PACC warns that litters of kittens that appear abandoned are not necessarily alone. by Anthony Perkins TWEET SHARE 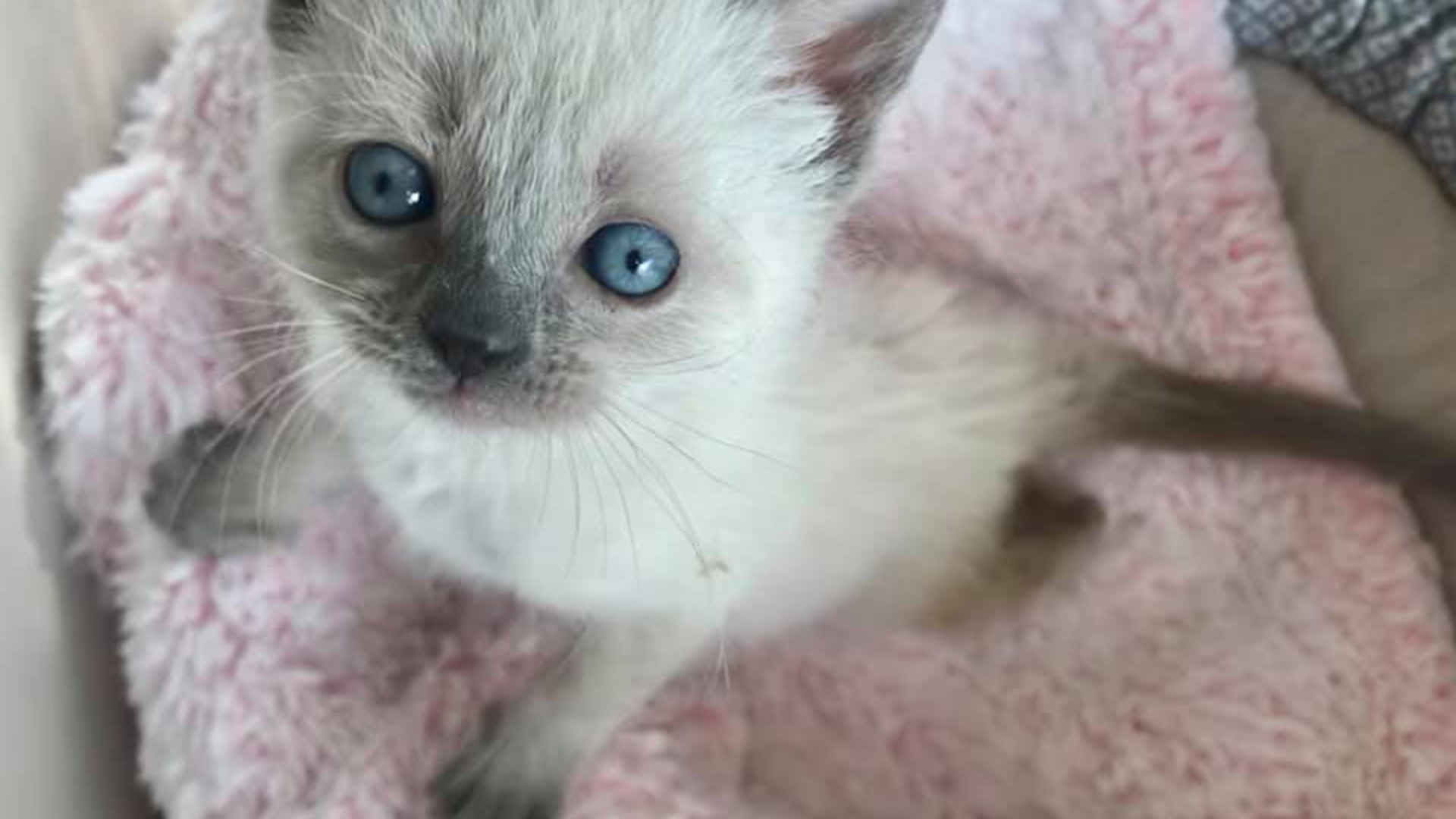 It is the busiest time of the year for Tucson shelters that care for stray cats and kittens.
Pima Animal Care Center
LISTEN

Warmer weather in Tucson means a surge in the local stray cat population.

Animal care specialists say the middle months of the year are when cats have their litters. Strays who give birth average about four to six kittens each, and people who have the best intentions for the animals often have the opposite effect.

"Cats take breaks throughout the day with their kittens. They go to eat, they go to just take a break, but they never truly abandon them," said Reck. "They sometimes are moving them from one location to another and that can look frightening to someone who stumbles upon a few kittens by themselves."

Reck says if you see stray kittens, watch them closely and leave litters alone unless they are in immediate danger. The Pima County Animal Care Center has had almost 1,000 kittens brought in since the beginning of the year, with around 400 in its care right now.

County Animal Shelter Offers Creature Comforts for Occupants The Queen's Favourite Animals Mayor Romero creates task force on gun violence
By posting comments, you agree to our
AZPM encourages comments, but comments that contain profanity, unrelated information, threats, libel, defamatory statements, obscenities, pornography or that violate the law are not allowed. Comments that promote commercial products or services are not allowed. Comments in violation of this policy will be removed. Continued posting of comments that violate this policy will result in the commenter being banned from the site.