The group of cats, dogs and turtles is mostly healthy. PACC is looking for foster homes for the animals. by Emma Gibson TWEET SHARE 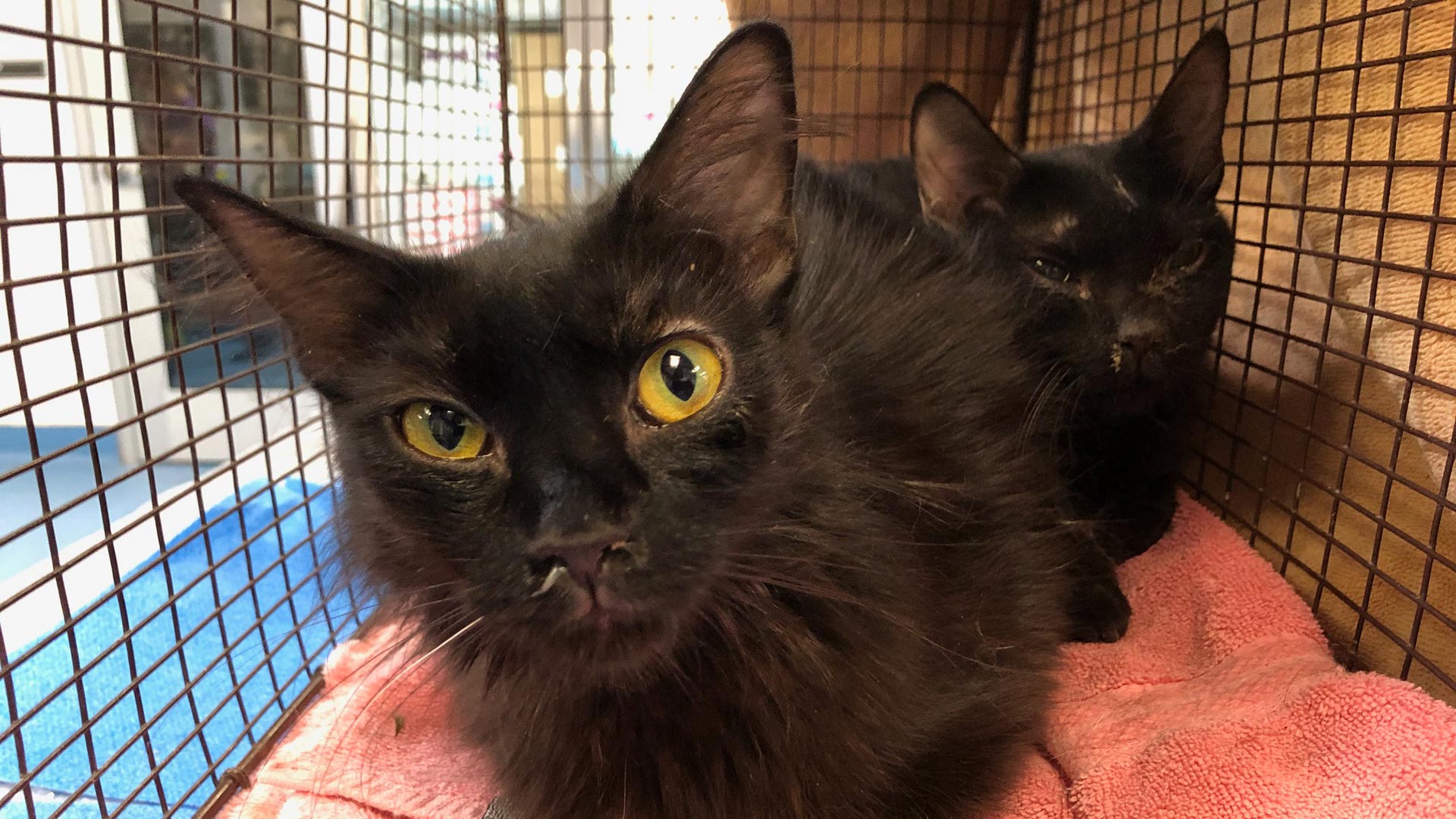 The Pima County Sheriff's Department discovered 43 animals in and around a trailer Wednesday while responding to an unrelated call.

Nikki Reck, spokesperson for Pima Animal Care Center, says 34 of the animals were cats and many had upper respiratory infections. She says the five turtles, three dogs and one puppy were mostly healthy.

Reck said the officers told her the cats were housed with no water and in unsanitary conditions near San Joaquin Road and Ajo Highway.

"They said as soon as you walked into the trailer the smell of urine and feces hit you very strongly," said Reck.

Reck said the animals are friendly and will be up for adoption when their health has recovered, which will vary animal by animal.

She said the shelter has had to get creative about how it will house these pets and the other 1,590 animals under its care.

"It's summertime, so we're getting in 50 to 100 and something pets a day. Intake is high during the warmer months, so we need help," said Reck.

Those interested in fostering one of the pets while they recover can contact the Pima Animal Care Center.

Report: More than 60,000 people missing in Mexico Man gets life in prison for 2010 killing of US border agent Brian Terry Scottsdale man admits to misrepresenting jewelry as Native American-made
By posting comments, you agree to our
AZPM encourages comments, but comments that contain profanity, unrelated information, threats, libel, defamatory statements, obscenities, pornography or that violate the law are not allowed. Comments that promote commercial products or services are not allowed. Comments in violation of this policy will be removed. Continued posting of comments that violate this policy will result in the commenter being banned from the site.