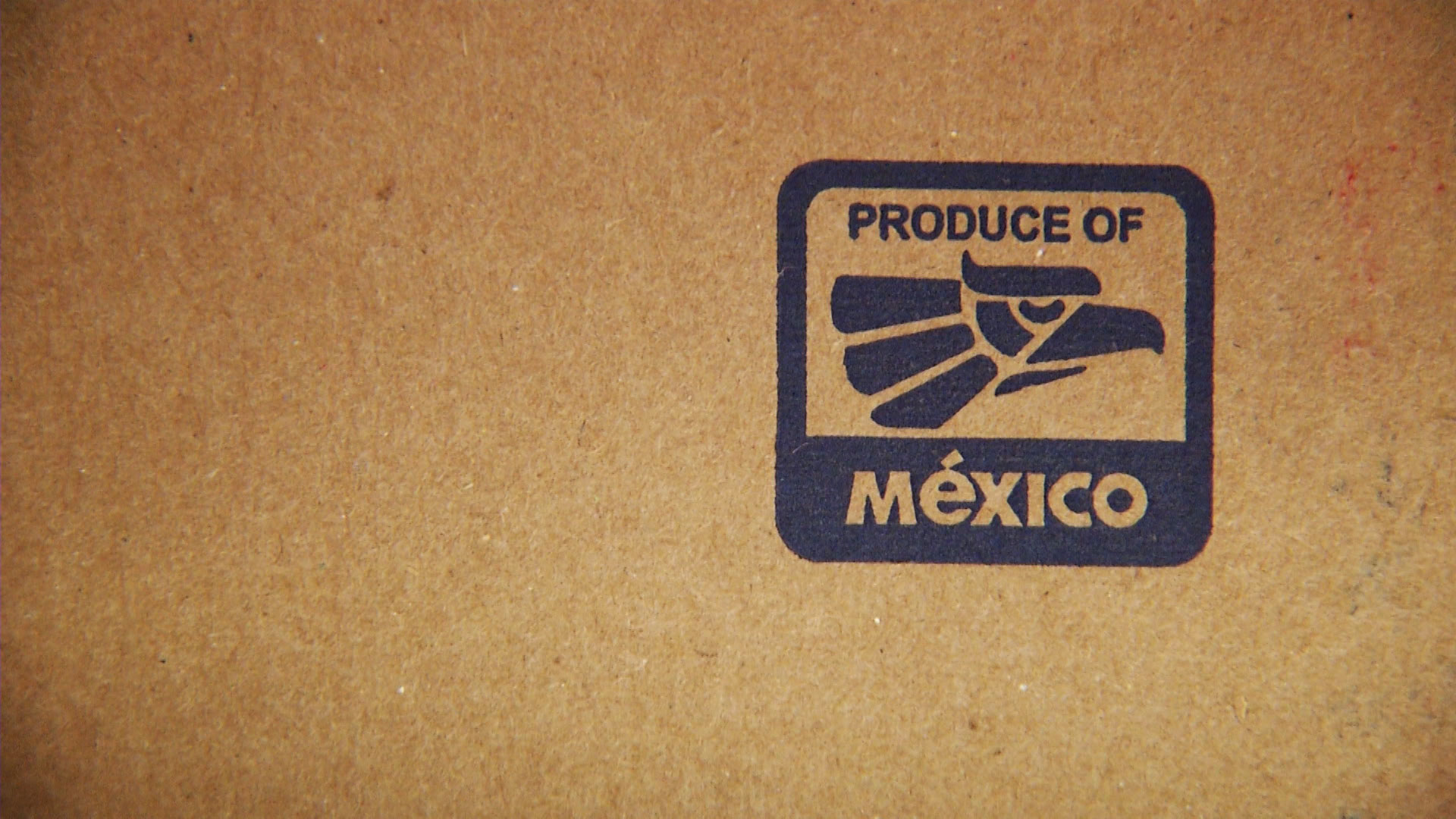 File image of a box of produce from Mexico.
AZPM Staff

A group of 23 members of Congress, including much of Arizona’s delegation, recently penned a letter decrying the potential impacts of protectionist agricultural policies.

So-called seasonality provisions would add dumping duties to certain produce imports at certain times of the year in order to protect domestic growers. In the view of critics — including a number of southwestern members of Congress — that could spell higher prices for consumers and danger for the ultimate approval of the renegotiated NAFTA deal.

Officials in President Donald Trump’s administration may be looking to include seasonal protection measures in the new NAFTA agreement’s implementing legislation, according to the mid-June letter sent to U.S. Trade Representative Robert Lighthizer.

Last summer, the U.S. dropped demands that such measures be included in the new deal, known as the USMCA.

Migrants in Nogales seek entry through exemption as pandemic-era restrictions drag on CBP data shows another rise in apprehensions, repeat crossings Uncertainty abounds as some asylum seekers bypass pandemic-era restrictions at border
By posting comments, you agree to our
AZPM encourages comments, but comments that contain profanity, unrelated information, threats, libel, defamatory statements, obscenities, pornography or that violate the law are not allowed. Comments that promote commercial products or services are not allowed. Comments in violation of this policy will be removed. Continued posting of comments that violate this policy will result in the commenter being banned from the site.