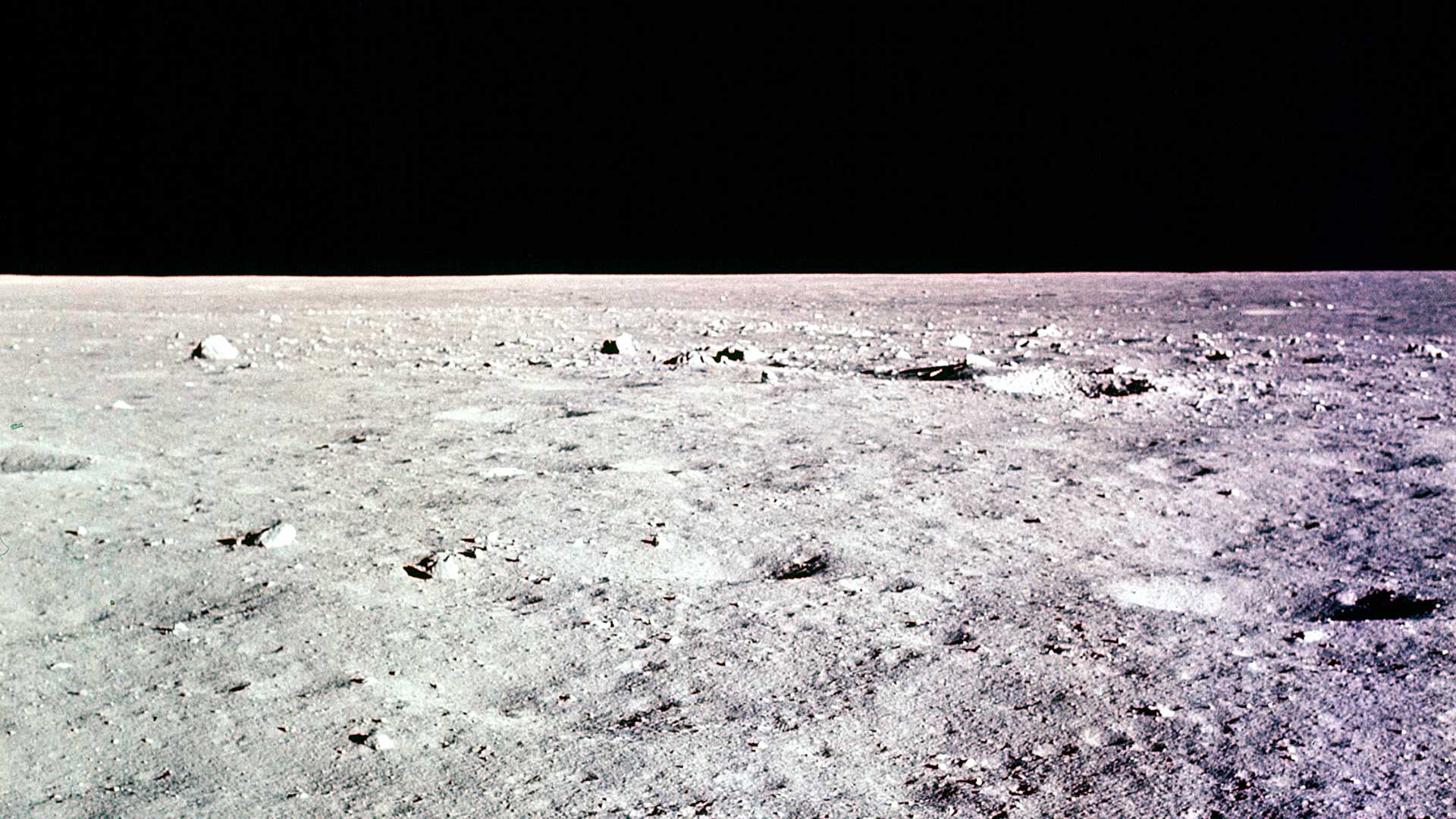 The University of Arizona's role in NASA's Apollo program will be shown through a collection of rare photographs, manuscripts and other documents starting this weekend. 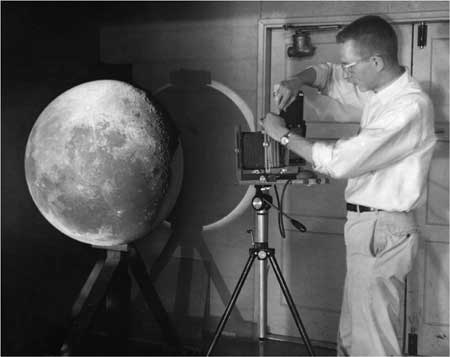 Saturday, July 20 marks the 50th anniversary of Apollo 11's manned moon landing. Special collections curator Molly Stothert-Mauer notes visitors can see some of the earliest moon maps put together by UA lunar experts in the 1960s, but the highlight of the exhibit shows how the researchers did it.

"The real heart of the show is an original artifact on loan from the Lunar and Planetary Laboratory, which is a precision hemisphere and it looks like the world's coolest Easter egg, and you can turn on the projection and it becomes the surface of the moon," she said.

The exhibit runs through the end of the year next to the Main Library on the UA campus.

Flandrau Celebrates the 50th Anniversary of Apollo 11 Commemorating 50 years since the Apollo 11 Moon Landing Rise in coronavirus cases keeps pressure on UA lab
By posting comments, you agree to our
AZPM encourages comments, but comments that contain profanity, unrelated information, threats, libel, defamatory statements, obscenities, pornography or that violate the law are not allowed. Comments that promote commercial products or services are not allowed. Comments in violation of this policy will be removed. Continued posting of comments that violate this policy will result in the commenter being banned from the site.