The new law targets the period before certain VA loans can be resold. by Christopher Conover TWEET SHARE 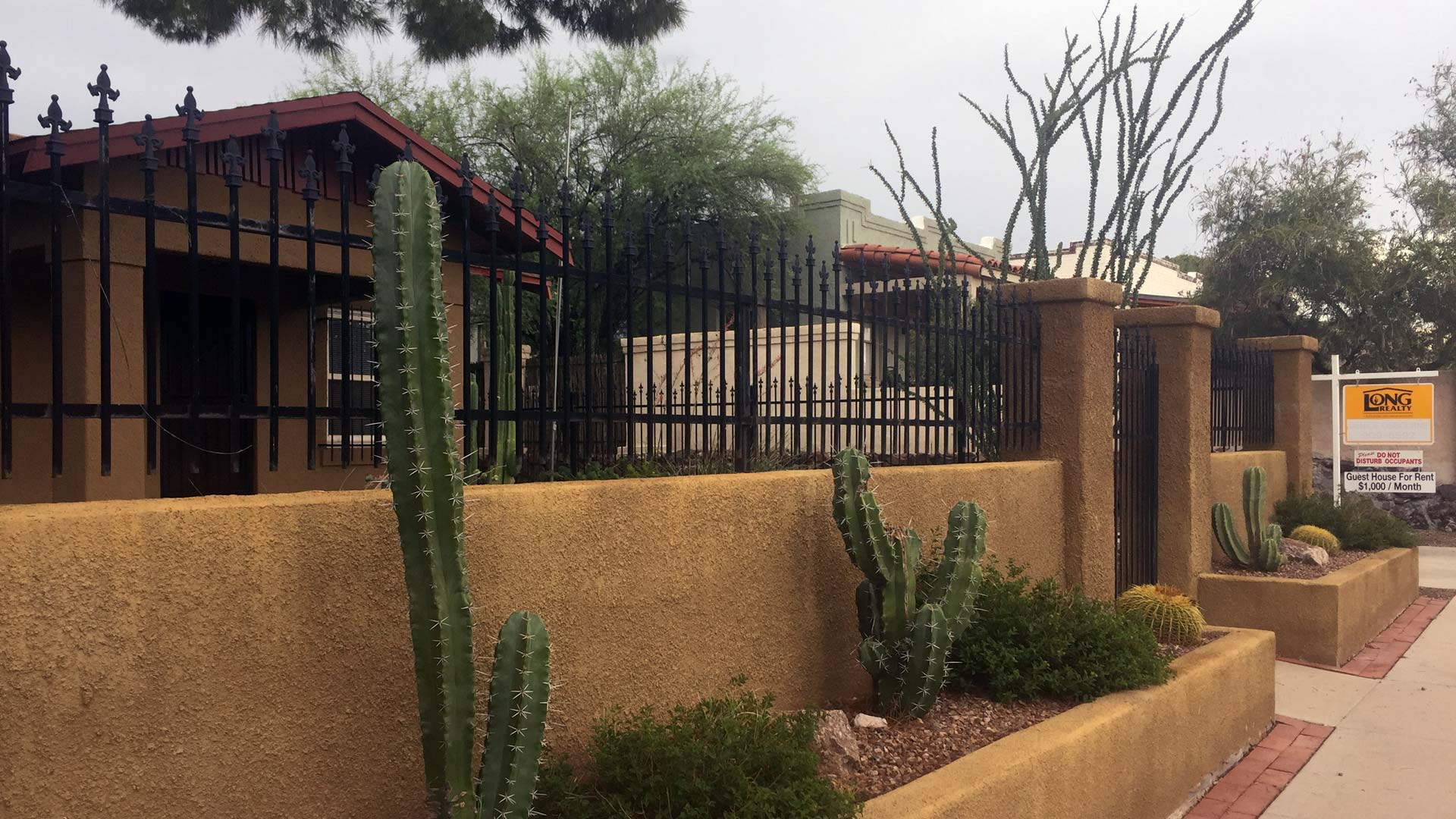 President Trump signed Sen. Kyrsten Sinema's bill July 25. The proposal closes a loophole in federal law that allowed some veterans to get caught up in predatory home refinance deals.

The problem was certain VA loans could be easily churned, or resold. The new law prevents that from happening before a cooling-off period.

"So veterans won't get stuck with these refinancing fees over and over again," said Sinema.

Sinema said vets who got caught up in the schemes ended up paying high fees that are not part of VA loans.

The bill passed the House and Senate unanimously.

Legislation could send federal judges to Yuma and Flagstaff Arizona senators propose drought bill Federal government pays Arizona counties for lost tax revenue
By posting comments, you agree to our
AZPM encourages comments, but comments that contain profanity, unrelated information, threats, libel, defamatory statements, obscenities, pornography or that violate the law are not allowed. Comments that promote commercial products or services are not allowed. Comments in violation of this policy will be removed. Continued posting of comments that violate this policy will result in the commenter being banned from the site.