The Arizona governor's office is pushing for support of the deal. Mexico has ratified it, but Canada and the U.S. have not. by Matthew Casey, Fronteras Desk TWEET SHARE

Convincing Congress to pass a reboot of the North American trade deal was a major focus when the governors of Arizona and Sonora met in June.

The Arizona-Mexico Commission has just launched a new websiteaimed at getting the public more involved in the effort.

“Congress is going back in session here in a couple of weeks. And we need to make sure we are pushing with everything we can,” Ciscomani said. 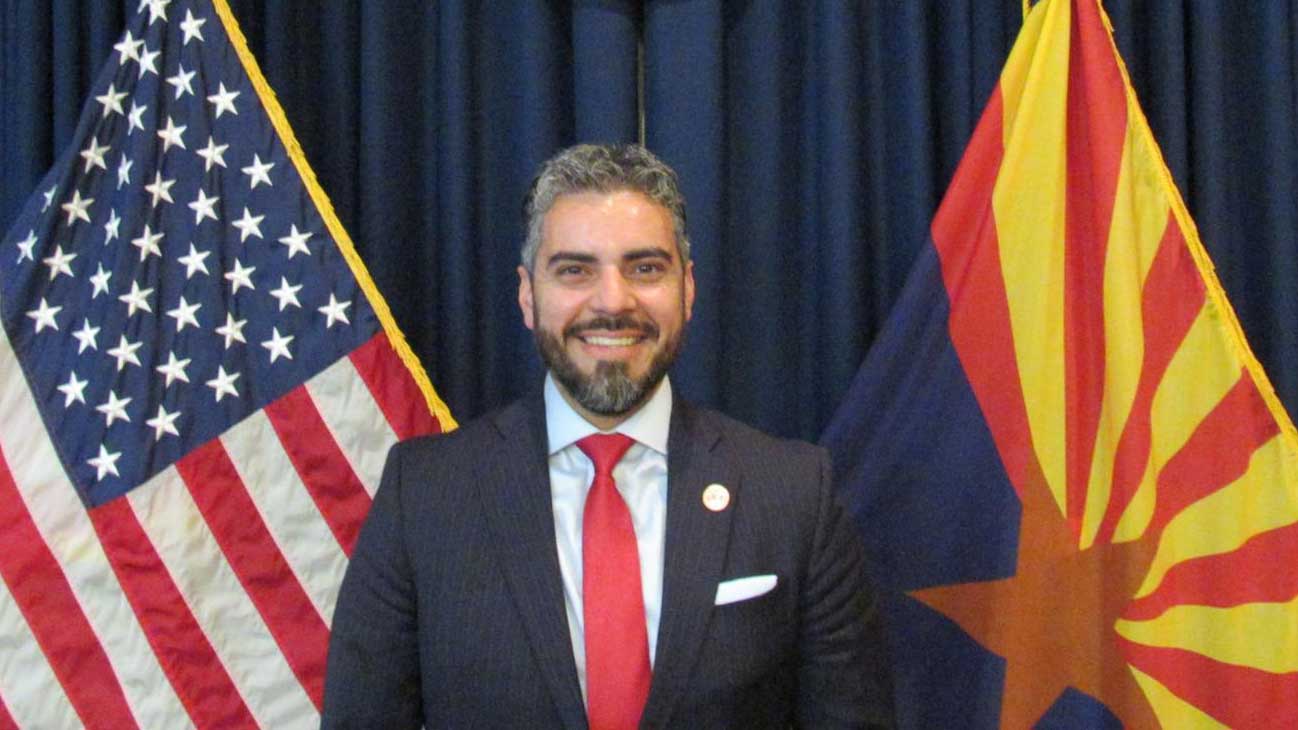 The site has a map of Arizona. Users can click on their Congressional district and see how North American trade has translated into local jobs and dollars. The map is also color-coded to show if the representative from each district supports the updated deal.

“The entire Arizona delegation voted for it in 1993 when NAFTA was passed. And we need to have the same result again this time around,” Ciscomani said.

Mexico has already ratified the trade deal, but Canada and the United States have not.

'The time is here': Rocky Point opening beaches Life on the line: Pandemic fuels social movement in Sonoran border town As pandemic drags on, Sonoran businesses face tough choices
By posting comments, you agree to our
AZPM encourages comments, but comments that contain profanity, unrelated information, threats, libel, defamatory statements, obscenities, pornography or that violate the law are not allowed. Comments that promote commercial products or services are not allowed. Comments in violation of this policy will be removed. Continued posting of comments that violate this policy will result in the commenter being banned from the site.