Despite some initial opposition, the streetcar started rolling down the tracks for the first time five years ago. by Ariana Brocious Tweet 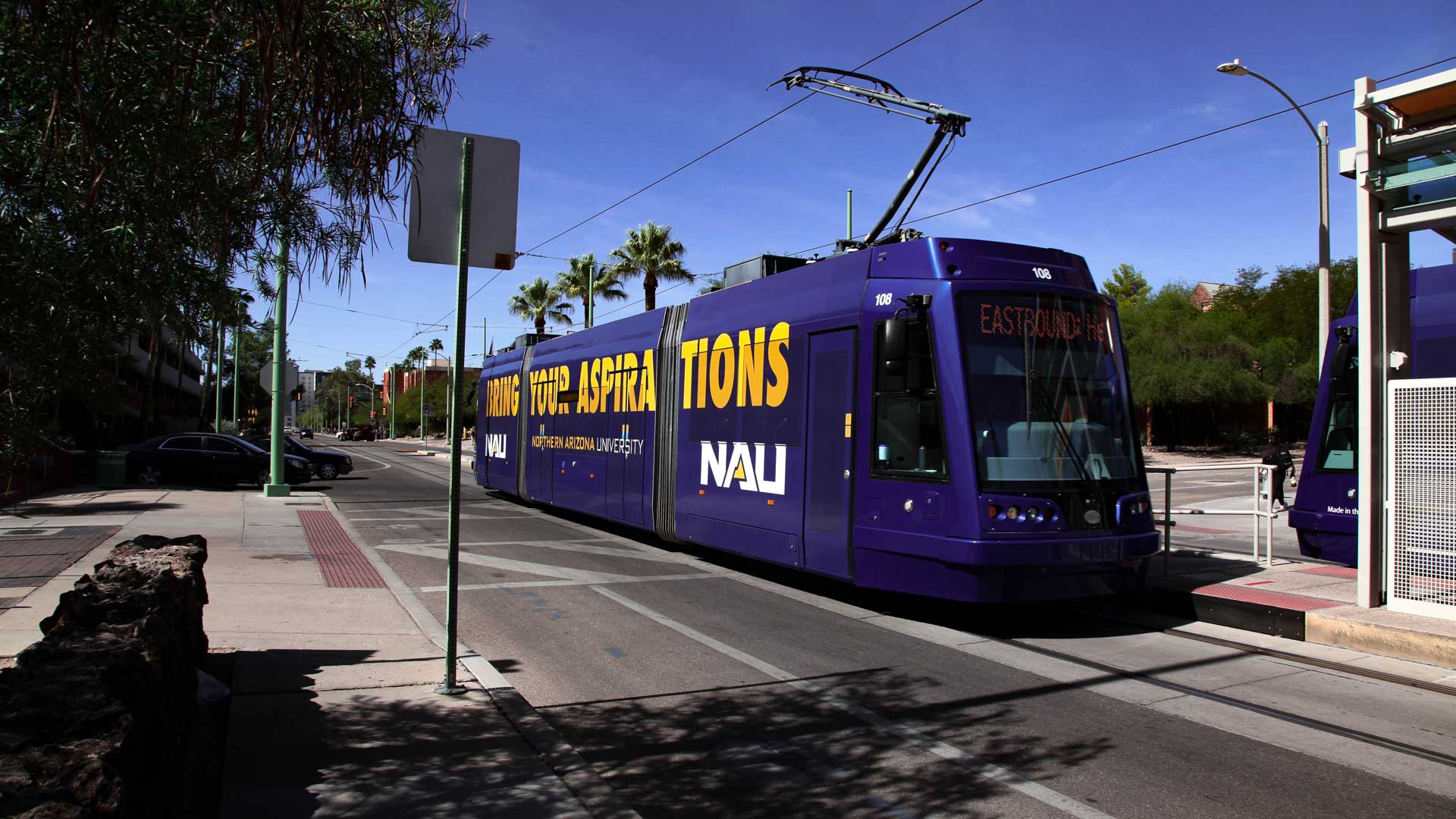 The Sunlink streetcar has been in operation 5 years.
Meredith O'Neil/AZPM

Tucsonans who live or frequent the downtown area are familiar with the sound of the Sun Link streetcar, which first started connecting the university and the Mercado districts five years ago.

One of the early advocates for the streetcar was Steve Farley. He told The Buzz that when streetcar discussions began, critics said it was a waste of money.

"There was a lot of opposition initially because whenever you have a large piece of expensive infrastructure that nobody has ever done in their city before, people don't know what it is, they just know that it is expensive," Farley said. 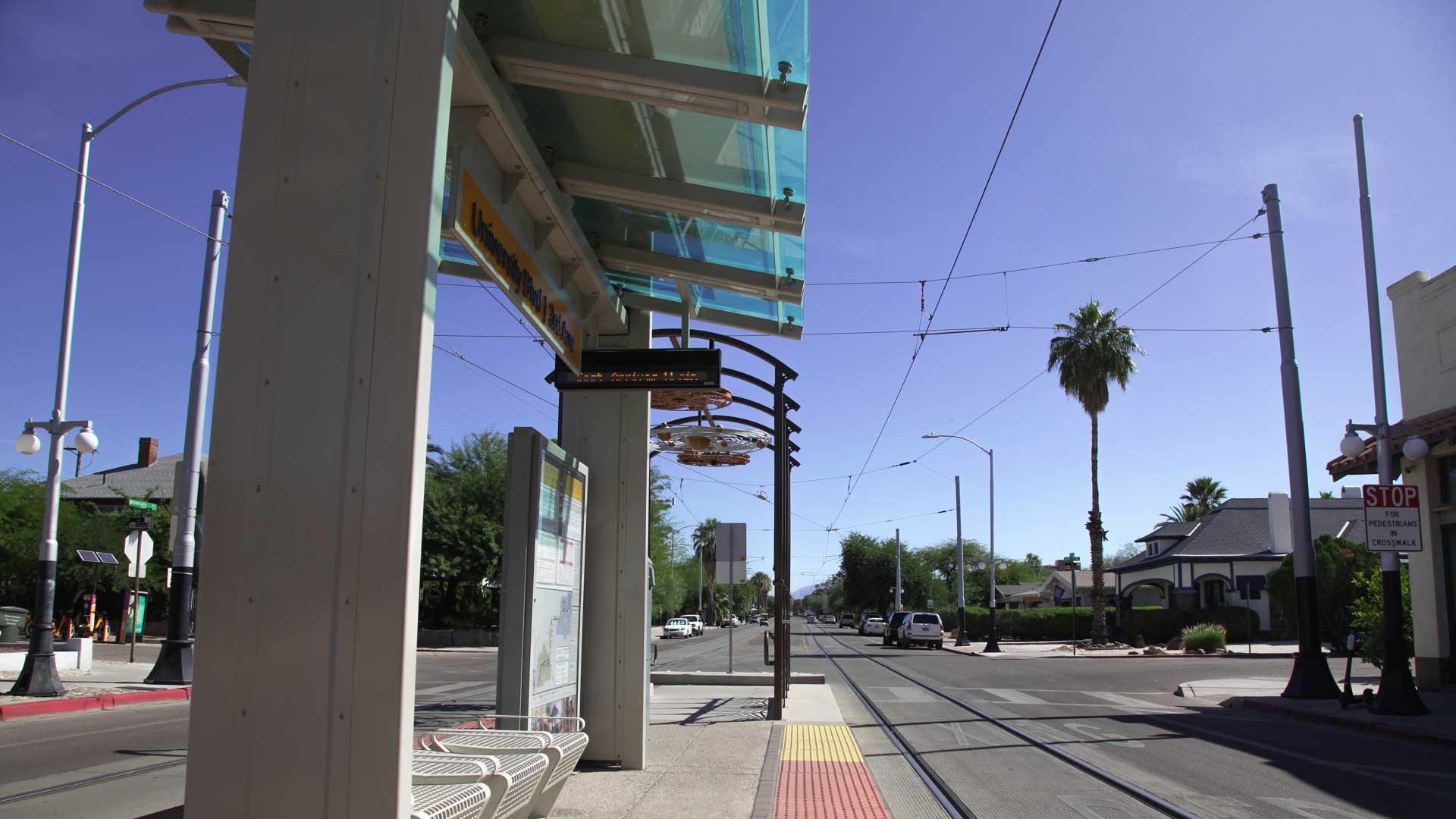 Bob Walkup was mayor of Tucson when the streetcar project began. It was picked up by Jonathan Rothschild when he took office.

"I had some very mixed feelings at that time, not that it ultimately wasn't good for downtown, but those construction pains are always difficult," Rothschild told The Buzz.

The current streetcar route runs about 4 miles between the University of Arizona and west side of I-10. Ridership data shows it consistently moved about 950,000 a people a year.

Riders and many others in Tucson would like to see the streetcar expand. Farley said the original design included other routes, like up Broadway Boulevard. He wants to continue those plans, including lines to the Tucson mall and airport.

"I'm very optimistic about the chance of us actually doing it with local and private funds. Because if you do it locally and privately you could build it for about a third of the cost and about half the time that we did with the federal funds," said Farley.

The current line was largely financed by a federal TIGER grant, which came with strings attached, including all the cars and rails had to be made in the U.S.

The Buzz airs Fridays at 8:30 a.m. and 6 p.m. and Saturdays at 3:30 p.m. on NPR 89.1. You can subscribe to our podcast on iTunes and NPR One. See more from The Buzz.
SUBSCRIBE TO PODCAST
MORE: Infrastructure, News, The Buzz, Transportation

Tucson public transit to remain free Tucson weighs future with RTA over representation disputes and claims of underfunded projects Council weighs abolishing fares on buses, streetcars
By posting comments, you agree to our
AZPM encourages comments, but comments that contain profanity, unrelated information, threats, libel, defamatory statements, obscenities, pornography or that violate the law are not allowed. Comments that promote commercial products or services are not allowed. Comments in violation of this policy will be removed. Continued posting of comments that violate this policy will result in the commenter being banned from the site.