The recent murder of the wife of the former CEO have fueled the push for changes to laws. by Rodrigo Cervantes, Fronteras Desk Tweet 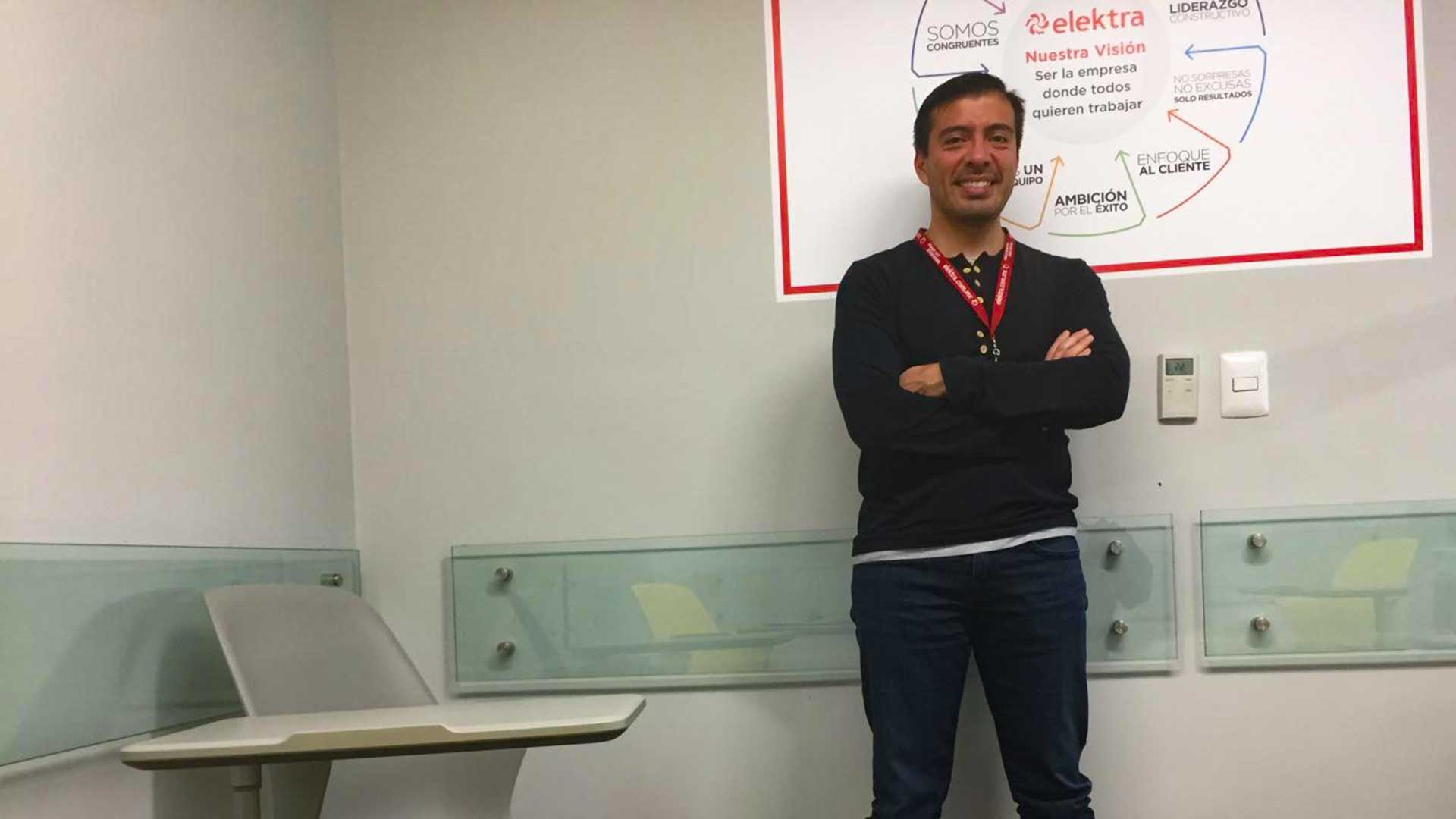 MEXICO CITY — In recent months, a movement in Mexico against machismo and femicide has gained more notoriety. And the recent murder of the wife of the former CEO of Amazon Mexico added fuel to the fire, pushing for changes in the laws.

Juan Carlos García, known for his previous work at Amazon, was accused of attempted murder and domestic violence by his wife, Abril Pérez. García was sentenced, but the judge lowered his penalty and set him free.

Weeks later, Pérez was shot. The murderers are on the run, and so is García, who is believed to be hiding in the U.S. But Pérez’s death ignited a debate over strengthening laws to protect women.

Local and federal congresses in Mexico are working to increase penalties for femicide, rape and domestic violence. The judge on the Pérez-García case is being investigated.

$2.1 billion natural gas facility planned in Guaymas, Sonora Inbreeding won’t doom the endangered vaquita marina — but fishing nets might Man put to death in Arizona's first execution since 2014
By posting comments, you agree to our
AZPM encourages comments, but comments that contain profanity, unrelated information, threats, libel, defamatory statements, obscenities, pornography or that violate the law are not allowed. Comments that promote commercial products or services are not allowed. Comments in violation of this policy will be removed. Continued posting of comments that violate this policy will result in the commenter being banned from the site.