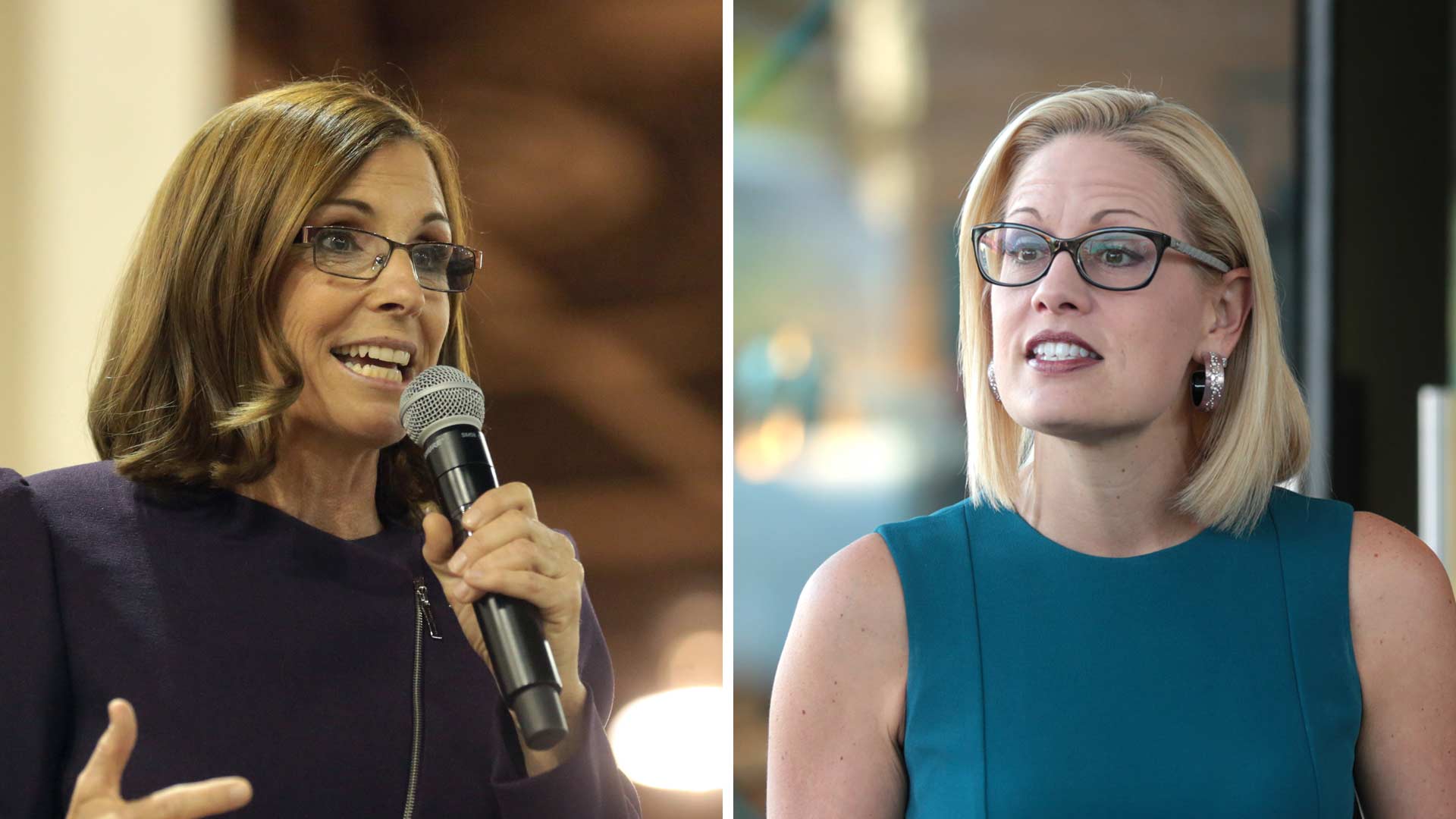 Arizona's members of the U.S. Senate stayed with their parties during the vote to acquit President Donald Trump on two articles of impeachment.

In a written statement explaining her vote, McSally said: "The President is not perfect, and the way he evidently attempted to address his legitimate concerns about corruption involving the Bidens was inappropriate. Even if all the House Democrats allege is accurate, even if John Bolton supports their allegations in his book, even if other negative information comes out in the future, this does not rise to anywhere near the level of throwing the president out of office."

She wrote that White House attorneys "failed to assure the American people that this behavior will not continue and that future national security decisions will be made free from personal interests."

Other reaction from across Arizona was split along party lines.

Trump rally draws thousands in Phoenix What Trump’s Phoenix rally signals about Arizona’s significance in 2020 How do earlier primaries influence Arizonans?
By posting comments, you agree to our
AZPM encourages comments, but comments that contain profanity, unrelated information, threats, libel, defamatory statements, obscenities, pornography or that violate the law are not allowed. Comments that promote commercial products or services are not allowed. Comments in violation of this policy will be removed. Continued posting of comments that violate this policy will result in the commenter being banned from the site.