The COVID-19 pandemic is underlining the importance of broadband services, but some communities can't get a dependable connection. by Emma Gibson Tweet 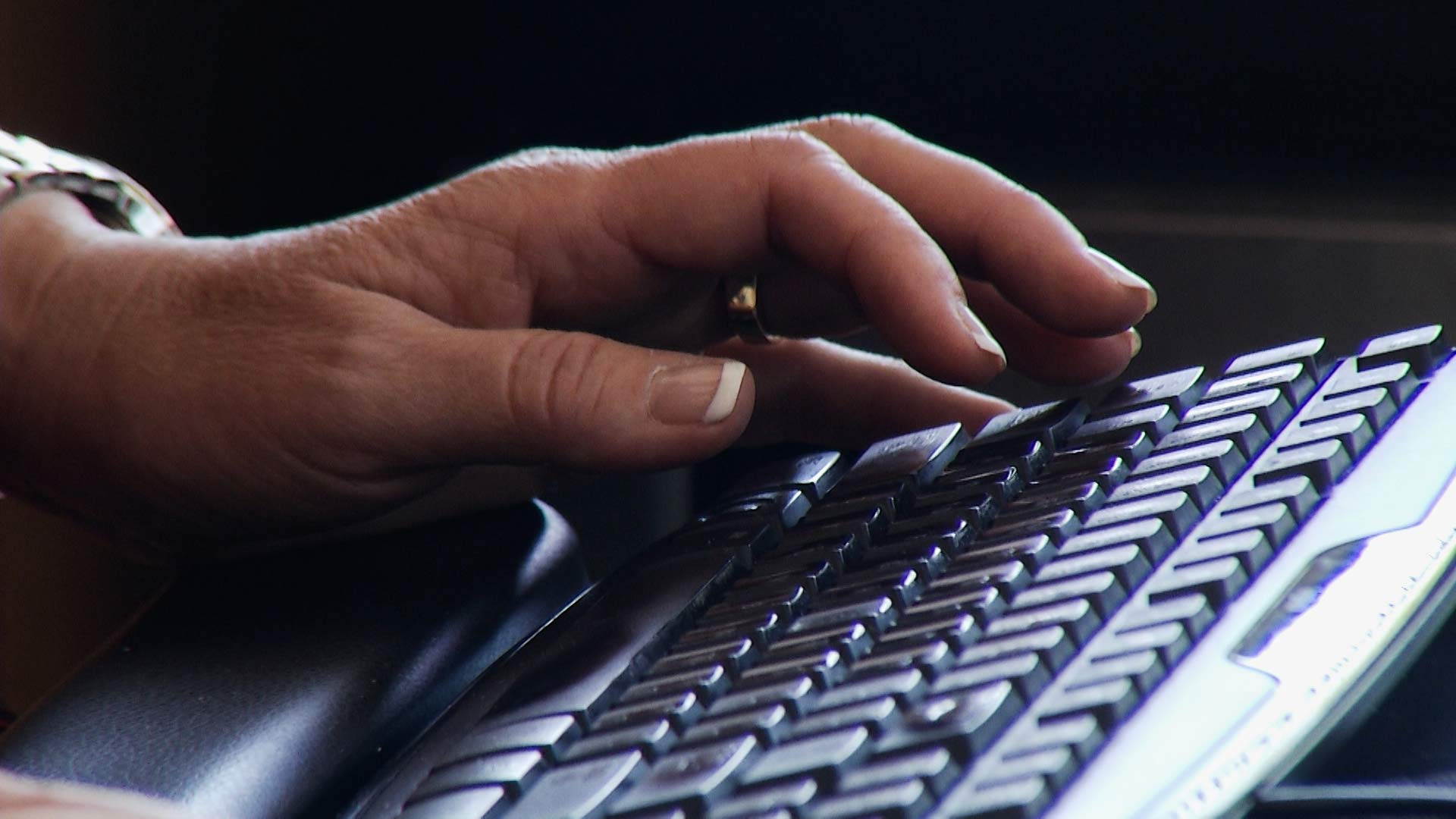 Typing on a computer keyboard.
AZPM

President Trump on Monday signed into law a bill designed to improve internet and other telecommunication access for rural Americans.

The Broadband DATA Act will lead to an up-to-date map of broadband services across America and provides the funds to create needed infrastructure in rural and tribal communities.

“In these uncertain times, reliable, high-speed internet is critical for children participating in online learning, employees working from home, and countless American families seeking telehealth resources,” O’Halleran said. “This global pandemic has reinforced the need to expand and ensure these essential services for all Americans, especially those in rural, tribal and underserved communities like many in Arizona’s 1st Congressional District.”

Seventy-eight percent of Americans have internet access at home, according to U.S. Census Bureau's 2013-2017 American Community Survey data. However, it drops to 65% in rural and low-income counties. According to an NPR analysis of this data, 53% of people on tribal lands had access to the internet over those years.

President Trump also signed into law an act that will develop a strategy to protect 5G and future generation systems in the U.S. and for its allies. Earlier this month, he signed the Secure and Trusted Communications Networks Act, which will help rural telecommunications carriers replace equipment purchased from other countries that could pose a national security threat.

In Cochise County, more space may slow coronavirus spread, but presents a challenge for care Baboquivari Unified School District moves to virtual learning for two weeks US Treasury has issued new guidance on deadlines to spend CARES Act relief
By posting comments, you agree to our
AZPM encourages comments, but comments that contain profanity, unrelated information, threats, libel, defamatory statements, obscenities, pornography or that violate the law are not allowed. Comments that promote commercial products or services are not allowed. Comments in violation of this policy will be removed. Continued posting of comments that violate this policy will result in the commenter being banned from the site.