Beyond Sprawl: Rethinking Development in Tucson

In part 4, AZPM examines the lessons of the city's past growth and how they may shape the Tucson of the future by Robert Rappaport Tweet

After an historic housing crisis, the Fronteras Desk asked: is it time to reconsider the way we’ve built the Southwest? Now AZPM concludes Beyond Sprawl with a look at the lessons of Tucson's own housing bust.

Tucson and the city’s outskirts were riding high on growth several years ago, with developments seeming to pop up everywhere there was empty land. But that all changed when the housing bust and recession took hold.

The Tucson area continues to suffer from the downturn, but does that mean we did something wrong? 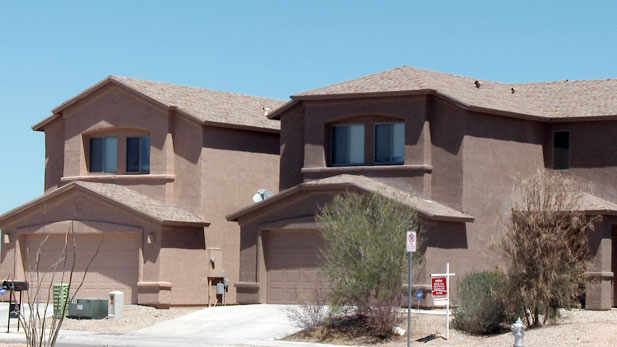 “I’m not sure we’ve done anything wrong. We’ve done what worked, back at the time that it worked,” says Keri Silvyn.

Silvyn is a Tucson attorney who specializes in zoning and land use and also serves as chair for the group Imagine Greater Tucson, a community effort aimed at protecting and enhancing the region's quality of life. 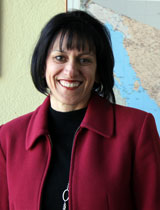 But doing what worked when it worked has had consequences, including the loss of open space, long commutes, and infrastructure costs that don’t pay for themselves, Silvyn says.

Sprawl in itself is not always bad as a community grows, but it can be unsustainable in the long term, she says. Case in point: baby boomers, who can’t age in place.

More recently, young people have also turned away from the sprawl model. Some are trying to cut costs and look for places to live where they don’t have to buy and maintain a car, she says. 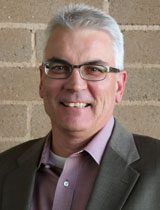 Arizona has had a long reliance on growth and in-migration, but the trends are changing and the community needs to be more diversified to better compete with other cities, adds David Welsh, executive vice president of Tucson Regional Economic Opportunities, or TREO, an economic development agency.

“We led the country in job growth, but we, in essence, grew ourselves almost into poverty, because we were adding jobs that were not sustainable,” says Welsh. “When you do that and you have a setback targeted at the very sector you’re reliant on, homebuilding, then you suffer disproportionately in a recession.” 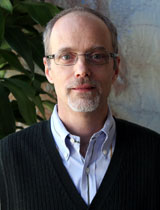 John Shepard, a senior adviser at the Tucson-based Sonoran Institute, says at least a couple of issues need to be addressed as we plan the community’s future.

“One is planning at a very different scale than we did before. That means planning at a multi-regional scale,” says Shepard. The other issue is investment in infrastructure, schools, open space and natural resources.

No charges for TPD officer in parking lot fight Tucson brings in few affordable housing programs through federal tax credits International exhibition focuses on children's pandemic self-portraits
By posting comments, you agree to our
AZPM encourages comments, but comments that contain profanity, unrelated information, threats, libel, defamatory statements, obscenities, pornography or that violate the law are not allowed. Comments that promote commercial products or services are not allowed. Comments in violation of this policy will be removed. Continued posting of comments that violate this policy will result in the commenter being banned from the site.