Three spacecraft are scheduled to depart for February 2021 arrivals at the Red Planet. by Tony Perkins Tweet 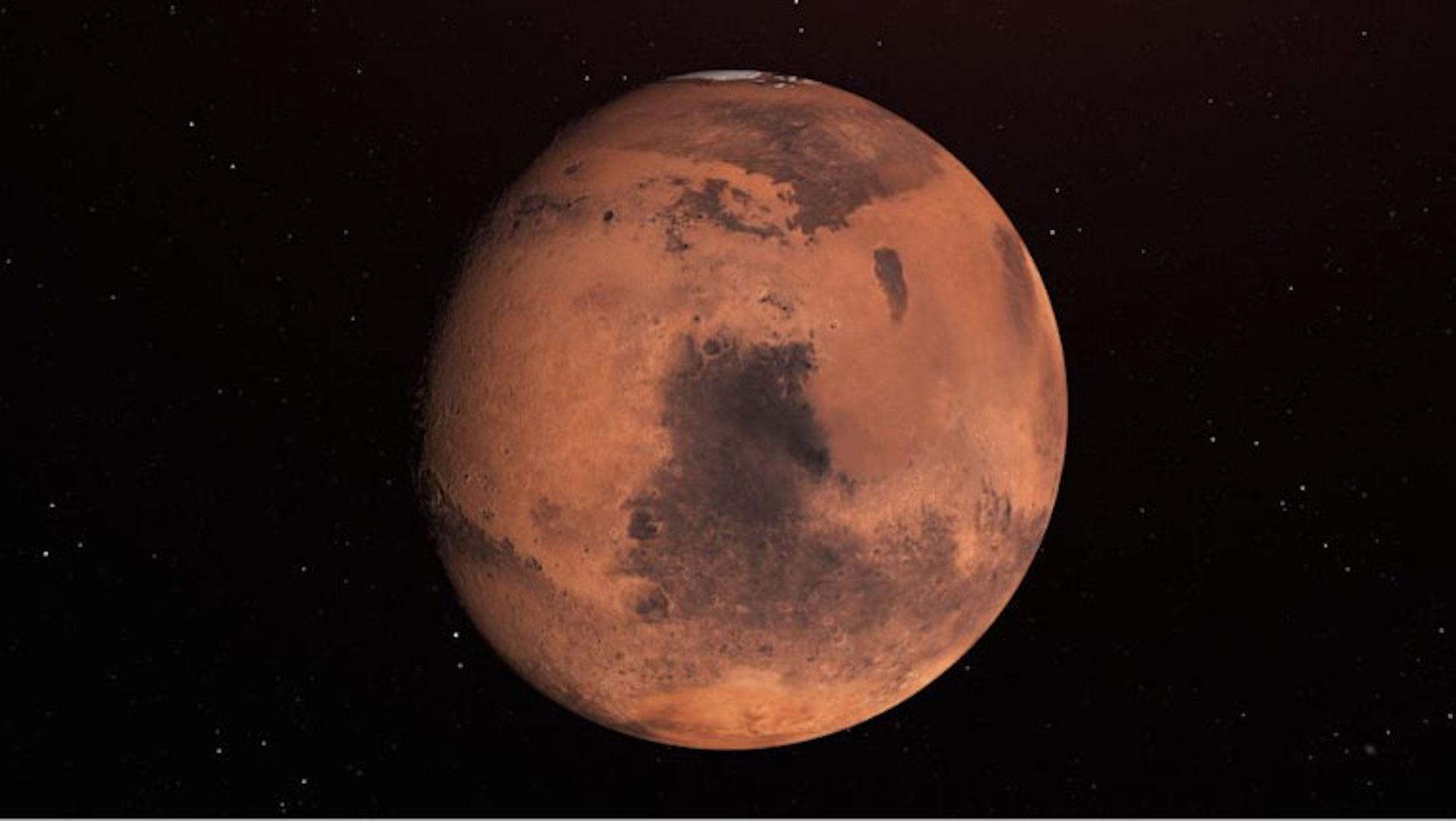 Three spacecraft are set for launch from Earth toward Mars this month.
NASA/JPL

The United Arab Emirates will try to join Russia, India, the United States and the European Union as the only countries to successfully send a spacecraft to Mars.

The planned launch of the "Hope" scientific package was set for Tuesday but was postponed because of poor weather. Jim Rice with the Tucson-based Planetary Science Institute says the mission aims to achieve orbit around the Red Planet next February.

"There's a little higher success rate there than getting down to the surface," he said. "But to accomplish that and to do that successfully it is a major accomplishment when you can pull something like that off."

Rice adds half of the missions launched to the Red Planet fail. "Those are orbiters, landers, fly-bys, rovers, everything."

The UAE mission is the first of 3 spacecraft set to depart Earth for Mars this month. China plans to launch a Mars package and NASA's "Perseverance" rover is scheduled for liftoff July 30th.

Discussions continue about mysterious particles around asteroid Bennu Scientists observe shifting dunes on Mars NASA Announces First Detection of ‘Marsquake’
By posting comments, you agree to our
AZPM encourages comments, but comments that contain profanity, unrelated information, threats, libel, defamatory statements, obscenities, pornography or that violate the law are not allowed. Comments that promote commercial products or services are not allowed. Comments in violation of this policy will be removed. Continued posting of comments that violate this policy will result in the commenter being banned from the site.