Revisiting the danger to pedestrians in Tucson

The city, like others, has seen a steady rise in people struck and killed while walking, though the trends may be shifting amid the pandemic. by Christopher Conover Tweet 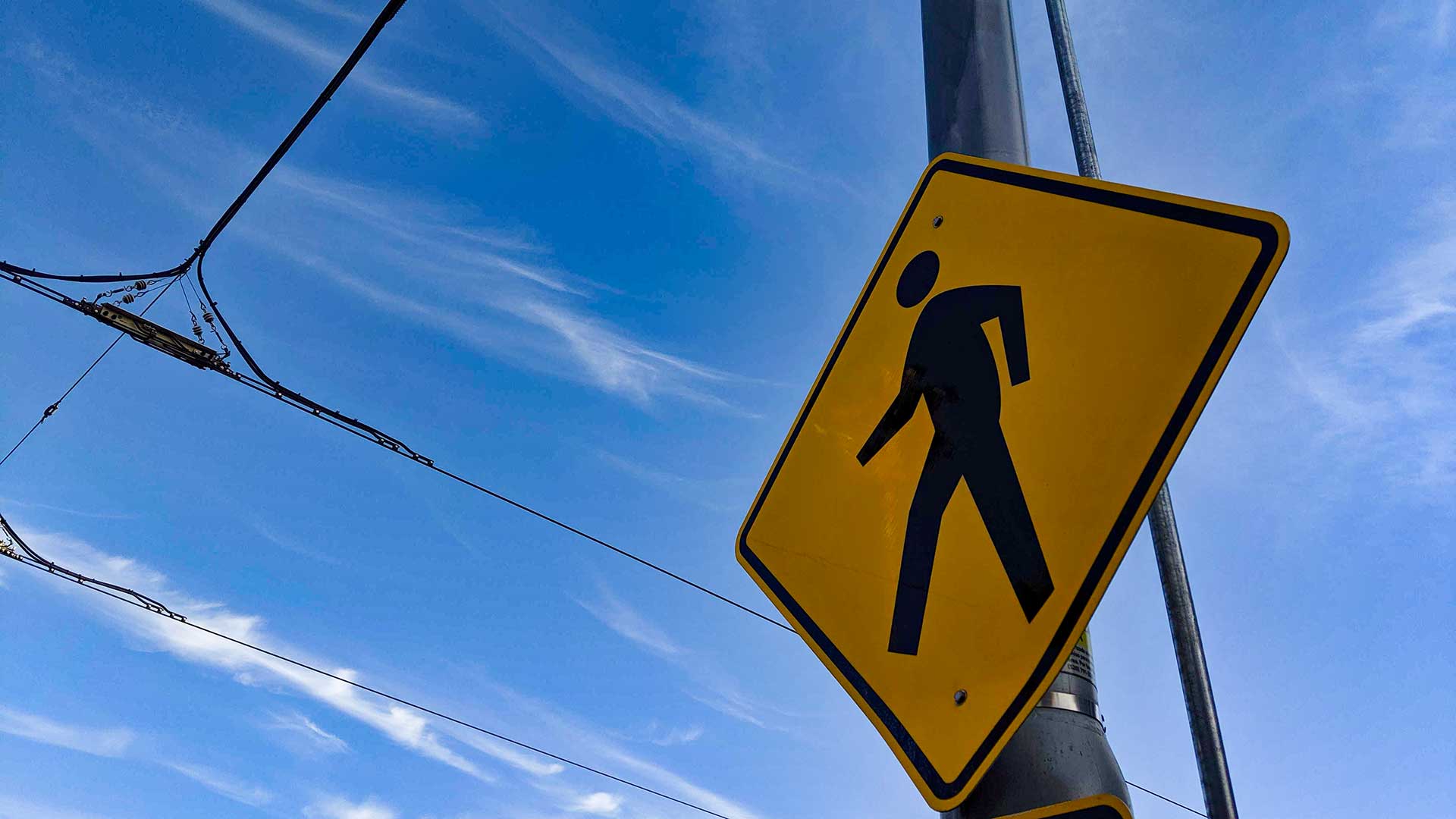 Until the coronavirus pandemic hit, the number of people struck and killed by cars on Tucson streets had been on the rise for the previous five years, according to the Tucson Department of Transportation and Mobility. It's something cities across the country are grappling with, but finding the reasons behind that trend isn't so simple.

Editor's note: This is a rebroadcast of the original episode in November 2019, with updated information about how the pandemic has changed the picture.

In 2019, 39 pedestrians died on Tucson streets, according to the Tucson Police Department. That's about one fatality every nine days.

This is something the whole country is grappling with. A report from the Governor's Highway Safety Association says, nationwide, pedestrian fatalities went up 35% between 2008 and 2017. Not long before, there had been a decades-long decline. And that's all while riding in cars appears to be becoming safer: a nationwide report said fatalities decreased for nearly every type of vehicle last year, but fatalities increased for pedestrians and cyclists.

And while this deadly trend is happening all over. In 2018, Arizona ranked second in per capita pedestrian deaths. Experts say the trend is worse in so-called Sun Belt states. Arizona, California, Florida, Georgia and Texas made up 46% of all the pedestrian traffic deaths, according to 2018 numbers from the Governor's Highway Safety Association.

"From what we're seeing across the country, we see that people who lack access to a vehicle, live in poor areas, are dependent on transit and walking, and are dying at disproportionate rates than the rest of the city,” Krista Hansen previously told The Buzz. Hansen is the lead planner with the city's Transportation and Mobility Department.

Arlie Adkins is an associate professor at the University of Arizona studying transportation systems. He researches aspects like design, health and behavior.

He said there don't appear to be simple answers for why more pedestrians are being struck and killed. And that it's probably more useful to think of it as an interaction of different factors like a general increase in driving over the past couple of years, as well as a renewed interest in biking and walking for some people.

So far this year pedestrian deaths are down, most likely due fewer cars are on the road during the height of the pandemic.

Tucson Police Department Capt. Diana Duffy was the traffic safety coordinator until recently. She said it's hard to compare 2020 to other years because the pandemic has changed the picture.

"On the pedestrian side we've actually seen a 22% decrease this year,” Duffy said.

Instead, both motorcycle and vehicle fatalities have increased this year, which has drawn a lot of the department’s focus.

“It became a different challenge for us this year,” Duffy said.

During a six-month study where officers more closely monitored intersections with historically frequent collisions, the department noticed a reduction in pedestrian fatalities and injuries, according to Duffy.

Krista Hansen said the city has numerous initiatives at work to help with overall traffic safety, especially for pedestrians.

“One major one is Move Tucson,” Hansen said. “It’s an initiative that we’re developing, a 20-year transportation plan.”

According to Hansen, the plan emphasizes the safety and comfort of people who walk, bike and take public transportation throughout the city. Last year, the city also adopted a Complete Streets policy that works toward a similar goal. And Hansen said plans are near completion for 25 miles of biking and walking projects, with more on the way, funded by bonds.

“These all are focused on our most vulnerable road users first,” Hansen said.

The Buzz airs Fridays at 8:30 a.m. and 6 p.m. and Saturdays at 3:30 p.m. on NPR 89.1. You can subscribe to our podcast on iTunes and NPR One. See more from The Buzz.
SUBSCRIBE TO PODCAST
MORE: News, Public Safety, The Buzz, Transportation

Tucson scraps transit fares through June 2022 Wrong way driver killed in Tucson Pima County administrator hospitalized
By posting comments, you agree to our
AZPM encourages comments, but comments that contain profanity, unrelated information, threats, libel, defamatory statements, obscenities, pornography or that violate the law are not allowed. Comments that promote commercial products or services are not allowed. Comments in violation of this policy will be removed. Continued posting of comments that violate this policy will result in the commenter being banned from the site.