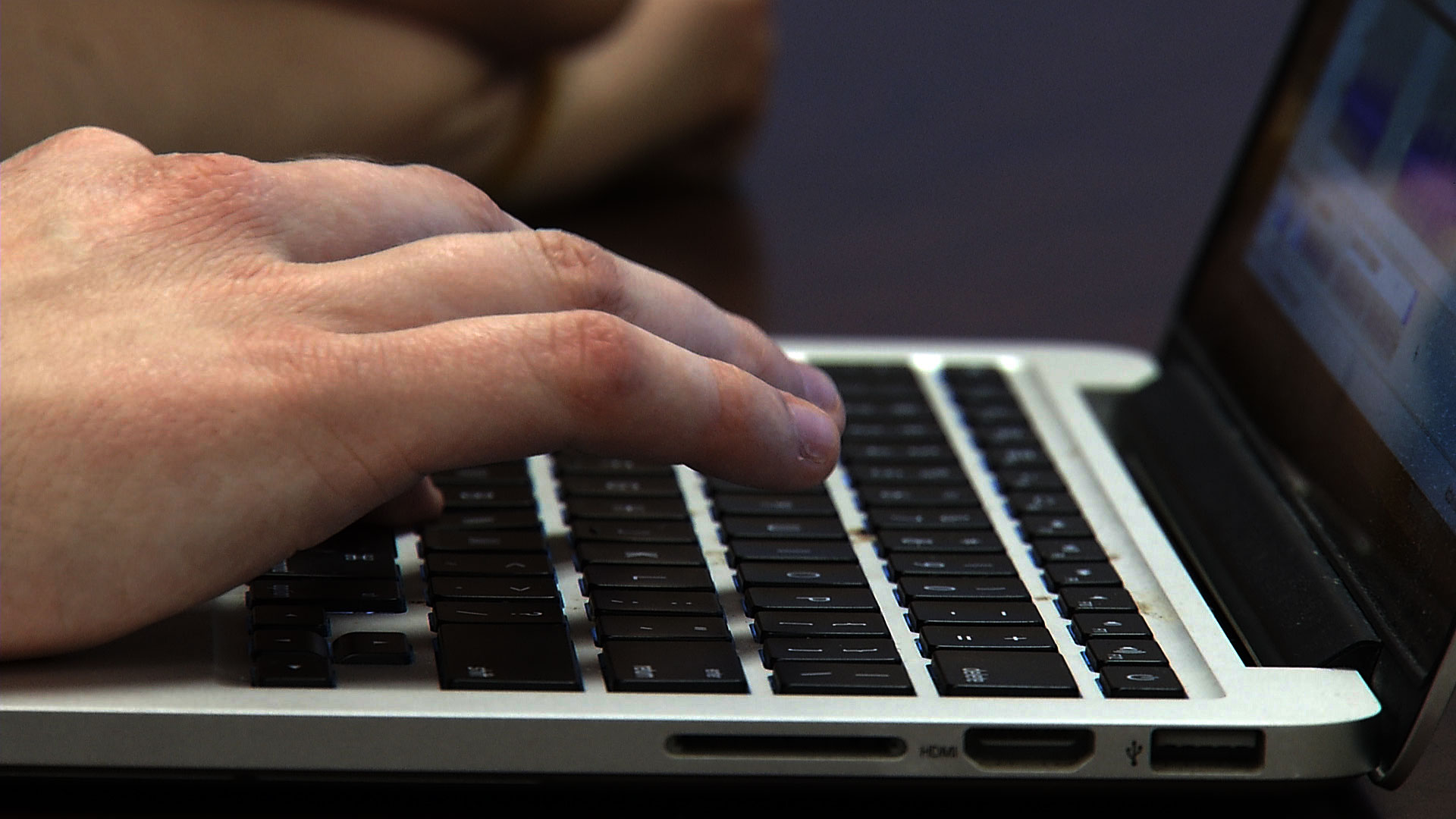 A student works on a laptop at University High School in Tucson, March 2019.
AZPM Staff

Election night did not provide immediate clarity for many races. For education in Arizona, the initial results have held.

Proposition 208, known as the Invest in Education Act, showed promise on election night and officially passed.

Prop. 208 will raise taxes on the wealthiest Arizonans to put in a special fund for public schools. The majority of the money collected will go towards hiring new teachers, classroom support personnel and student support services workers, as well as increasing their wages.

For those looking for an in-depth look into how the #RedforEd movement fueled the push to get Prop. 208 passed, the Arizona Republic produced just that.

In the election for three open seats on the Tucson Unified School District Governing Board, parents came out on top.

All three winning candidates identified the pandemic as one of their top issues, and for good reason. The district announced Friday night that hybrid classes would not start until the spring semester due to coronavirus concerns.

Over in higher education, the University of Arizona has a little under three weeks until the Thanksgiving Holiday. After that, there will be no more in-person classes for the remainder of the semester. Students were asked to inform the university of their holiday travel plans.

Arizonans approve tax on wealthy to fund education. Now what?

Arizona voters have approved Proposition 208, the so-called Invest in Ed ballot measure that would increase funding for teacher pay with a tax on the wealthy. The Associated Press called the race Thursday night.

"I think it is a clear statement that the voters of Arizona not only see the need but they found a revenue stream that they support to permanently dedicate targeted funding to every school in the state," said Arizona Education Association president Joe Thomas after declaring victory at a 8:30 p.m. press conference on Election Day.

Teachers unions and education advocates pitched the measure as a solution to the state's chronic teacher shortage and shortfall in education funding, which has ranked among the lowest per-pupil in the nation. Opponents of the measure worry it will hamper Arizona's economic recovery by raising taxes and hurting the state's ability to attract companies from higher-tax states.

“Out of an abundance of caution, our leadership team has made a commitment to only initiate ‘hybrid’ instruction when Pima County is in a state of moderate transmission or better,” read the statement, which was signed by TUSD superintendent Gabriel Trujillo.

The statement also advised students and families to continue with remote, online classes as usual. The onsite learning spaces that TUSD offers to certain students will also remain unchanged.

According to the statement, the decision to delay the start date was made with guidance from the Pima County Health Department.

The Tucson Unified School District Governing Board will have three new members come January, and three TUSD parents are at the top of the ticket after initial election results.

Communications manager Natalie Luna Rose lead the group with 23.96% of the vote as of Wednesday morning. Artist Sadie Shaw had 17.8% of the vote and family physician Ravi Grivois-Shah had 17.28% of the vote. Just out of the top three spots was Adam Ragan, with 16.14% of the vote. While some ballots were still being counted, the Arizona Daily Star reported the top three candidates secured their place on the board for Tucson's largest school district.

The new members will join the board during a time of uncertainty as the district faces the pandemic and declining student enrollment. This school year, the district has seen a 5.7% drop in enrolled students, which officials estimated would lead to a budget loss of at least $15 million next school year.

Incumbents hold on to spots on Amphitheater governing board

Two incumbents and one newcomer win Vail governing board election

The three candidates with the most votes in the Vail School District Governing Board election are current board president Callie Tippett, board member Allison Pratt and newcomer Chris King. Among their top concerns for the district were addressing student and educational needs during the pandemic, the Arizona Daily Star reports.

Vail preschool closes due to COVID-19 cases among staff

Two staff members at an inclusive preschool in the Vail School District tested positive for COVID-19 this week, prompting the closure of the school. The students will begin remote learning and the district will reach out to the half of the student body who need special services, the Arizona Daily Star reports.

Parties up, masks down at UA

The university has already punished students who held parties earlier in the semester and more punishment is coming.

“Because this is not just a nuisance. These people who are acting indiscriminately are placing all of us at risk by doing these actions,” said Richard Carmona, the head of the university reopening task force.

Last week, the UA saw a slight uptick in COVID-19 cases in the campus community. Officials are worried that Halloween and the upcoming Thanksgiving break could bring another surge.

Arizona-Utah canceled, Pac-12 down to 4 games to open season

The season opener scheduled for Saturday between Utah and Arizona in Salt Lake City was canceled following a request from the Utes due to what the Pac-12 said were a number of COVID-19 cases among Utah players.

The cancellation is the second in two days for the Pac-12, which is just preparing to kick off a seven-game football season after watching while other conferences began playing in recent weeks. The game between Washington and California was also canceled.

Education notebook: Public school funding jeopardized, UA expands reach Education notebook: Pandemic pushes students out of traditional schools Education notebook: Rising COVID cases drive schools toward remote learning
By posting comments, you agree to our
AZPM encourages comments, but comments that contain profanity, unrelated information, threats, libel, defamatory statements, obscenities, pornography or that violate the law are not allowed. Comments that promote commercial products or services are not allowed. Comments in violation of this policy will be removed. Continued posting of comments that violate this policy will result in the commenter being banned from the site.