Movies That Cross All Borders

Film reviewer Chris Dashiell takes a closer look at the rich history of Mexican cinema, including some of the standout selections from the 2012 Cine Mexico Film Festival. by Mark McLemore Tweet 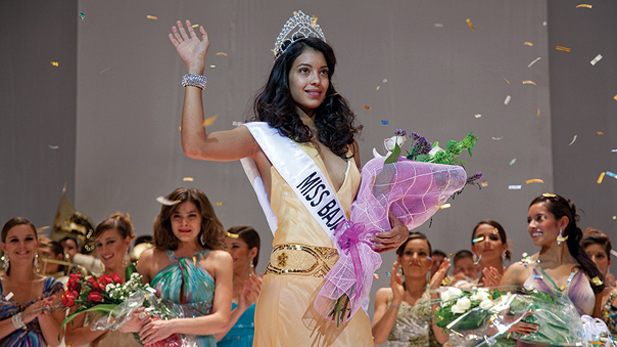 In this month's commentary from film reviewer Chris Dashiell, he takes a closer look at the surprisingly diverse history of the Mexican film industry, including some of the stand-out selections featured in the Hanson Film Institute's 2012 Cine Mexico Film Festival, which will be screening films through Sunday, March 4th in Tucson.

The Hanson Film Institute is an underwriter of Arizona Public Media.

One Tucsonan’s journey to becoming emotionally accountable -- and taking a stand against oppression. A grassroots Tucson baker wins a national award for excellence. Praising the earned beauty of "The Crone Body".
By posting comments, you agree to our
AZPM encourages comments, but comments that contain profanity, unrelated information, threats, libel, defamatory statements, obscenities, pornography or that violate the law are not allowed. Comments that promote commercial products or services are not allowed. Comments in violation of this policy will be removed. Continued posting of comments that violate this policy will result in the commenter being banned from the site.