A Match Made In The Heavens: Jupiter And Saturn Side By Side For 1st Time Since 1623

Beginner astronomers can use their telescopes to view Jupiter’s moons and bands as well as Saturn’s famous rings at the same time. by Robin Young/Co-Host, Here & Now and Allison Hagan Digital Producer TWEET SHARE 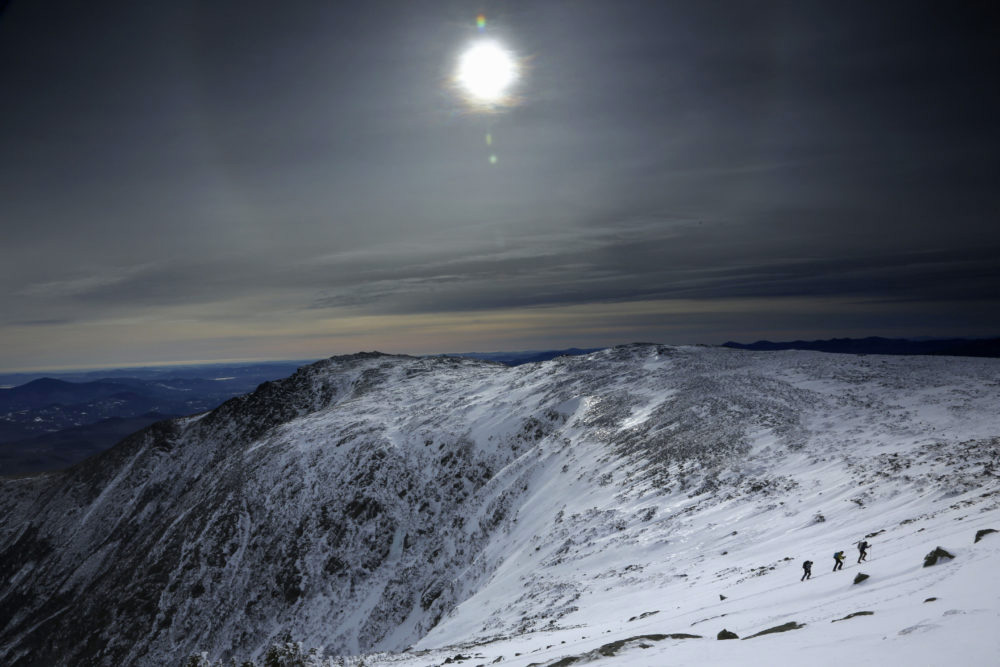 Under a midday winter solstice sun, a trio of climbers make their way up a slope on Mount Washington, Saturday, Dec. 21, 2019, in New Hampshire.
Robert F. Bukaty/AP

Look up at the night sky this month to see a rare, spectacular celestial event: Jupiter and Saturn forming a Great Conjunction.

Though the two largest planets in our solar system come together every 20 or so years, this event will mark the closest they've been since 1623. On Dec. 21, the winter solstice, the planets will be close enough for at-home observers to see both simultaneously through the same telescope, says Dean Regas, head astronomer at the Cincinnati Observatory.

“What's so great about this is you just need a backyard telescope, a simple beginner telescope, and point at the two objects up in the sky,” he says. “To the naked eye, you'll be able to see them apart just barely. They'll almost be touching.”

Beginner astronomers can use their telescopes to view Jupiter’s moons and bands as well as Saturn’s famous rings at the same time. And if the sky is cloudy on Dec. 21, the two planets will be close from Dec. 19 to Dec. 23, he says.

“You just need a clear view to the southwestern sky and just a little bit of magnification,” he says.

On the nights of Dec. 13 and Dec. 14, the annual Geminid meteor shower will grace the skies. The moon won’t be blocking the view, he says, and observers will see more meteors in a darker sky.

“The Geminids have been putting on good shows the last couple of years,” he says. “The best way to do this is to go out, get away from the city lights as much as possible.”

Some websites say people will see 80 to 100 meteors an hour, but Regas says it’s closer to 12 “little shooting stars going across about one every five minutes.”

After this year’s “eclipse drought,” two lunar eclipses will take place in May and November of 2021, he says. The next solar eclipse is set for 2024.

In May, a total lunar eclipse will turn the moon orange and red, nicknamed the blood moon. The western part of the U.S. will get a better view of this eclipse, he says, and the whole country will get a good look in November.

During the coronavirus pandemic, new telescopes are hard to come by. Regas says his observatory still hasn’t received telescopes that were ordered in July.

But even with telescopes sold out due to high demand, aspiring astronomers can still stargaze without one. Observers can see the bright red light of Mars high in the sky toward the south through the naked eye, he says. 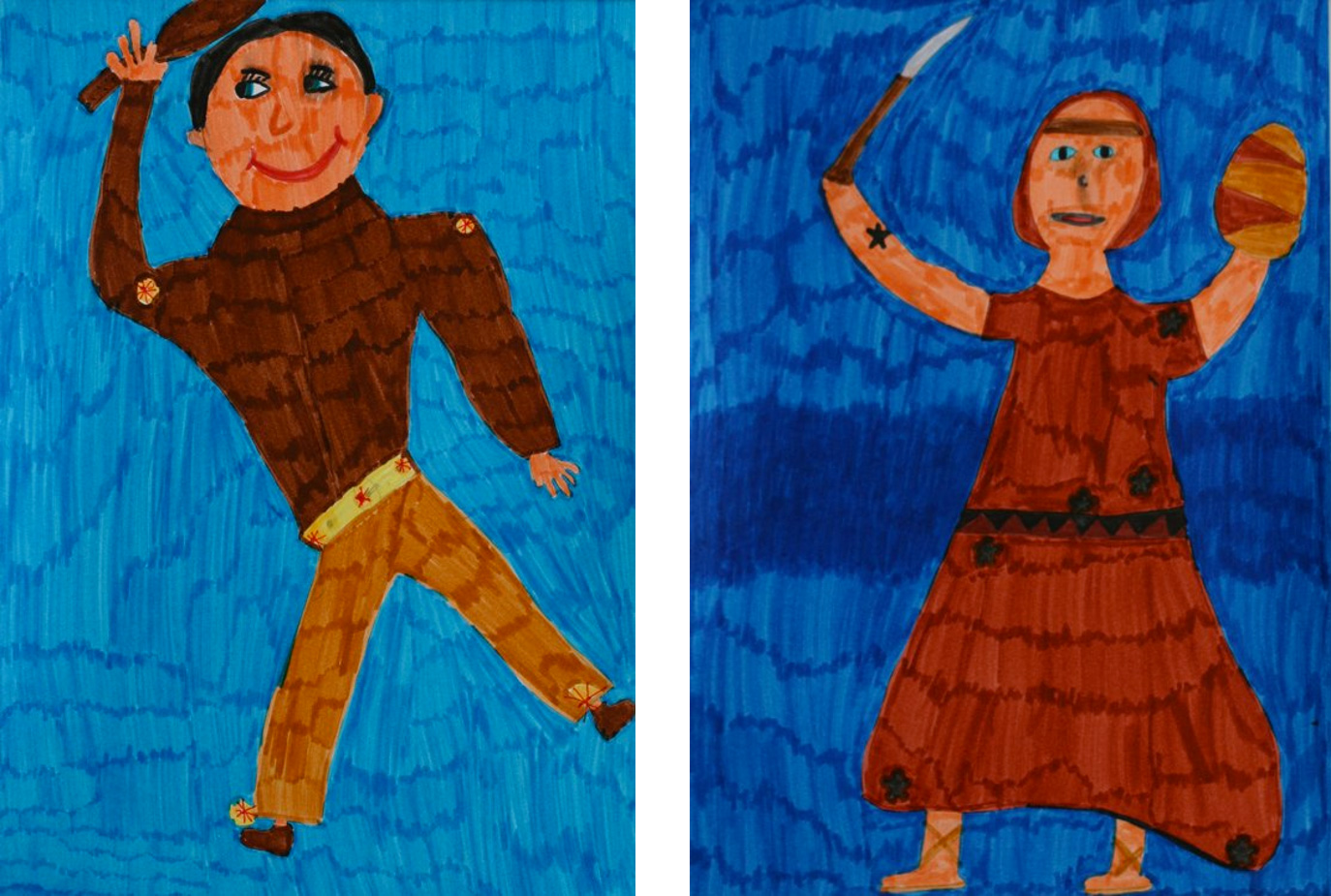 Regas’ all-time favorite constellation is Orion, which rises in the east after 9 p.m. during the winter. Orion will appear sideways with a belt of three stars in a vertical line surrounded by a beautiful pattern of celestial bodies, he says.

Some people picture Orion with a bow and arrow, while others may see a sword and shield. And one group of elementary students once sent Regas a drawing of Orion holding a baguette with a butter knife from his belt.

“It's a great time of year to just kick back and get outside and look at the stars. And it's stuff we kind of forget about sometimes,” he says. “But the stars will go on, and we just like people to keep looking up.”

Karyn Miller-Medzon produced and edited this interview for broadcast with Tinku Ray. Allison Hagan adapted it for the web.

Watch Live: Senate Panel Holds Hearing On Biden's Homeland Security Nominee Watch Live Coverage: Biden's Inauguration Day Live Results: Georgia Senate Runoff Elections
By posting comments, you agree to our
AZPM encourages comments, but comments that contain profanity, unrelated information, threats, libel, defamatory statements, obscenities, pornography or that violate the law are not allowed. Comments that promote commercial products or services are not allowed. Comments in violation of this policy will be removed. Continued posting of comments that violate this policy will result in the commenter being banned from the site.