NASA turns its attention to Venus 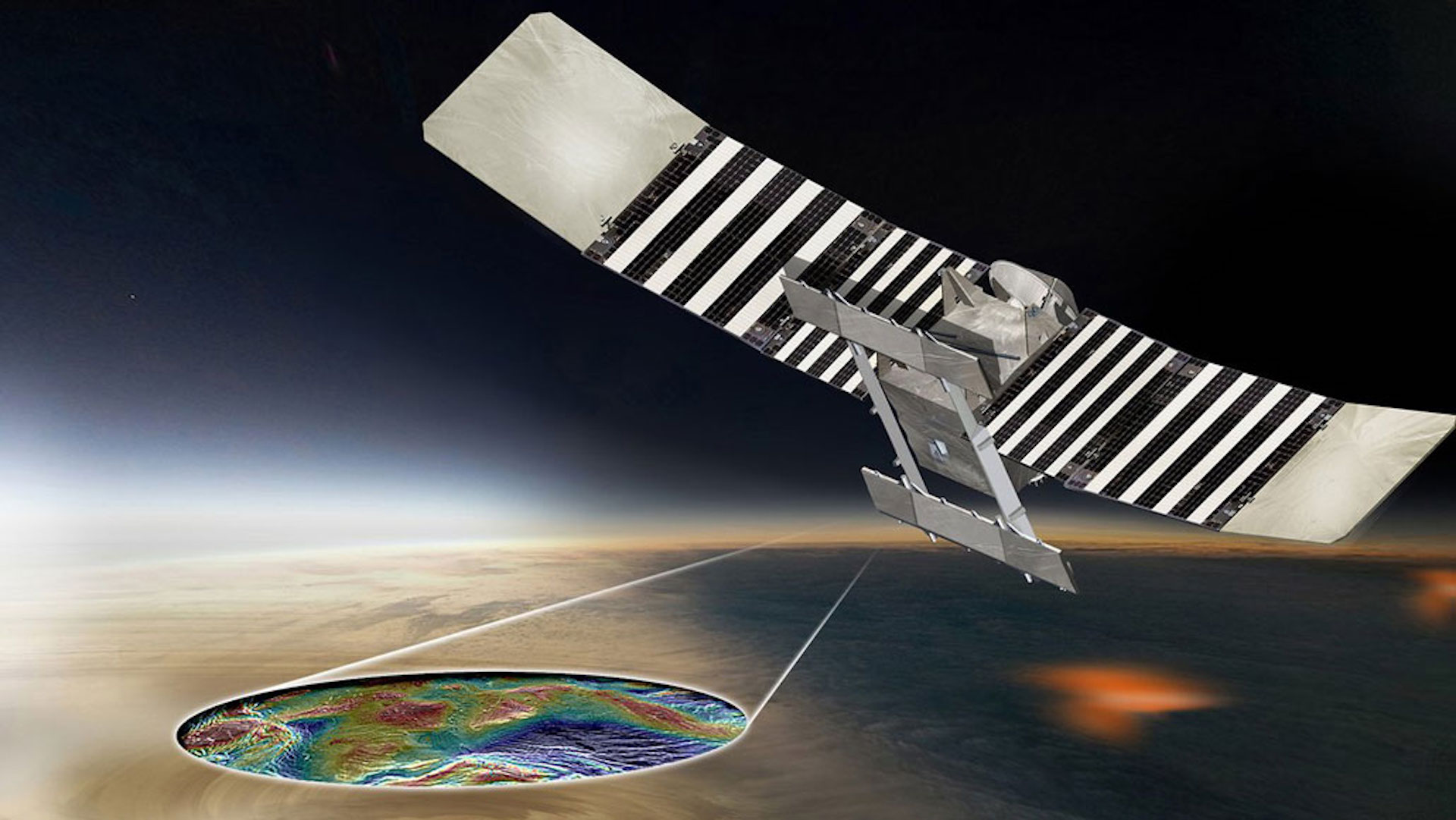 NASA is aiming to send two new planetary explorers to Venus toward the end of this decade. One of the co-investigators for the Veritas mission is University of Arizona scientist Jeff Andrews-Hanna.

"There's been a big push to understand Mars and that has been driven by the question of climate and life on Mars, but Venus has just as big or bigger questions we need to answer," he said.

The planned missions will be NASA's first to Venus in 15 years. Scientists want to know how Earth's nearest planetary neighbor evolved to become one of the most inhospitable places in the solar system, with surface temperatures around 850 degrees Fahrenheit.

Student study sheds light on unique space rock News roundup: UA scientists study volcanic activity on Mars, AZ reports nearly 500 more COVID cases Planetary scientists look ahead to new airborne explorers
By posting comments, you agree to our
AZPM encourages comments, but comments that contain profanity, unrelated information, threats, libel, defamatory statements, obscenities, pornography or that violate the law are not allowed. Comments that promote commercial products or services are not allowed. Comments in violation of this policy will be removed. Continued posting of comments that violate this policy will result in the commenter being banned from the site.