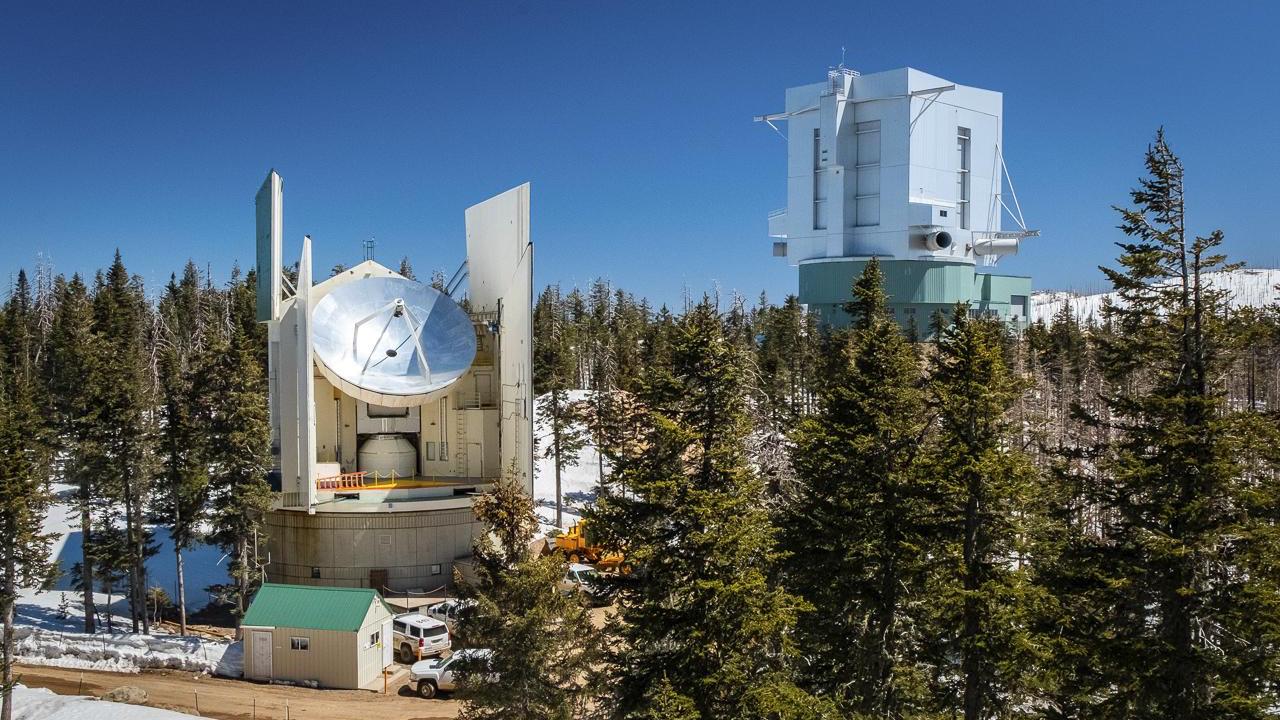 The University of Arizona ARO Submillimeter Telescope, one of eight among the Event Horizon Telescope Array, on Mount Graham near Tucson, Arizona.
Bob Demers/UANews

Space scientists are following up on their historic imaging of a black hole two years ago.

University of Arizona radio astronomers taking part in the Event Horizon Telescope project are now setting their sights on black holes in other galaxies. Dimitrios Psaltis explains his group is focusing on objects farther away from Earth than M87, the galaxy where it captured the first direct picture of a black hole in 2019. 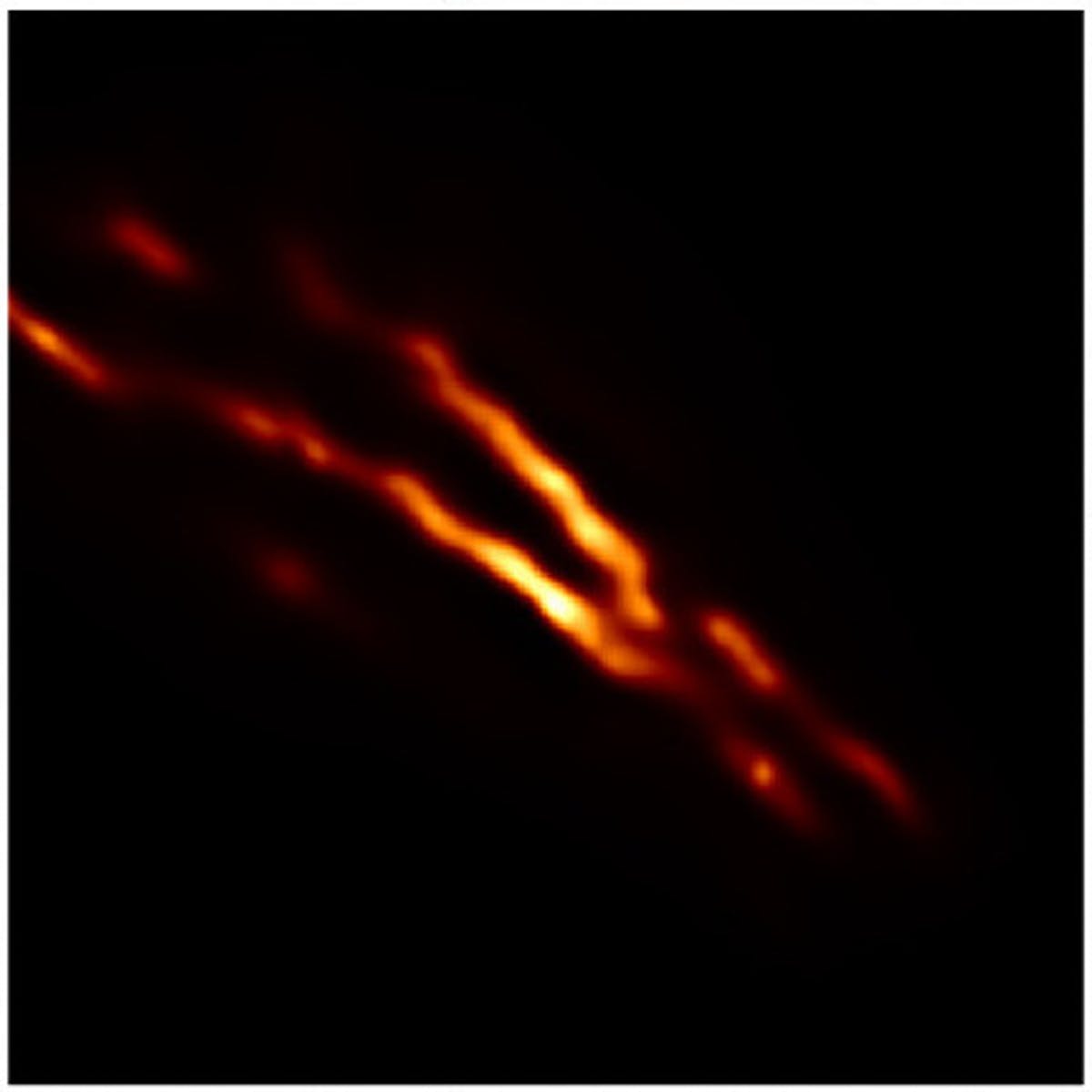 "Some of them appear much smaller than the M87 black hole and therefore we cannot really see the shadow of the black hole," he said. "But we can see the jets launched from it at a different scale."

One location the Event Horizon team has targeted is Centaurus A, a galaxy about 13-million light years away. The pictures show strands of matter being thrown into space, the hallmark of an active giant black hole.

The team's latest research is published in the July issue of the journal Nature Astronomy.

Scientists marvel at new black hole image James Webb Space Telescope reaches its target Black hole imaging group wins prestigious prize
By posting comments, you agree to our
AZPM encourages comments, but comments that contain profanity, unrelated information, threats, libel, defamatory statements, obscenities, pornography or that violate the law are not allowed. Comments that promote commercial products or services are not allowed. Comments in violation of this policy will be removed. Continued posting of comments that violate this policy will result in the commenter being banned from the site.