Arizona’s 2012 state budget directs $50 million in the next two years toward construction of 1,000 private prison beds and 500 new state-run maximum-security beds. But there is disagreement over the need to spend the money, especially in private prisons.

Caroline Isaacs, program director of the American Friends Service Committee Arizona Office, contends the funding is unnecessary because statistics indicate crime is down.

“Our prison population is declining,” Isaacs says. “We have had negative growth, and we have actually had a decrease in the number of people that are in our state prisons.”

Isaacs points to statistics provided by the Department of Corrections and the governor’s budget report that indicate crime is down and at an “all-time low.”

The Department of Corrections itself reports that there is no savings from privatization.

“The DOC has been doing these cost assessments since 2005,” Isaacs says. “We looked at their numbers and basically calculated that from 2008 to 2010 we overspent by $10 million on the private prisons that we have in this state.”

Isaacs questions whether corporations that are operating for-profit should operate the penal system.

“The profit motive is basically at odds with what we think of as the purpose of a correctional institution, which is to correct behavior – ‘correct’ meaning correct crime, reduce recidivism and ensure that people do not return.” 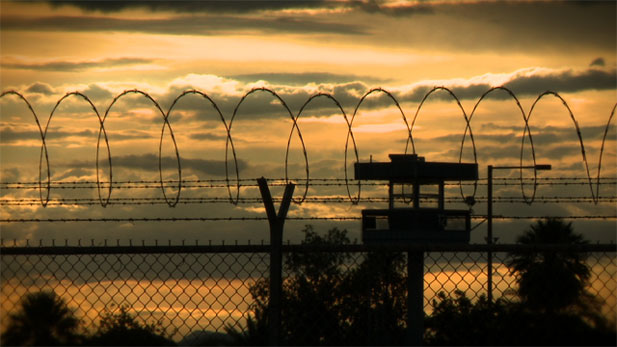 Private Prisons Pushing Rural Counties Into Financial Hole, Officials Say Ducey Wants Investigation of For-Profit Prison in Kingman Iowans in Green Valley participate in satellite caucus
By posting comments, you agree to our
AZPM encourages comments, but comments that contain profanity, unrelated information, threats, libel, defamatory statements, obscenities, pornography or that violate the law are not allowed. Comments that promote commercial products or services are not allowed. Comments in violation of this policy will be removed. Continued posting of comments that violate this policy will result in the commenter being banned from the site.