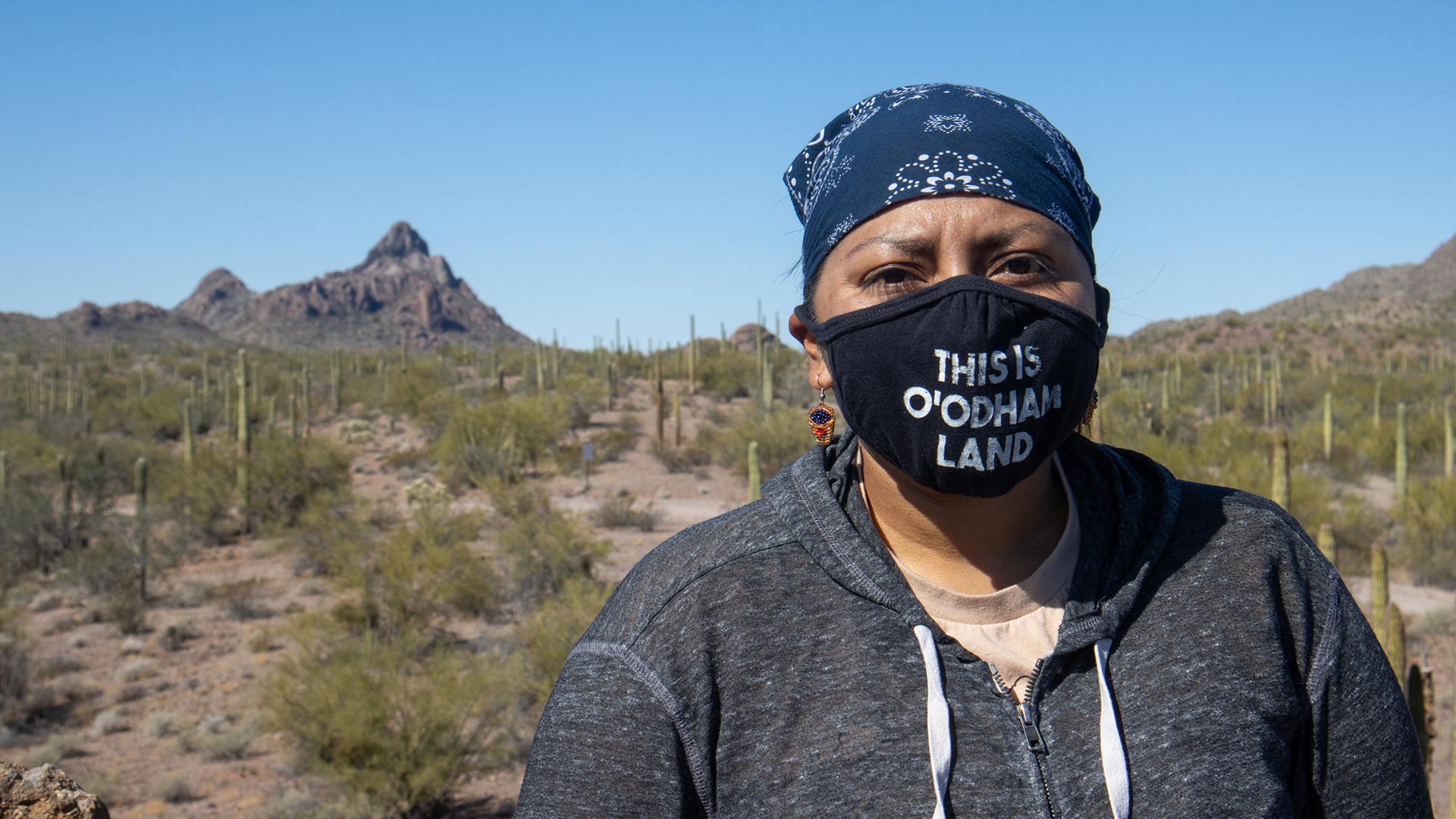 More than a year after she was arrested, Amber Ortega left the courtroom in tears to an elated group of supporters.

Last year, she testified that she was spiritually called to protect Quitobaquito Springs — a site sacred to her Hia C-ed O’odham tribe. Her defense argued her actions should be protected by the Religious Freedom Restoration Act.

Judge Leslie Bowman initially said Ortega could not use that defense because she was still able to access the spring to practice her religion. She reversed that decision Wednesday after Ortega’s new lawyer, Amy Knight, argued that standing at the construction line was itself an exercise of her religion.

"One thing it tells us is that the religions of Indigenous people are taken seriously," Knight said.

Ortega sees the verdict as an acknowledgement for all Hia C-ed O’odham — a tribe once considered extinct.

"This means that we’re alive, we’re active, we’re fighters, we have a voice, we’re not an erased tribe," she said.

Government prosecutors argued Ortega did not need to violate the closure order to practice her faith. They did not immediately respond to requests for comment.

NPS closes route to Quitobaquito Springs Scientists: Border wall construction wreaking havoc at Quitobaquito Springs Indigenous group reaffirms importance of Quitobaquito Springs amid border wall construction
By posting comments, you agree to our
AZPM encourages comments, but comments that contain profanity, unrelated information, threats, libel, defamatory statements, obscenities, pornography or that violate the law are not allowed. Comments that promote commercial products or services are not allowed. Comments in violation of this policy will be removed. Continued posting of comments that violate this policy will result in the commenter being banned from the site.