A lawsuit filed by the ACLU alleges medically vulnerable people who are detained do not have access to COVID-19 boosters. by Alisa Reznick, Fronteras Desk Tweet 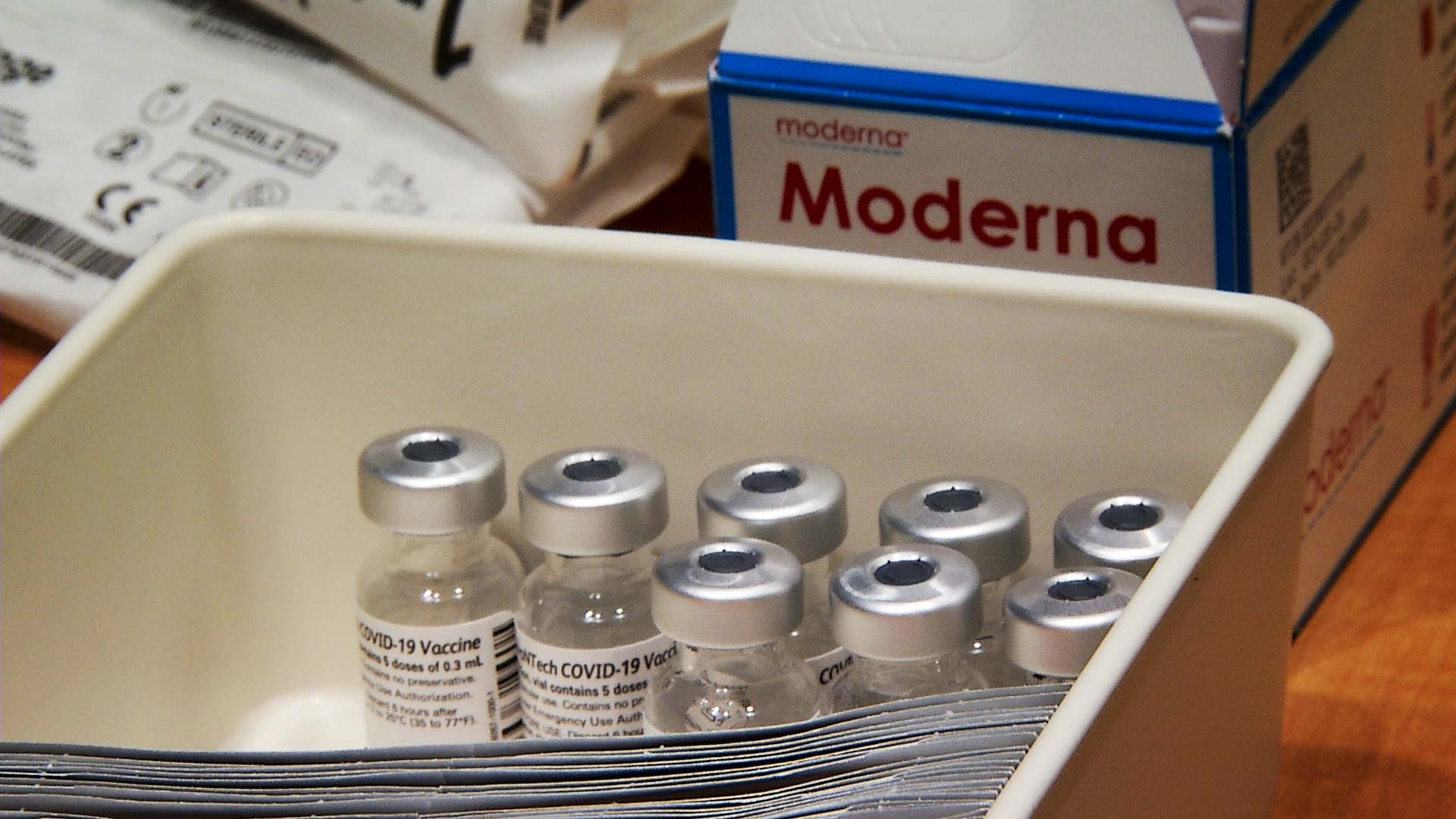 A lawsuit filed by the ACLU against Immigration and Customs Enforcement and the Department of Homeland Security alleges medically vulnerable people who are detained do not have access to COVID-19 boosters.

The suit lists four plaintiffs who are immigrants held in ICE detention around the U.S., including two in Arizona who have been detained for six months or more.

Eunice Cho with the ACLU says all four people have medical vulnerabilities, such as HIV and kidney issues, that could make COVID-19 deadly. But despite asking multiple times, they have yet to receive a booster.

"At the end of the day, we shouldn't have to keep filing these lawsuits to get this very basic protection, booster shots for vulnerable people in ICE detention, ICE should be doing what medical advisors have been telling them all along," she said. "They have been asking ICE facilities for the COVID-19 booster shots, and what’s happening is that, in some cases, they’re just ignored, they’re told that the facility doesn’t have a booster shot yet, that there’s no program for that."

Court filings describe the multiple attempts plaintiffs have made to obtain booster shots at their facilities. Cho says beyond getting the four plaintiffs the shots they’ve asked for, ICE needs to set up a process for identifying all vulnerable detainees and prioritizing vaccines.

‘All I can do is wait’: Children make up a third of migrants in documentation limbo Judge tosses Arizona suit over limits on virus relief funds Two-thirds of Arizona has high COVID transmission rates
By posting comments, you agree to our
AZPM encourages comments, but comments that contain profanity, unrelated information, threats, libel, defamatory statements, obscenities, pornography or that violate the law are not allowed. Comments that promote commercial products or services are not allowed. Comments in violation of this policy will be removed. Continued posting of comments that violate this policy will result in the commenter being banned from the site.