The Treasure of the Sierra Madre

Film reviewer Chris Dashiell looks at the 1948 movie and explains why it was actually a risky gamble for its studio, director, and star. by Mark McLemore TWEET SHARE 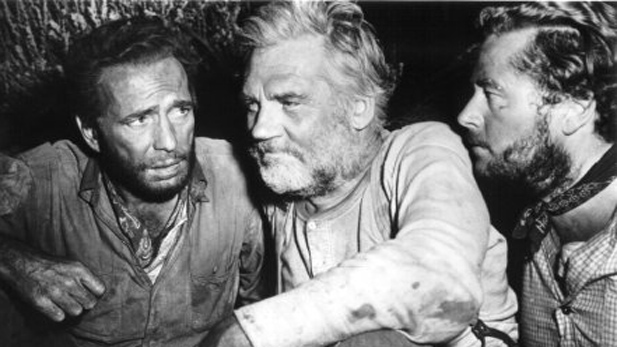 (L to R): Humphrey Bogart, Walter Huston, and Tim Holt starring in the 1948 film classic "The Treasure of the Sierra Madre"

Film history has a way of making some movies seem like they were always successes. Even a film that received a cold shoulder from critics, or that did poor box office, can become a classic if it is re-discovered by a later audience.

Listen as film reviewer Chris Dashiell looks back at one Hollywood classic with a big reputation to find it was almost miraculous that the film was ever made at all... 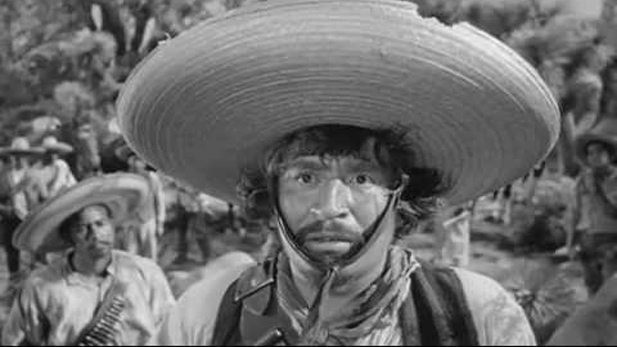 Sonora, Mexico native Alfonso Bedoya secured a place in film history with his memorable role in "The Treasure of the Sierra Madre"

Adiba Nelson asks “What will it take for America to understand the pain of Black women?” DUSTWUN - A film about life, death & trust on the U.S. / Mexico border. "At the Center of All Beauty": author Fenton Johnson on the connection between solitude and creativity
By posting comments, you agree to our
AZPM encourages comments, but comments that contain profanity, unrelated information, threats, libel, defamatory statements, obscenities, pornography or that violate the law are not allowed. Comments that promote commercial products or services are not allowed. Comments in violation of this policy will be removed. Continued posting of comments that violate this policy will result in the commenter being banned from the site.