CRIT Chairwoman Amelia Flores said her tribe has already helped to stave off the effects of a historic drought by fallowing its fields and taking other measures. by Alisa Reznick, Fronteras Desk Tweet 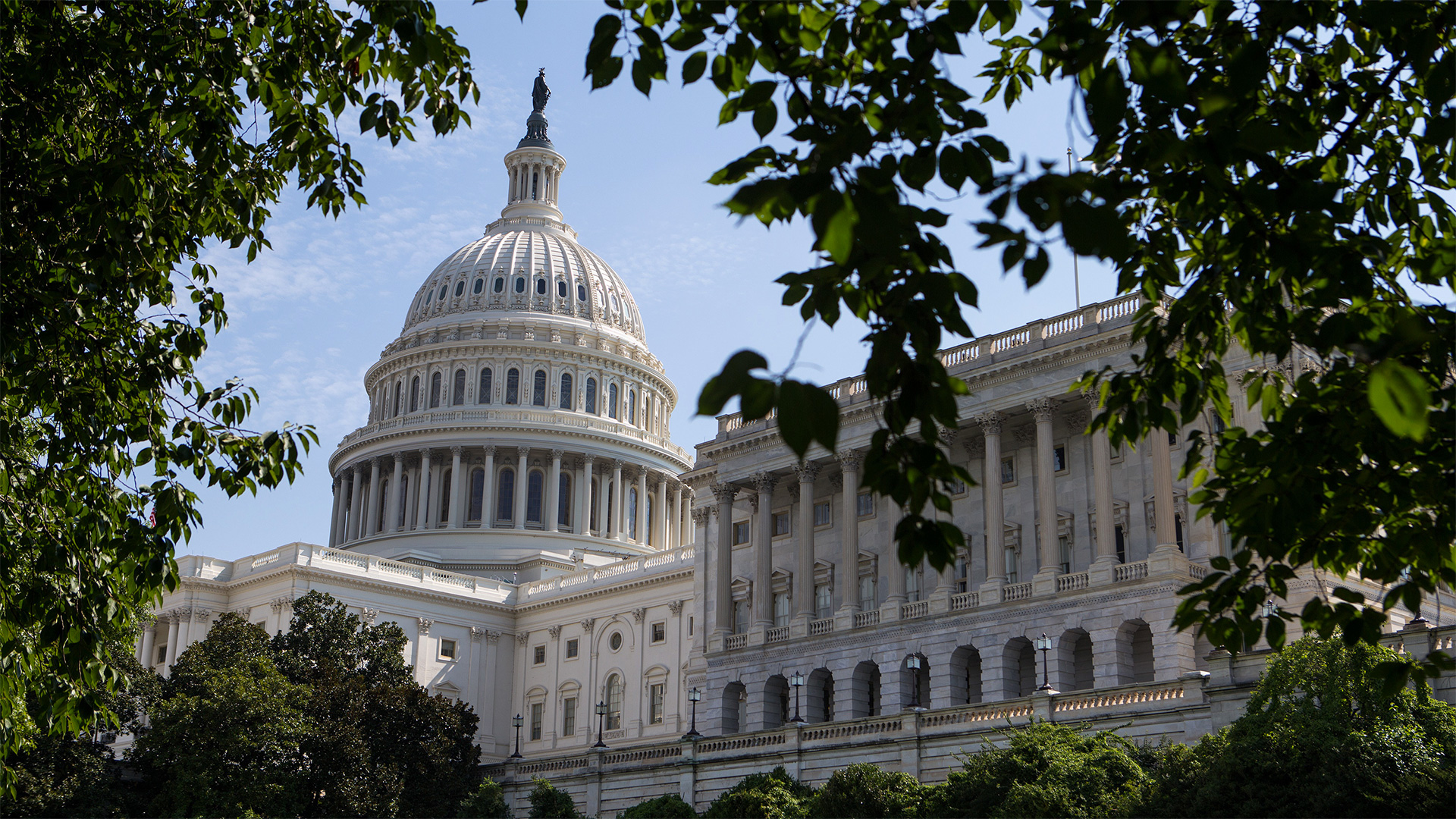 Two tribal leaders from Arizona testified to the Senate Committee on Indian Affairs on Wednesday, defending a pair of bills brought by Sen. Mark Kelly and co-sponsored by Sen. Kyrsten Sinema that center on tribal water rights.

The first was a bill concerning the White Mountain Apache Tribe that asks for additional funding and an extended Congressional deadline to complete the tribe’s Rural Water System and Miner Flat Dam Project for drinking water, a project approved as part of a water rights settlement enacted by Congress in 2010.

Tribal Chairwoman Gwendena Lee-Gatewood said her tribe currently relies on groundwater supply that is inadequate. But the new system needs more time, and resources, to be completed as promised.

"If this issue is not resolved the completion of the Rural Water System Project will be threatened, thereby increasing the ultimate cost to the tribe and the United States, and delaying delivery of life-sustaining drinking water to our reservation communities," she said.

The other bill would allow the Colorado River Indian Tribes, or CRIT, to lease some of its Colorado River supply to other parts of Arizona. The tribe has senior water rights in Arizona, but current federal law prohibits it from leasing that water off tribal land.

CRIT Chairwoman Amelia Flores said her tribe has already helped to stave off the effects of a historic drought by fallowing its fields and taking other measures. She said the new legislation would allow it to do more, while also finally giving the tribe water sovereignty.

"This river is our namesake. It is our life," she said. "And if we don’t control our water, history tells us that others will."

Tribes in the Colorado River basin say they're 'in the dark' as states discuss water conservation Oil spill stopped from reaching tributary on Navajo Nation The Southwest is running out of fresh water. Could the ocean provide a cure?
By posting comments, you agree to our
AZPM encourages comments, but comments that contain profanity, unrelated information, threats, libel, defamatory statements, obscenities, pornography or that violate the law are not allowed. Comments that promote commercial products or services are not allowed. Comments in violation of this policy will be removed. Continued posting of comments that violate this policy will result in the commenter being banned from the site.