The lawsuit was filed over the weekend in a Louisiana federal court challenging the planned May 23 end to border controls known as Title 42. by Associated Press Tweet 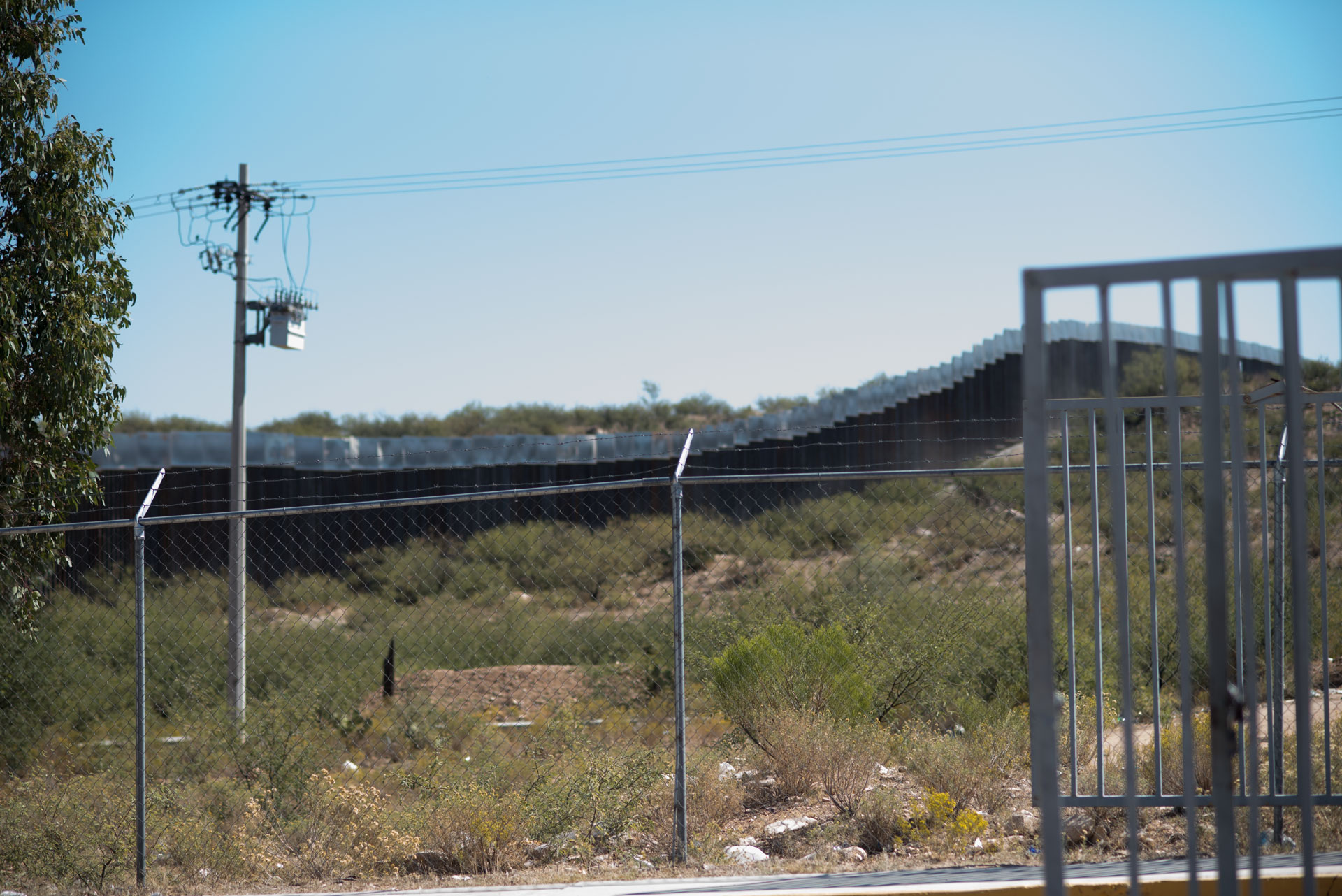 The port of entry between Sasabe, Arizona and Sasabe, Sonora is one of the quietest and most remote in Arizona. Earlier this year, it started seeing new traffic, thanks both to construction of the Trump administration's border wall and an influx of migrants being expelled under Title 42.
Alisa Reznick/AZPM

Arizona, Louisiana and Missouri have sued President Joe Biden’s administration to prevent federal officials from ending a public health rule that allows many asylum seekers to be turned away at the southern U.S. border.

The lawsuit was filed over the weekend in a Louisiana federal court challenging the planned May 23 end to border controls known as Title 42.

The order was imposed by the U.S. Centers for Disease Control and Prevention over coronavirus concerns. The lawsuit says the order is the only thing preventing a chaotic situation on the border.

Officials say up to 18,000 migrants could show up daily.

Ducey orders crews to fill gaps in border wall US to fill border wall gaps at open area near Yuma Housing options limited for migrants forced to wait in southern Mexico
By posting comments, you agree to our
AZPM encourages comments, but comments that contain profanity, unrelated information, threats, libel, defamatory statements, obscenities, pornography or that violate the law are not allowed. Comments that promote commercial products or services are not allowed. Comments in violation of this policy will be removed. Continued posting of comments that violate this policy will result in the commenter being banned from the site.